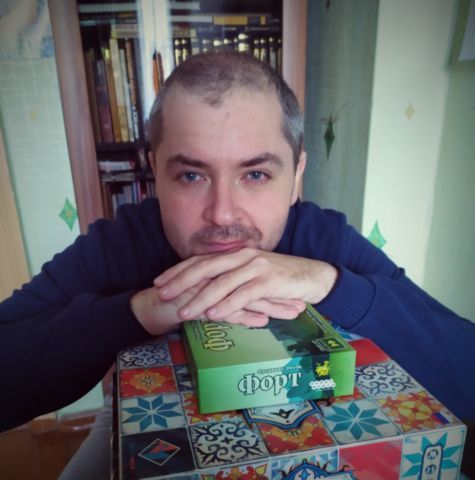 Artur Dydrov, Associate Professor of the Department of Philosophy of the SUSU Institute of Media, Social Sciences and Humanities, Candidate of Sciences (Philosophy), has come up with an original way to make the topic of ecology closer to people of all ages. In a short interview, Artur Dydrov has presented his project of the Sorting Board Game, which he received a grant for after winning the Eco-Projector competition organized with the support of the Chelyabinsk Metallurgical Plant and the Zelenyi Gorod (Green City) ecological public organisation.

– Why did you, being a philosopher, become interested in the issues of ecology?

– Environmental problems have worried me for a long time, but only at the Department of Philosophy I have been able to conceptually approach the solution of these problems at a certain level in cooperation with my colleagues. The development of the conceptual and terminological apparatus of the ecological topic resulted in the creation of a dictionary on ecological topics, which united not only the Chelyabinsk philosophers, but also other specialists. In addition, it is planned to create a continuation for the eco-dictionary in the near future. For two years, SUSU has been hosting the Ecoengineering forum, and this year the third one is planned. All forums have brought together the representatives of industry, youth, and intellectuals in general, all those for whom the word "ecology" means something. An environmental problem is not only the depletion of natural resources, and garbage on the streets, but also the collisions in our heads that are difficult to be defined. Philosophy allows you to approach the consciousness, values of a modern person, and his/her priorities. 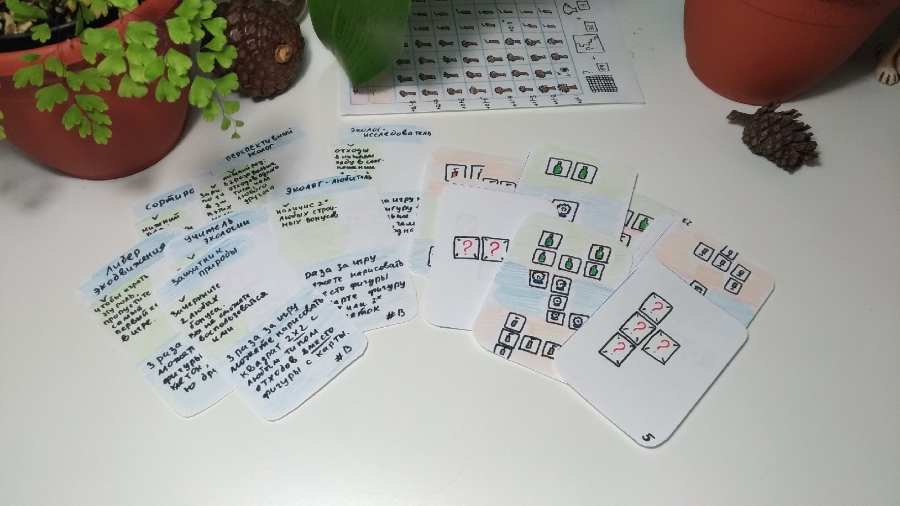 – Why are board games interesting for a philosopher and a teacher?

– Fortunately, board games are interesting to me both in a professional context and beyond it. The main thing that I appreciate in games of this kind is that they give a reason to get together, get to know each other from different angles, and be devoted to a common thing. Joint leisure of a family or friends, and ideally - of both a family and friends together is, in my understanding, one of the highest values. Games can also be used for didactic purposes. For example, you can play philosophical Code Names with students.

– How did you come up with the idea of an ecological board game?

– There are many games about wars, fantasy worlds, resource economics, but there are no games on ecology. I wanted to introduce the environmental theme to the game world. The feeling of the universal injustice prompted the creation of an ecology game.

– Can you tell us more about the rules of the game?

– The game is based on the popular flip'n'write mechanics and involves drawing on tablets of the household wastes such as cans, juice boxes and plastic bottles. Household waste is depicted on the cards in the form of "polyomino" ("tetris") figures. The player will stack this waste move by move. Whoever separates the garbage more efficiently and stows it more compactly will become the “best ecologist” at the table.

– First of all, schoolchildren, approximately from the fifth form, as well as parents, and all those who are generally involved in the world of board games can be interested in the game.

– What is the educational potential of the Sorting Board Game?

– The game has more of an upbringing than educational potential as it conveys one simple idea to people, which is that separating waste is a small, but real and useful contribution to the future of the humanity. Ecology starts with my culture, not with the culture of "other people". 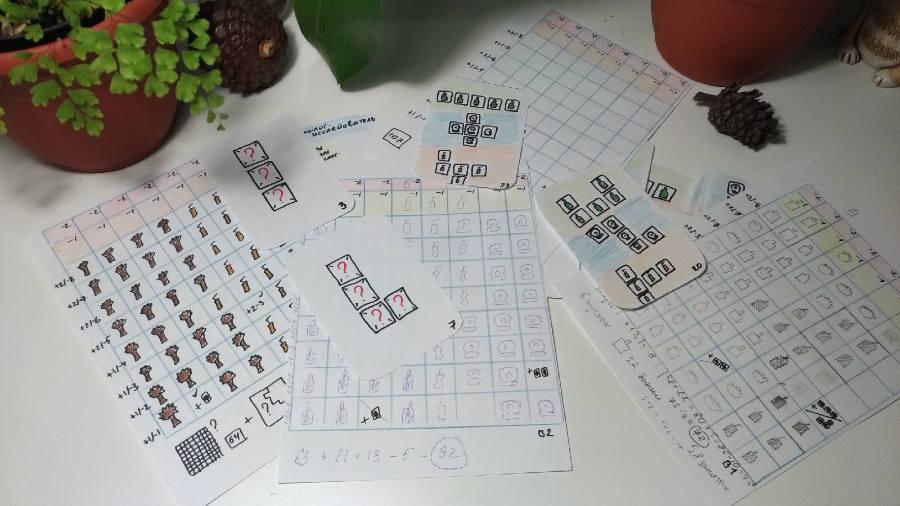 – Who helps you with the development of the game?

– We are working with the designer from SUSU, Anastasia Golovanova. I have seen her graphic works before and they have inspired me. The members of my family are my assistants as well: we have played a lot and stubbornly with my wife, carefully assessing all the advantages and disadvantages. She is my main critic, which makes me incredibly happy.

– What kind of a finished product will eventually be presented within the grant?

– We will print about 50 copies of the game and distribute them in schools, as well as make a free mobile application for the game so that everyone can have access.

– Do you have any other game projects on a similar topic or something completely new?

– There are also a couple of projects on an environmental topic, of varying complexity and with different mechanics. One of them is on the mechanics of the auction, the other one is on the economic strategy. I hope we will manage to publish them over time. They are dedicated to waste separation, waste logistics, and recycling. Of course, for children, all these processes are shown only in the basics.