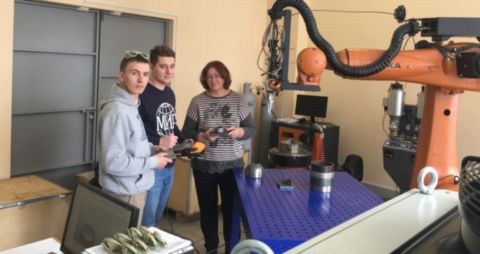 For 15 years, the Department of Metal Forming has been cooperating with the National Engineering School of Saint-Étienne (ENISE), France. During this time, the department and the university have developed a good mutually beneficial relationship both in scientific and educational spheres.

ENISE's Professor Philippe Bertrand is the head of the International Laboratory for Mechanics, Laser Processes and Digital Production Technologies, which deals with additive technologies related to surface engineering. Scientists from France regularly visit SUSU to give lectures to the university's students and academic staff. SUSU employees have repeatedly visited ENISE and its structural unit, the University of Lyon, for scientific internships and participation in international conferences. For several years, SUSU jointly with ENISE has been winning Erasmus+ academic mobility grants from the European Union.

Annually, within the competitive admissions framework at the Department of Metal Forming (headed by Liudmila Radionova), the best students are selected to study in the ENISE Master's degree Master 2 programme. During this cooperation, more than 10 students of the department, who successfully completed their studies there, obtained ENISE Master's degrees.

Despite the current situation in the world associated with the pandemic, a 2nd-year Master's degree student at the Institute of Engineering and Technology Anton Soiustov completed his training in France in the last academic year and on September 17 successfully defended his Master's thesis on the topic of the "Restoration of tooling for metal forming processes by laser cladding using a Fl-Clad–R-4 robotic complex" (supervisor of the thesis was Doctor of Sciences (Engineering) Marina Samodurova). 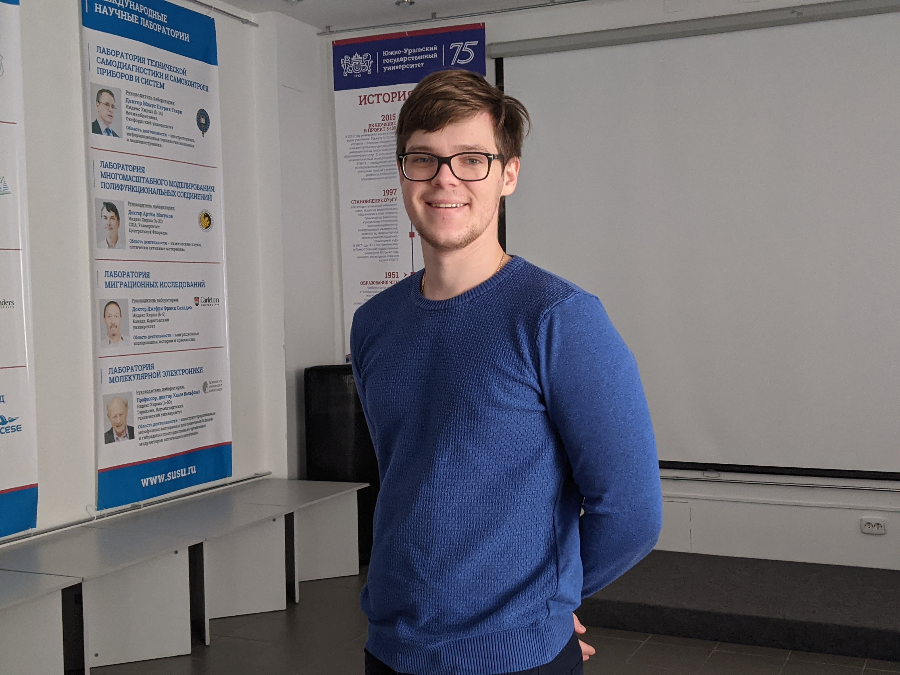 Due to the circumstances, the defence took place remotely, but this did not prevent Anton from receiving high marks from the expert jury in France. It should be noted that in June of this year Anton also defended his Master's thesis with excellent marks at the Department of Metal Forming and received a SUSU Master's degree Diploma. This Double Degree programme gives such advantage as simultaneous completion of the Master's degree programme in two countries. Moreover, the same level of feedback that was given on the results of the graduate qualification work in Russia and France suggests that the level of technical training at SUSU meets the world standards. This is confirmed annually by the employment of graduates of this Master's degree programme in international companies and corporations.

Here are just a few of them:

This academic year, the competition for a scholarship to study in the ENISE Master's degree programme was won by a Master's degree student of the Department of Metal Forming Viacheslav Lezin. Because of the pandemic, the number of international students that ENISE usually hosts has dropped significantly. Only 3 students from Russia and neighbouring countries were admitted to study, while the enrolment competition was 5 people per place. 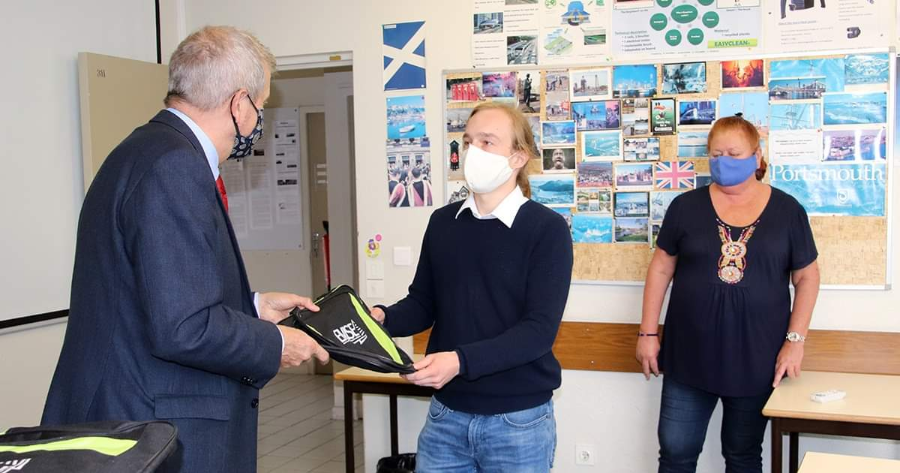 The Department of Metal Forming will continue to develop its partnerships in academic mobility - this certainly shows the internationalization of higher education and the cultural integration of young people from different countries. In 2021, the department will admit applicants for the Additive Technologies Master's degree programme. Future students of this programme will have the opportunity to take part in the Double Degree programme and undergo part of their studies in France, namely at the National School of Engineering of Saint-Etienne (ENISE).