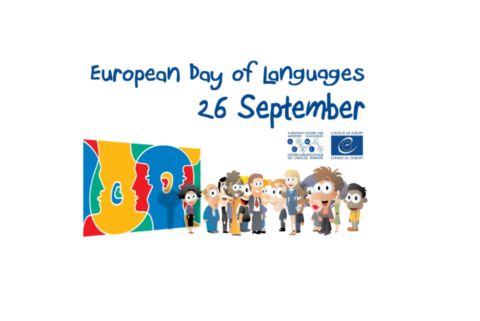 South Ural State University is a university which attracts lots of international students from all over the world. This is the reason to pay great attention to teaching and studying languages. And no wonder that there is a special holiday for celebrating the importance of knowing foreign languages.

An ancient wisdom says, "To know many languages means to have many keys to one castle". Our speech is an important tool for interaction with the world around us. Thanks to it, we broaden our mind, gain new knowledge, and make useful contacts. The expression of thoughts takes place in a particular language - it all depends on what the individual is proficient in. Many years ago, Europeans drew attention to the role of language in the lives of the inhabitants of the continent and created European Language Day.

European Day of Languages, a time to celebrate the linguistic diversity of our continent and advance our own language learning, was given a start on 26th of September 2001 during European Year of Languages.

The general objectives of the European Day of Languages are

The Council of Europe promotes multilingualism in Europe as linguistic diversity is a great tool for mutual understanding and a key component for preservation of the rich cultural heritage of European continent.

This day millions of people in and out of Europe have lots of different events dedicated to learning foreign languages. Different educational institutions and cultural centers around Europe organise language classes, games, talks, conferences, radio shows, exhibitions (both online events and events with address).  Also the Second European Education Summit took place in Brussels on 26 September 2019.

The EDL website states: “Whether as an individual or in a group, within an organization (school or association) or just among friends, people of all ages can get involved in the Day. Everyone can contribute to the success of the EDL – either by taking part in the activities organised or by getting together with others and setting up events.

Everyone really can get involved in the European Day of Languages, even if it is just about inviting neighbours from different cultures for tea or decorating the house with the European Day of Languages posters and stickers. You may not become a polyglot in the space of a day but it is likely to widen your horizons and it will almost certainly be an enjoyable and fulfilling experience!”

It is worth mentioning that there are endangered languages and this problem is addressed by the programmes of national cultural centres, the publication of books in the languages of small peoples and the dissemination of bilingualism.

It should be added that the European Day of Languages has brought together dozens of countries whose inhabitants speak a wide variety of languages.

SUSU international students know better than anybody that learning languages is an essential part of their studying. They arrive from their native countries to study in an unknown environment and the best way to get used to it is to know the language of the country. 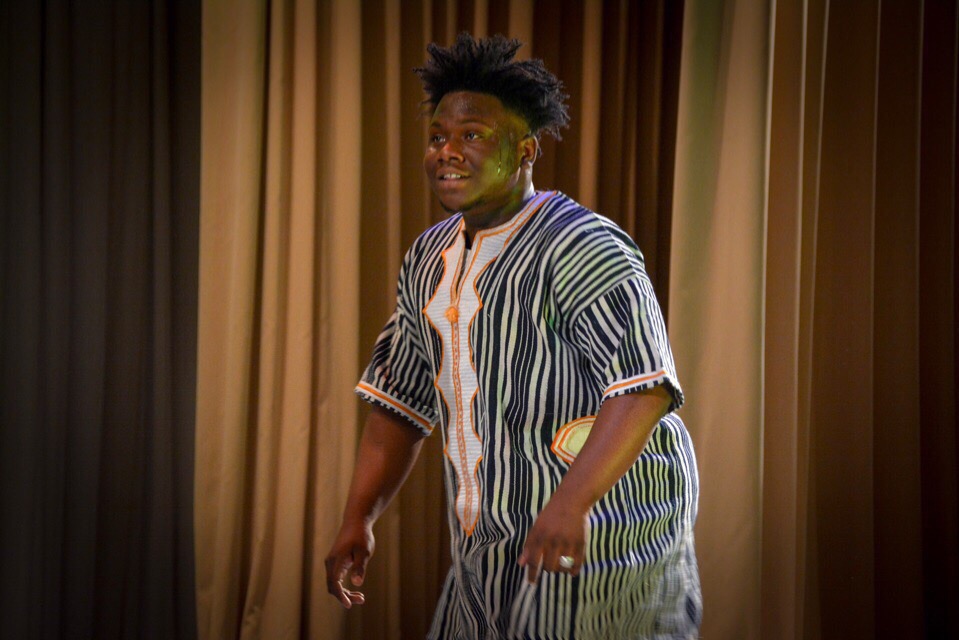 “Nowadays I know three languages: French, this is my mother tongue, Russian and English which I started to study here at SUSU. The most difficult thing for me was listening to lectures and writing them down. First several lectures I couldn't even concentrate and write a single word. But my teachers helped me a lot and now I can speak quite well. Also I practise speaking languages with different people. To my mind this is a great way to study languages”, shares Arthur Alohan, a SUSU student from  Côte d'Ivoire, who studies at the Institute of Engineering and Technology.

SUSU international students have the opportunity to study Russian language at the Foundation Program where they will be prepared for their further successful study or if they know English well, they can study in the  English-Taught Programs.

Let us remind that foreign citizens who want to get a prestigious degree at SUSU can learn all the details regarding the procedure of admissions via the portal for university applicants by clicking the link.