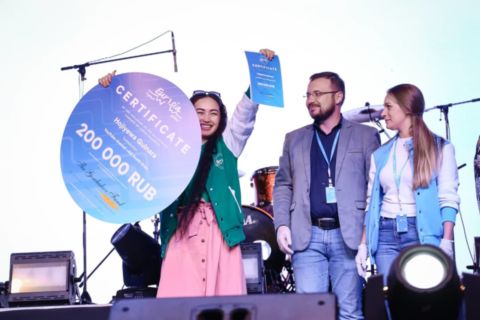 The fifth anniversary International Youth Forum “Eurasia Global” was held in Orenburg September 2nd through September 8th. Within the framework of the forum, a grant contest of the Alexander Gorchakov Public Diplomacy Fund took place, in which a project by an international student of South Ural State University won.

This year, the fifth anniversary International Youth Forum “Eurasia Global” was held under the auspices of UNESCO. Among the participants of the event were the representatives of the youth of the Russian Federation and of other countries.

One of the major events of the forum was the grant contest of the Alexander Gorchakov Public Diplomacy Fund. The delegation of South Ural State University presented two projects, with one of which they managed to win. Its author, Gulnara Hojiyewa, SUSU student from Turkmenistan, presented a YouTube channel to the jury, where she talks about the life of international students in Russia. Already last year, she wanted to bring her idea to life, but she did not know what to start with. This year, the period of quarantine and distance learning pushed her towards the decision: to create a channel on a popular video hosting service. 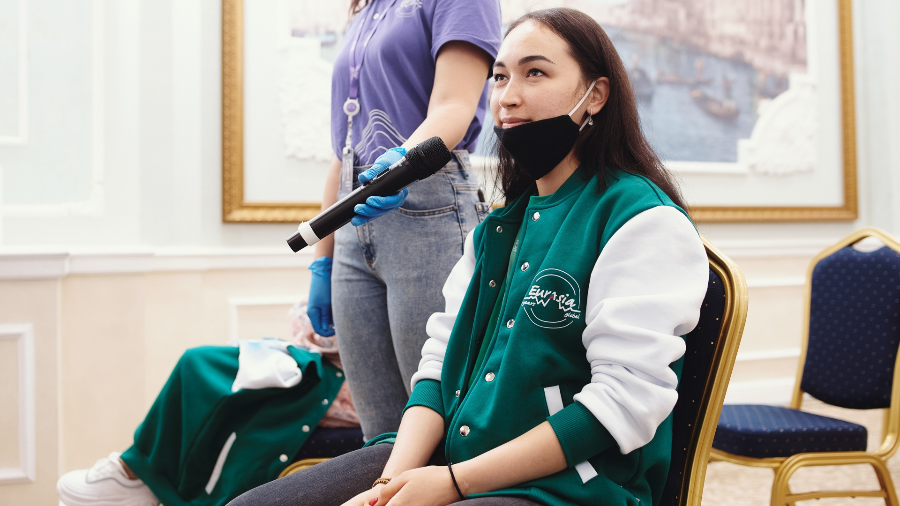 “I defended my project at the grant contest and, thanks to the help of my team, I managed to win! I still remember the words of the Director of the Alexander Gorchakov Public Diplomacy Fund: ‘Your project seemed questionable, but we believed in your personality. So, do as you feel best!’ In general, the “Eurasia Global” Forum is an interesting and useful experience for its every participant. You get to meet new people and acquire new experience. First time I had gone there I had been extremely excited, and for the second time I set a specific goal: to present my project and encourage the fund into financing it,” said Gulnara Hojiyewa.

The media project the AIS South Ural YouTube channel is already created a has a number of videos in its archives. The owners of the channel will soon begin to run it professionally due to the financial support of the Alexander Gorchakov Public Diplomacy Fund. They are planning to shoot videos about the life of international students in Russia. Gulnara is the very first international student from SUSU who managed to win the grant. 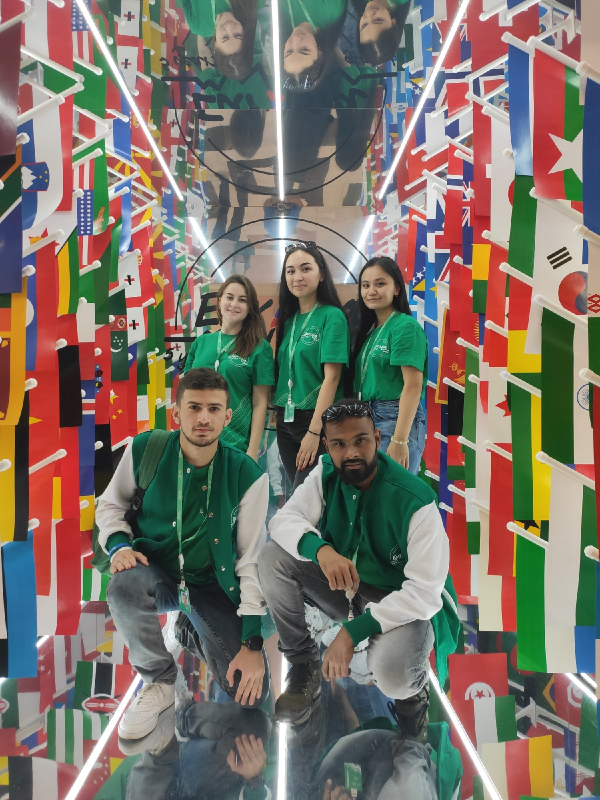 “We took part in the contest of the Alexander Gorchakov Public Diplomacy Fund for the first time and decided to present the project of the AIS South Ural YouTube channel. Having some experience in the field of preparing projects for defence, we thoroughly elaborated the application and carefully specified all the possibilities concerning the fulfilment of the project. It is a great achievement for our university and for the Association of International Students to win this grant! This is a really big step, because we clearly demonstrated that international students can offer their ideas and receive funding for them, provided they have huge desire and prepare thoroughly; and Gulnara, in turn, serves as an excellent example!”, shared the Specialist of the International Student Support of the SUSU International Office Valeria Chachina.

The event was organized by the Federal Agency for Youth Affairs Rosmolodezh, the Government of the Orenburg Region and the Federal State Budgetary Institution Resource Youth Centre.