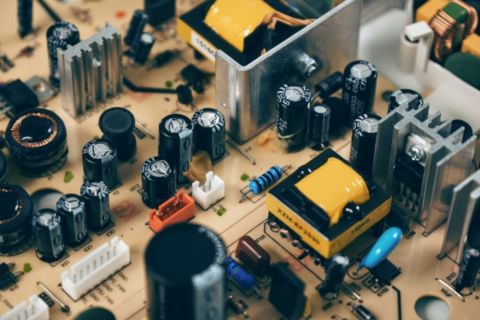 Scientists from South Ural State University follow the rapid development of micro- and nanoelectronics. Researchers are developing materials for future electronic devices. For example, they have proposed a new composite material that can be used in capacitors to increase energy storage performance and help prevent malfunctions. An article on the development of a material with improved dielectric properties was published in the Journal of Materials Chemistry A (top 10%), one of the most highly ranked scientific journals.

Scientists from South Ural State University in collaboration with colleagues from Belarus, India and China have created a composite material for nanoelectronics. The material can be used as a dielectric (insulating substance) in polymer capacitors. These devices store energy and may be used in the electronics of the future: they last longer, weigh less, have high strength and charge speed.

The material created by scientists can improve the capacitors properties. PhD in Physics and Mathematics, Senior Researcher at the Nanotechnology Research and Education Center Aleksey Trukhanov says that the composite was created on the basis of encapsulated nanostructures consisting of dielectric nanosized magnesium oxide (MgO) with a ferroelectric nanosized shell of barium titanate (BaTiO3). The addition of just three weight percent of these components in the polymer matrix increases the discharge current density by 187% thus demonstrating outstanding energy storage performance.

“Such research is now relevant, since the rapid development of micro- and nanoelectronics requires new approaches and the development of new materials to reduce the size of functional components. A fundamentally significant result of this research is the development of new composite materials with improved dielectric characteristics, combining several technologies: core-shell - the technology of creating nanoparticles of dielectric MgO with a nanoscale shell from the ferroelectric BaTiO3, as well as the technology of dispersing these nanostructures in a polymer matrix”, Alexey Trukhanov says. 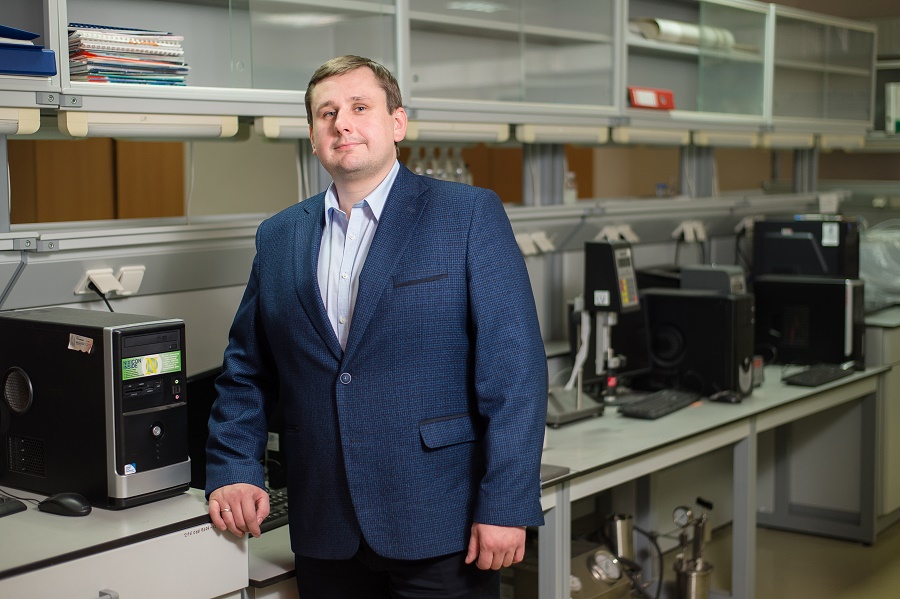 The future of functional composites

During the "breakdown" of the dielectric, there will be no electric voltage and no charge injection from the electrodes. The new material will prevent malfunctioning of electronic systems. This was achieved by developing a new core-shell nanostructure and coating the shell with highly insulating magnesium oxide. The new nanoparticles significantly increase the strength of polymer nanocomposites, making them ideal materials for dielectrics.

“The results of our joint work will be used for controlling the electrical characteristics of functional polymeric materials of this class. At the moment, there are plans to continue research of functional composites with controlled properties. Currently, active research work is being carried out in the field of composite materials with magnetic fillers”, Aleksey Trukhanov adds.

The material developed by SUSU scientists can be used in capacitors for "green" energy, electric transport and medical equipment.

Research in the field of materials science is one of the three strategic directions for the development of scientific and educational activities at South Ural State University, along with the smart industry and ecology.