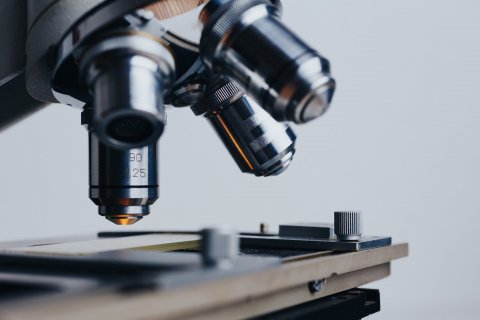 Scientists at South Ural State University are looking for a new type of coronavirus medicine. The Research Laboratory of Computer-Aided Modeling of Medicines works to identify substances that can fight the virus and “kill” it. The article, where the most effective suppressants are named, will be published in the journal Computer-Aided Molecular Design (indexed in Scopus).

Scientists around the world are creating vaccines and drugs that can cure Covid-19 patients. A great contribution to this work was made by the scientists of the Research Laboratory of Computer-Aided Modeling of Medicines of South Ural State University.

Under the direction of the head of the laboratory, Ph.D. Vladimir Potemkin, researchers analyzed well-known drugs that can “fight” a new type of coronavirus. The team decided to focus on drugs listed in the DrugBank database. There are more than eight thousand, each of them is widely known in the world and approved, for example, by the Federal Medical Biological Agency of Russia, the Russian Federal Service for Surveillance on Consumer Rights Protection and Human Wellbeing, as well as US Food and Drug Administration (FDA). The idea to study existing medicines belongs to a postdoc from India, Pratik Pathak.

For several months, the researchers have created a list of the most promising compounds that might affect the protease of the SARS-CoV-2 virus (coronavirus that led to the pandemic of Covid-19 disease) and disrupt its activity. 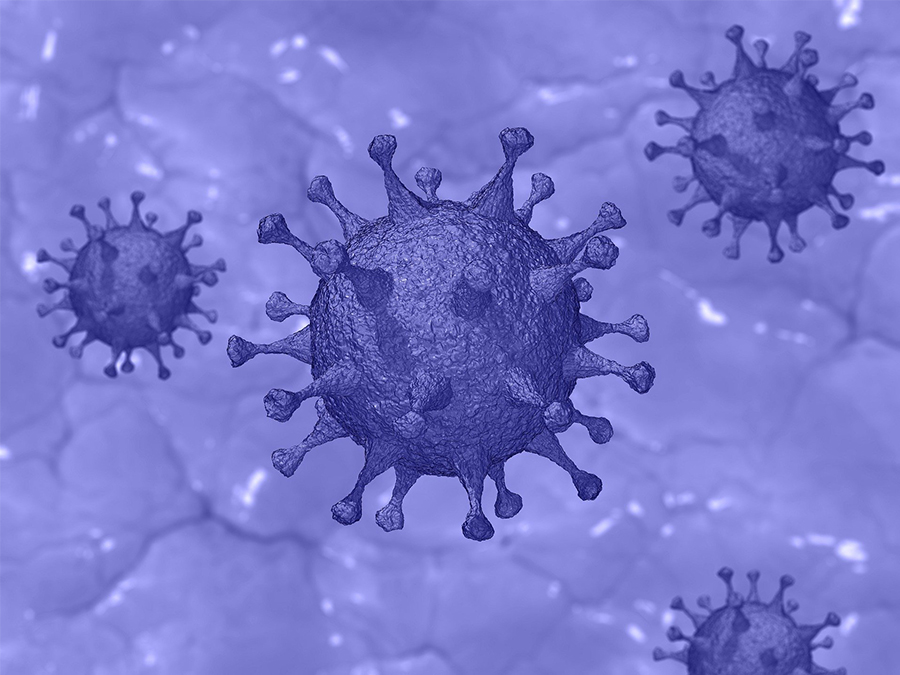 “We have isolated substances that act on the SARS protease. Then, using molecular docking, the most promising of them were determined by modeling the complex interaction of the drug with protease. Docking demonstrates a static situation. To see the interaction in dynamics, we conducted a molecular dynamic study. So it was possible to consider the changes outside the active site. Using the power of the Tornado supercomputer, we have identified the most promising substances,” Vladimir Potemkin said.

Based on the data obtained at the Laboratory for Computer-Aided Modeling of Medicines, colleagues from other laboratories and universities will be able to make biological tests and suggest medicines for coronavirus that can be used. This will shorten the duration of studies, because the pharmacological actions and side effects and contraindications of the drugs containing the top 10 inhibitors (suppressants) are already known.

“The vast majority of drugs block some vital enzyme. Protein, in this case. The drug, interacting with the allosteric center, will block the allosteric site and change the shape of the protein. The action of the enzyme is vital for the virus, because the virus dies without this “nutrition”. During the study, we found that the impact on the previously established center of 3CLpro protease is not very effective and identified an additional allosteric binding site. It was important to understand how the drugs to be used as therapeutic agents against the virus work,” Vladimir Potemkin continued. 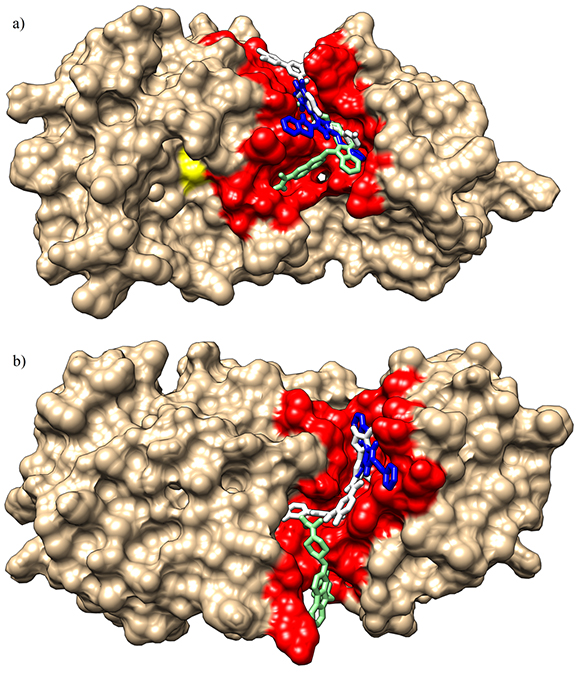 In the picture: the site of the effective agents impact on SARS-CoV-2

SUSU researchers continue to work, they are now studying replicase to determine drugs that will be effective in the eventual point mutation of enzymes.

South Ural State University is a university of digital transformations where innovative research is being conducted on most of the priority areas for the development of science and technology. In accordance with the strategies of scientific and technological development of the Russian Federation, the university is focused on the development of large scientific interdisciplinary projects in the field of IT, materials science and ecology. Within the framework of these areas, metallurgy, engineering, energy, utilities, safe space of urban infrastructure and facilities are investigated.

SUSU is a participant in the 5-100 Project, intended to increase the competitiveness of Russian universities among the world's leading research and educational centers.