Come and See. Films about War 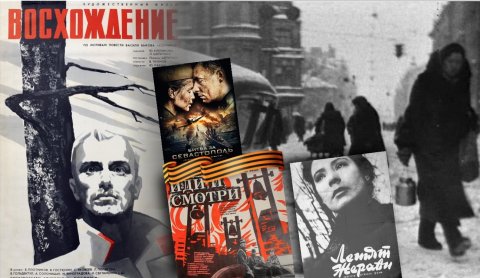 It is difficult to watch films about war. Difficult and painful. But there are times when we must go and watch, and re-watch them… because we must remember.

This film, shot at the end of the 50s is a product of the Thaw period in the Russian history; it is The Cranes are Flying by Mikhail Kalatozov based on the Viktor Rozov’s play Life Eternal. This film is about people, simple people, whose lives were invaded by war.

It became the favourite of the Cannes Festival and the only film to receive the highest cinema award in the history of the Russian cinema (The Palme d'Or, or The Golden Palm Branch), because this story is understood by everyone around the world. Everyone. Larisa Shepitko’s film The Ascent based on Vasíl Býkaŭ’s novel Sotnikov is not a film about two partisans who fell into the hands of the Germans, it is a film about everyone’s personal Golgotha in this war. The film was shot in the late 70s, miraculously passed all the censorship obstacles, and upon being submitted to a festival in Europe, received the highest award of the Berlin Film Festival, the Golden Bear. 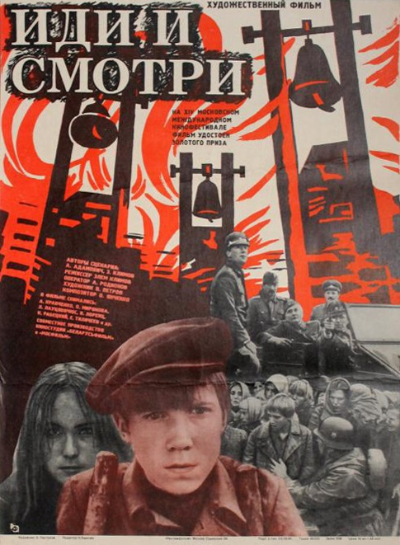 And the film Come and See (based on the works of Ales Adamovich The Khatyn Story, The Partisans, and Chasteners) was the last film directed by Elem Klimov—the husband of Larisa Shepitko, who died in a car accident. The film is about a boy who, having become a partisan, turns into an old man over just a few days...

Having shot a film (which is unprecedentedly truthful, tough, and naturalistic in its cruelty), Klimov understood that it would be very difficult to watch, but the writer Ales Adamovich responded to the director’s doubts:

“They may not watch it, but we must leave this for the world. As the evidence of the war, as a plea for peace”.

Triumph over Violence by Mikhail Romm, released in 1965, and Blockade (2005) by Sergei Loznitsa are the two antipodes of documentary-style films. Both directors work with archival materials, but Romm, the heir to Eisenstein, Pudovkin and Vertov, makes the most of expressive film media: editing, voiceover, and chronicling, in order to show the horrors of Nazism, which has an incredible emotional impact on the viewer.

And Loznitsa in his Blockade specifically rejects everything—words, music, special effects—we are left in silence and alone with the dying Leningrad and with ourselves. From this film we do not learn the number of victims and grams of bread eaten by the blockaders per day, but we become eyewitnesses and experience a deep-immersion effect. 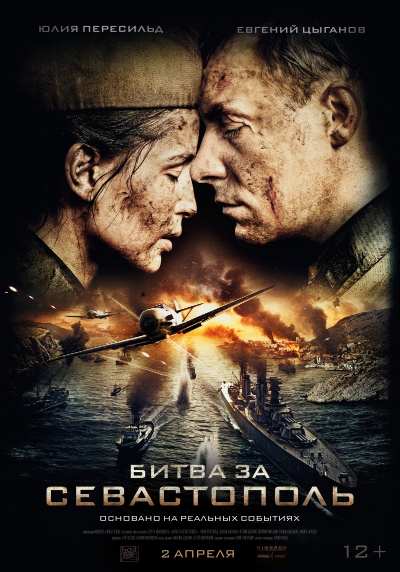 Sergey Mokritsky’s film Battle for Sevastopol (2015) is about the legendary female sniper Lyudmila Pavlichenko. This phrase she said at the diplomatic meeting in the USA to convince the Allies to open a second front:

“Gentlemen, I am 25 years old and I have killed 309 fascist invaders by now. Don't you think, gentlemen, that you have been hiding behind my back for too long?”

“If you don’t think up what to live for—you die,” Lyudmila’s husband told her before he died.

“But this woman didn’t break—she won all of her wars: as a soldier, as a diplomat, and as a woman,” said her friend, the wife of American president Elenor Roosevelt.

Jorge Luis Borges said that there are four basic plots that people will always be telling each other: “The Doomed City under Attack”, “Travelling of The Lost Soul”, “The Big Journey in Search of Treasure”, and “Sacrifice of a God-like Creature”.

By watching these films, you will understand for yourselves where each story is. Just go and watch.