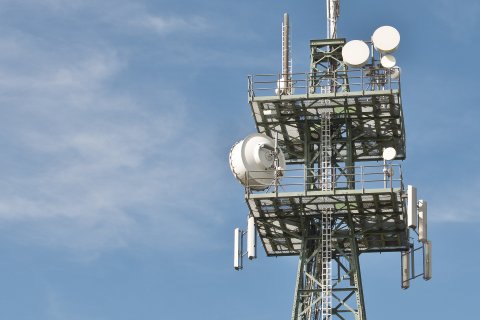 Ceramics with improved properties are tested by scientists of South Ural State University. The material can be used in duplexers of MIMO antennas for 5G stations, improving their receiving and transmitting properties. The first testing of the samples was successful, but research however has a number of tests ahead, including experiments with varying chemical composition. An article on the development of new samples of heat-resistant ceramics was published in one of the prestigious first quartile journals, “Journal of Materials Chemistry C”.

With the development of technology, electronic equipment is becoming more portable, while developers receive a request to increase the speed and volume of information transfer. Apparently, conflicting requirements can be achieved with miniaturized antennas. Today, the number of devices receiving and transmitting radio waves is growing. Especially popular are antennas with Massive Multiple-Input Multiple-Output (MIMO) technology. This is required for the arrival of the fifth generation of transceiver stations (5G). In the near future, according to SUSU scientists, up to 128 miniaturized MIMO antennas will be used in modern devices.

Each such device has a duplexer-a frequency-separation filter. Accordingly, the demand for them will increase with the growth of the number of antennas. According to experts, ceramic filters will be preferred. Compared to metal hollow filters, which are still used, for example, by ZTE and Nokia, ceramic devices are smaller in size and weight but have a high Q factor.

The material from which the filters are made performs a significant role in their effectiveness. Therefore, SUSU scientists have developed their own version of heat-resistant ceramics. It was based on complex dielectric oxides — one of the most standard materials to date. 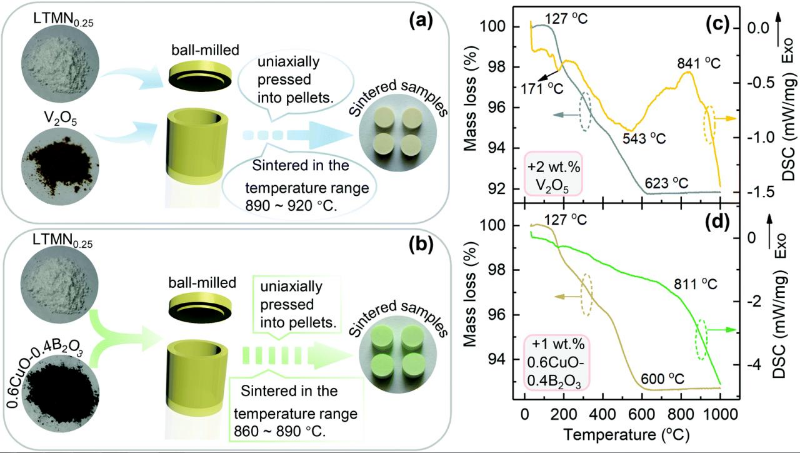 “The relative simplicity of the synthesis, the possibility of varying microwave parameters due to changes in the chemical composition in a vast range of concentrations, along with excellent chemical stability and the required dielectric characteristics make it possible to consider complex oxides as the most promising area for antenna resonators,” explained a senior research fellow at the REC crystal growth laboratory “Nanotechnology” SUSU Sergey Trukhanov.

Samples of ceramics were obtained in the REC “Nanotechnology”. This research center deals with materials science research on both nanomaterials and widely used materials, which include ceramics. SUSU has developed a method for the synthesis of complex oxides by means of solid-phase reactions — mixing solid materials. The researchers added V2O5 (vanadium oxide) and CuO-B2O3 (copper metabolite) as an inhibitor, thereby reducing the sintering temperature of ceramics. In the samples, the grain size distribution was imparted homogeneity, that is, provided uniformity. The grain density was equally higher. 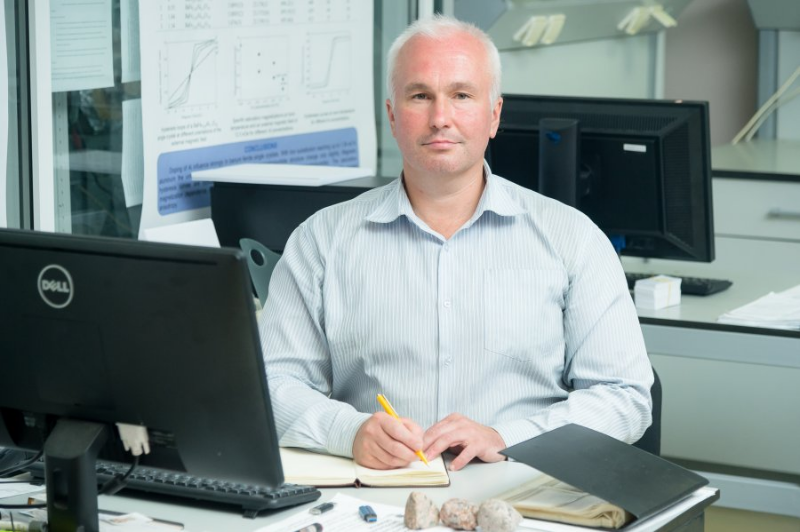 Scientists from India and other regions of the Russian Federation also participated in the study. According to researcher Sergei Trukhanov, with international cooperation, you can get interesting and sought-after results, as the capabilities of unique teams come together.

The study of new ceramics, which was carried out by a team of scientists, intends to continue. The chemical composition will vary to increase the required properties. The researchers intend to optimize the composition and concentration of fusible eutectic additives and investigate the relationship between microstructural parameters and microwave characteristics.

Currently, the results are of fundamental interest and, according to scientists, it is too early to talk about practical implementation. However, the researchers are confident that their work will succeed in the future, and the materials obtained will be used in antenna technologies.

Research in the field of materials science is one of the three strategic directions for the development of scientific and academic activities of South Ural State University, along with the digital industry and ecology.

SUSU is a participant of the 5-100 Project, designed to increase the competitiveness of Russian universities among the world's leading research and academic centers.