Such specialists in journalism, advertising, and public relations are trained in the SUSU Institute of Media, Social Sciences and Humanities.

“First and foremost, our institute takes into account that today life is developing in the conditions of transmedia; the demand for transmedia specialists is characteristic of all of the subjects of the online space,” said Director of the IMSSH, Doctor of Sciences (Philology), Professor Lidiia Lobodenko. “Modern media systems give us the opportunity to transmit information in any direction, not only through media channels, but also with the help of a huge number of mobile devices. These media professionals are able to create and disseminate an information product through the various types of media and tools, as well as various information and communication technologies. In this regard, the nature of the work of journalists, as well as specialists in the field of advertising and public relations, has changed. On the one hand, they must be technologically educated people, and understand the technical side of their work. On the other hand, creativity, language and approaches to creating a media product are undergoing serious change. This requires the today's media specialists to have versatile skills.”

Students obtain these abilities, skills, and this knowledge while studying at the SUSU IMSSH Department of Journalism, Advertising and Public Relations. Here, programmes for training do-all media specialists have been provided for more than twenty years in the real university media space. The university has all the forms of media and news laboratories for this purpose. 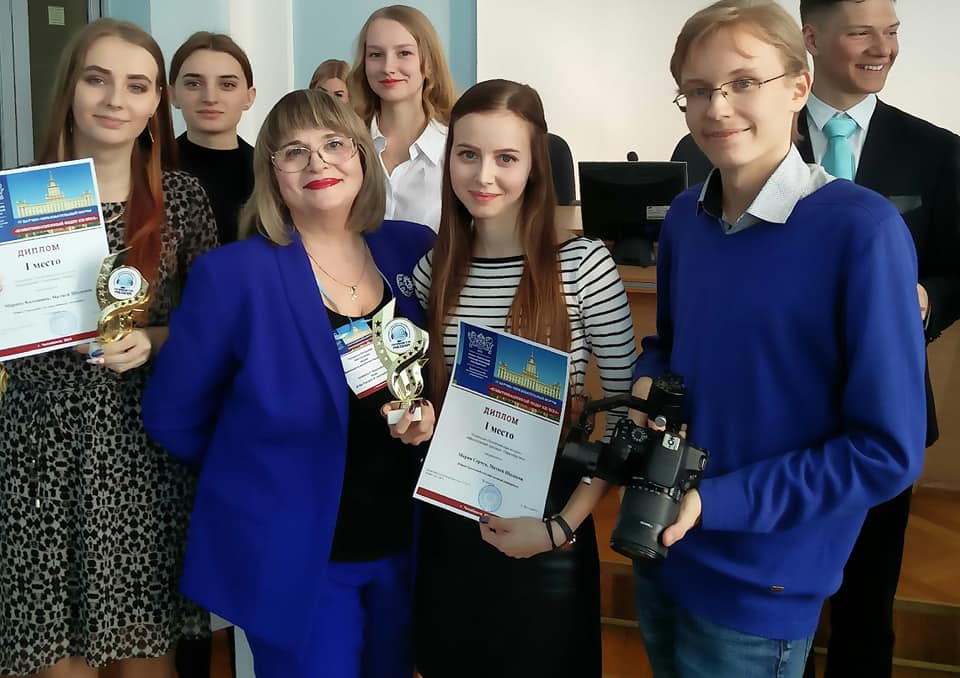 “Such a powerful university media platform allows us to develop new, cutting-edge academic programmes. For example, the new VR-reality course allows us to introduce individual learning paths. It is included in the new Master's degree programmes in Transmedia Journalism and Media Communication, which is taught in English, as well as in the elite Bachelor's degree students training zone, which allows the most talented and motivated students to reach their full potential,” commented Head of the Department of Journalism, Advertising and Public Relations, Doctor of Sciences (Philology) Liudmila Shesterkina. “This is the foundation for project-based learning in our Department, from the first year our students are involved in specific international projects with our partners and students from other countries.”

Since 2016, the Department has been actively representing SUSU in the European Journalism Training Association, which unites around 70 leading schools of journalism in Europe. This has allowed the students of the Department of Journalism, Advertising and Public Relations of the IMSSH to participate in the EUfactcheck fake news megaproject alongside the Institute of Journalism of the University of Paris-Dauphine, France; the Media Institute of Utrecht University, the Netherlands; Aristotle University, Greece; and Pompeu Fabra University, Spain. Now, together with the University of Illinois, the USA, and Shandong University, China, we are completing the second stage of the international research project on the Visual Styles of Self-Representation in Social Media. 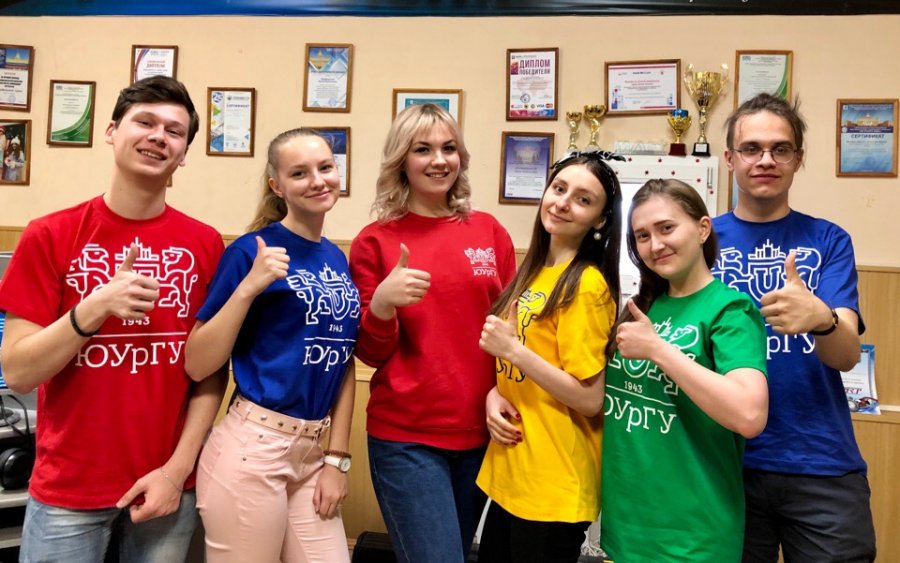 The Department’s students are participating in a marketing communications project entitled Enterprise Promotion dedicated to promoting businesses, and the interdisciplinary academic project FactCheck-Ecology.

During the self-isolation period, our students have worked in the federal charity project “Into Fairy Tales from Home” and read more than 600 fairy tales to children on the phone.

Every year the IMSSH Department of Journalism, Advertising and Public Relations hold their “signature” events, such as the Media PROFILE International Youth Congress on Advertising and Public Relations and the Media Planet contest and festival of school and student mass media, in which thousands of school and university students from all over Russia and many international countries participate.

Students of the Department have many victories and achievements, including some at the international level: And just recently, the SUSU-TV Television and Radio Company was named the winner of the UniverCity All-Russian Journalism Contest in Moscow. The rap video clip was the first student work by SUSU-TV created in 4K super high resolution and was awarded the first place in the Entertaining Video category. This victory was brought to the IMSSH by students Matvey Sholokhov, Danil Rukavitsyn and Artem Minasian.

“For us, these creative competitions are a sort of validation of the level of professionalism among our students and teachers,” notes Liudmila Shesterkina. “We are always working towards the international educational standards. After all, our graduates work in nearly all of the regional and federal media spaces and all around the world.”

The SUSU Institute of Media, Social Sciences, and Humanity is ready to welcome the applicants who intend on becoming world-class versatile specialists in journalism, advertising, and public relations to be able to work professionally in the modern digital media sphere. 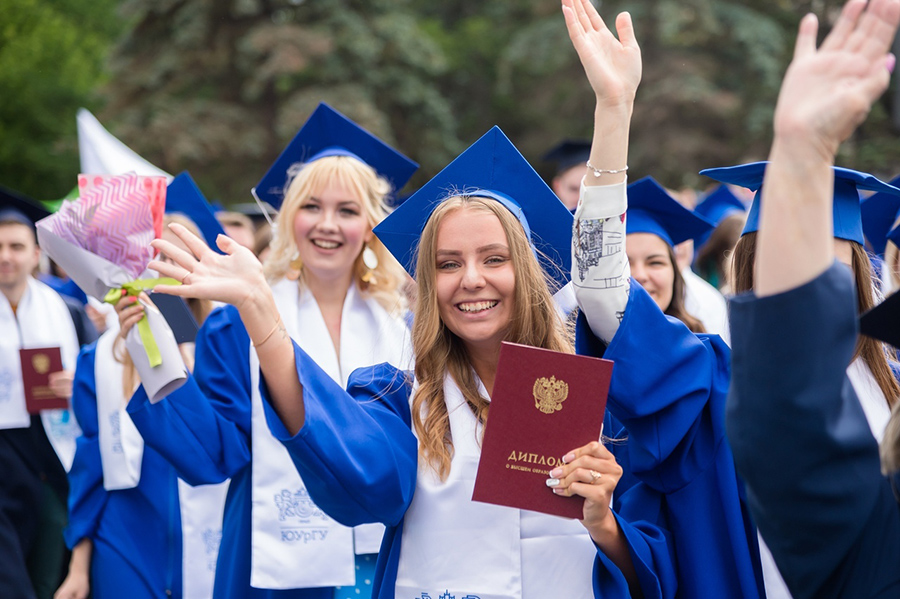