Learning through Immersion: How International Students Studied Russian with the Sociocultural Adaptation Centre 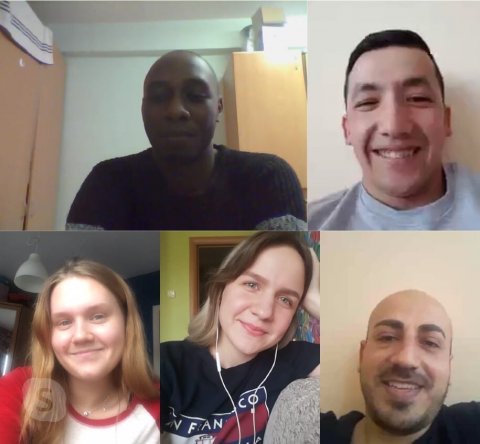 The week of March 30th through April 4th was announced as a holiday week for students. The Institute of Linguistics and International Communications (ILIC) prepared various interesting events for our university’s international students so that they could spend this time fruitfully.

The Conversation Club was held 2-3 times each day. Students practiced important components of conversational skills: speaking and listening. Over the week, they havr discussed a wide range of topics, including national cuisine from around the world, plastic surgery, foreign languages, online education, social norms in various cultures, and much more.

The Cinema Club meetings were also held each day throughout the week. Students watched 5 different movies and talked about their favourite moments and the most memorable characters.

Volunteers from the SAC showed the international students how to make shortbread cookies and a cake. The cooking process was livestreamed on the Centre's website; the recipes and pictures of the cooked dishes were published on social media afterwards.

ILIC also gave the students access to courses on the Russian language and literature. The Department of Linguistics and Translation prepared courses which discussed the works by great Russian writers and poets F.M. Dostoevsky, A.A. Fet, I.S. Turgenev, and M. Yu. Lermontov. The Department of Russian as a Foreign Language prepared a Russian language course for international students at the A1 proficiency level. 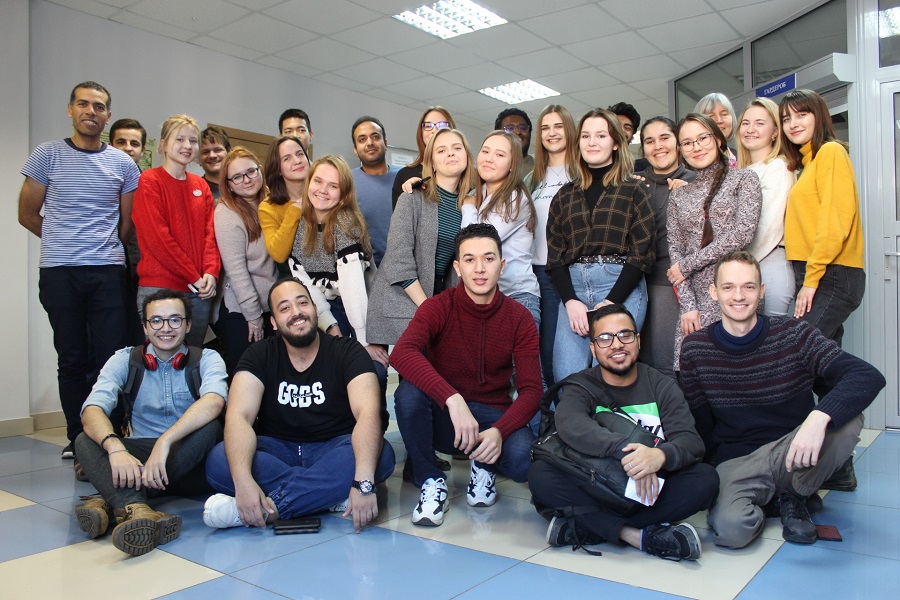