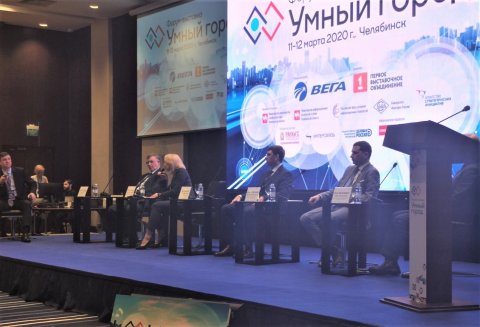 On March 11 and 12, SUSU Rector Aleksandr Shestakov, Vice-Rector for Research Anton Korzhov, Associate Professor of the Department of Automobile Transport Vladimir Shepelev and other representatives of SUSU took part in the Smart City forum exhibition, which took place in Radisson Blue, Chelyabinsk. The forum gathered together members of the coordinating council for the Smart City project, representatives of interested city authorities and institutions, self-regulatory organizations in the field of construction and design in the Chelyabinsk Region.

It should be reminded that earlier, in March 2019, Chelyabinsk joined the project of the Russian Ministry of Construction called Smart City, the main goal of which is to create an effective urban governance system, providing comfortable and safe living conditions for citizens. In the end of November 2019, the SUSU SIGMA university complex hosted the "Chelyabinsk, a Smart City" project and analytical session, which resulted in signing of a memorandum on the creation of the Smart City project management system between the administration of the city of Chelyabinsk and SUSU.

The official document incorporates the intentions of the city executive authorities and the university to jointly formulate the concept of the "Chelyabinsk, a Smart City" project, to create the conditions for scientific research and promising experimental development projects in engineering and business solutions, as well as digital technologies, for creation of a digital city twin and other initiatives. Today, the city of Chelyabinsk takes the 14th place in the list of "smart" cities with a million-plus population in the ranking of the Ministry of Construction of Russia. Our city scored 21.05 points in the ranking, ahead of neighbouring Yekaterinburg (17.35 points). The ranking takes into account 47 indicators in ten fields: urban governance, smart housing and utility services, innovations for urban environment, smart urban transport, smart public and environmental safety systems, tourism and service, smart social service systems, economic status and investment climate, and communications network infrastructure.

During the Smart City exhibition forum the SUSU Rector Aleksandr Shestakov spoke about the role of SUSU in the implementation of the "Chelyabinsk, a Smart City" project, about the opening of a specialized CityLab laboratory at the university, and about the tasks that will be implemented at the laboratory in the near future.

New project of the university, which is called CityLab, is an open platform where representatives of the city government, academic, expert and business community, as well as active citizens discuss initiatives and projects related to the implementation of the Smart City project in the city of Chelyabinsk. More details about the schedule of meetings on the Smart City project will be available in the specialized section on the SUSU website.

Only the joint work of representatives of the city government, academic, expert and business community will improve the standing of Chelyabinsk in the ranking, by showing growth dynamics. 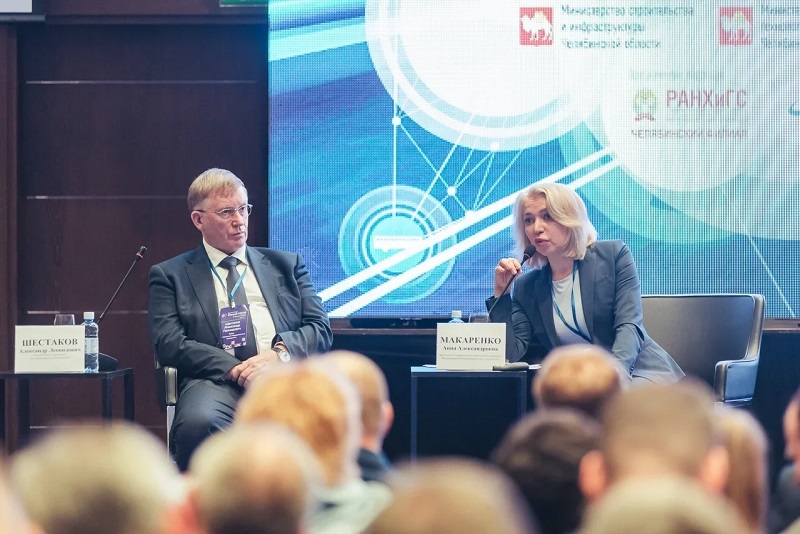 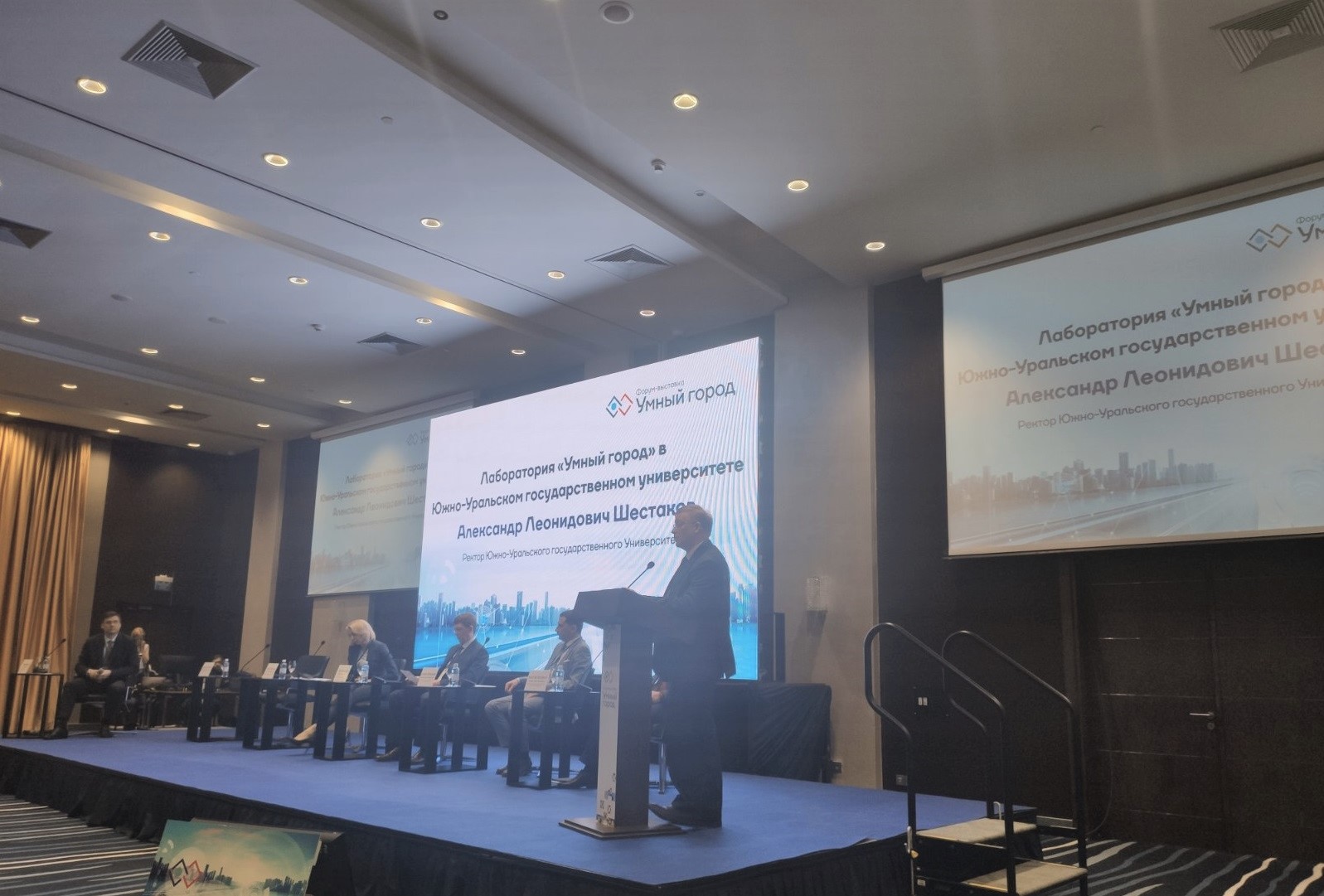 Yuliya Rudneva; photos are provided by the publication heroes