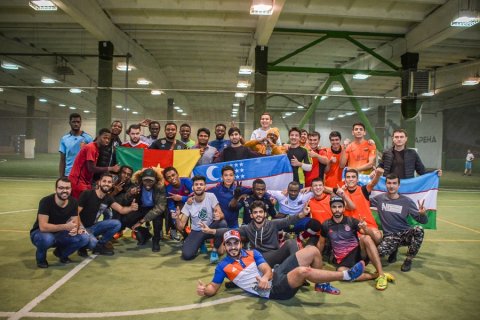 The idea of conducting futsal training sessions appeared in December 2019. A big request for the organization of football games came from students. Then the SUSU International Office jointly with the Association of International Students found a special venue, on which training games began to be held every week on Saturdays and Sundays.

"Futsal is one of the most favourite sports among foreigners. Representatives of almost all countries attend weekly training sessions. Students from Iraq, Egypt, Uzbekistan, Tajikistan, Yemen, Africa, China, and many other countries actively go to the gym to work out on weekends. The gym is never empty," says International Student Support Specialist Valeria Chachina. 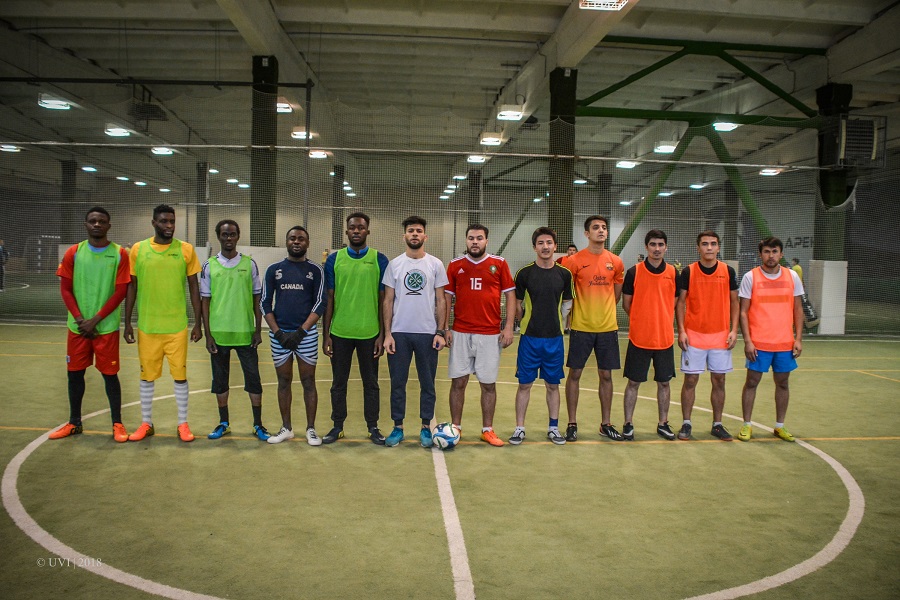 All groups train according to the schedule. Each group represents a specific country, while the groups are assigned a specific time for training.

"I began playing football when I was 7 years old. I really like this sport, and I'm glad to continue playing it here in Chelyabinsk as well. Now we are preparing for the tournament, which will be late in spring, so we are constantly training. Our training sessions are very interesting," says Muhajr Sami, SUSU student from Iraq.