South Ural State University celebrated Student Teams Day, in the framework of which the Rector met the SUSU student active core, and a new art object and recreation area were introduced.

SUSU student teams have always been among the best in our country. They have acted as an excellent launching site for the self-realization of future professionals. Nowadays when the student team movement is actively developing, the trend of being a person, who knows how to work, has once again become popular.

At the meeting, SUSU Rector Aleksandr Shestakov spoke about the contribution of student teams, as well as about the activities they performed, and the way the university assisted them:

“It has been a very emotional day today. Student teams are the best students of our university. Today at the meeting, they have shown that they are able to both learn and work. They play an important role, which is bringing up students and participating in a difficult task requiring constant commitment: in construction engineering, in pedagogy, in the service sector. These are both useful and serious activities for young people, who carry out their work in a responsible way. We always try to support them, especially in the field of organization, so that they can devote more time to their activities without compromising the quality of education.” 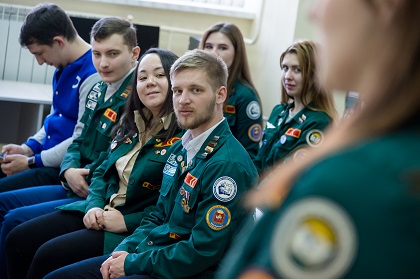 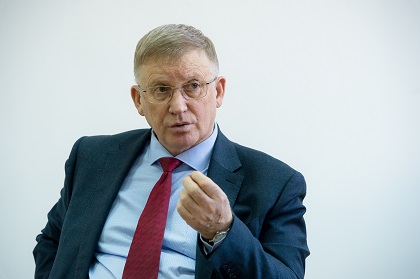 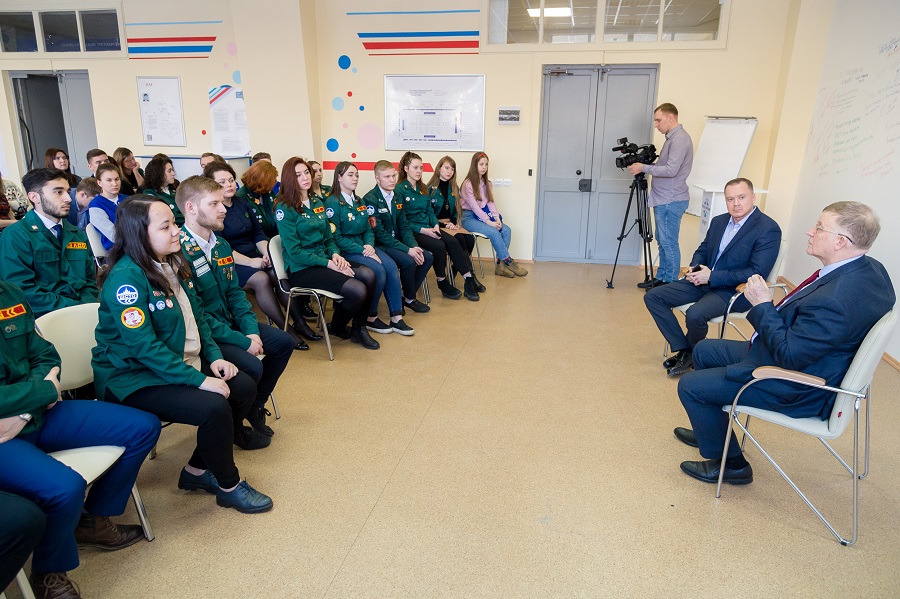 At the meeting of the Rector with the student active core, various issues were raised. Students asked how to be a leader in such a big institution as SUSU, proposed new projects for reviewing, asked for advice, as well as asked the Rector to share his experience as a student team scout. Aleksandr Shestakov told them about the way he built the library, dam and other facilities, and ended up on the fact that true success is always challenging, however one should not be afraid of hard work.

Now in SUSU there are 4 fields of activities for student teams: builders, railroads conductors, camp counsellors and the service sector. Any student, and not only those from SUSU, can join them. All scouts are guaranteed employment in summer. Students engaged in construction, work for All-Russian Student Team “Mirny Atom” (Atom for Peace) in Ozyorsk; railroads conductors work for the Russian Railways in summer; camp counsellors are engaged practically into all camps of the Chelyabinsk Region and also travel around Russia; and service teams are working in Yalta and Gelendzhik. In the near future, it is planned to create the first international team in the Ural Federal District. The scouts of this team will work in the camps of the Chelyabinsk Region.

“Student team is a family. We have 11 student teams with their own history, traditions, mottos, their own names, and all this is a great history. We are very proud of our history, therefore we expand our activities to the maximum and attract new students. We are very pleased that now we have new premises. We have a lot of students and events, and we needed a room where we could hold our weekly meetings, analyse plans, distribute information, exhibit awards and memorable souvenirs. In addition, we would like to create our own comfortable place, reflecting the nature of student team activities with our own brand mark. We are very pleased that we have been allocated with the premises, now we have huge plans for how we arrange them.”

The scouts of student teams are distinguished by the versatile skills, which they receive within the process of implementation of a great number of events. In summer students are working, afterwards they return for an academic year and hold other events at SUSU and outside. Every week students go to orphanages, rehabilitation centres, hold their project groups, charity events, help the elderly, deliver lectures in schools and teach professions. One should mention that the surrounding environment has a huge impact on performance, success and vitality. SUSU takes care about its students and implements their projects at the university. On the Birthday of Student Teams students received a well-equipped art space for recreation and study, created by their own project. A 4th year student of the School of Electronic Engineering and Computer Science Tatiana Serebriannikova spoke about the idea:

“The project was implemented within the grant competition of student initiative “I am a student, this is how I see things”. 13 projects participated in the competition, the best were chosen among them. Students voted for the drawing they liked and chose it themselves. After that the winning drawing was adapted to the style of the hall and applied to the wall. The idea of the drawing was related to the computer sciences as the 4th floor of the 3б university building is where the management of the School of Electronic Engineering and Computer Science is located. Several people worked on the project: Irina Pavliuk created a sketch, and the professional artists adapted it and applied to the wall.”

One should note that in 2019 in Moscow there was an anniversary of the All-Russian Meeting of Student Teams, where the Banner of the best regional department was awarded to the scouts of the Chelyabinsk Region.