SUSU to Celebrate Defender of the Fatherland Day with a Concert 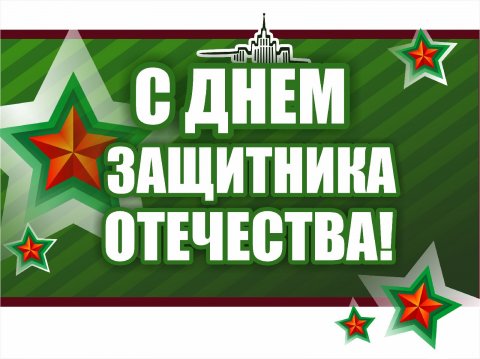 A concert dedicated to Defender of the Fatherland Day will be held in the South Ural State University Assembly Hall on February 20th. On that day, congratulations will be addressed to all of the men of our university.

The Defender of the Fatherland Day has become an annual date when students and staff from SUSU hold an event in memory of the defenders of our nation.

This year, SUSU Rector Aleksandr Shestakov will congratulate staff and students of the Military Training Centre and present them certificates and official letters of acknowledgement. After this, the staff of the SUSU Recreation Centre will present bright song and dance performances. They will be joined on stage by the military orchestra of the Branch of the Air Forces Military Education and Research Centre of N.E Zhukovsky and Yu.A. Gagarin Air Force Academy.

SUSU students and staff are welcome to join the festivities!