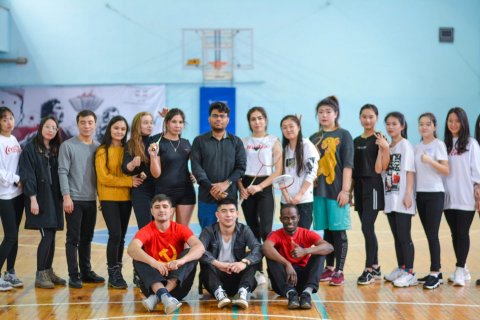 The women’s badminton championship and billiard tournament were organized by international students of South Ural State University with the support of the South Ural Association of International Students (AIS).

It is always up to students to choose the event. According to Khusraw Gandzhov, sports events’ organizer of the Association, this time it was decided to organise the women’s badminton championship by voting. Students from China, Turkmenistan, Kyrgyzstan and Kazakhstan took part in the championship. Women’s singles ended up with Chinese students taking the 1st, 2nd and 3rd places. 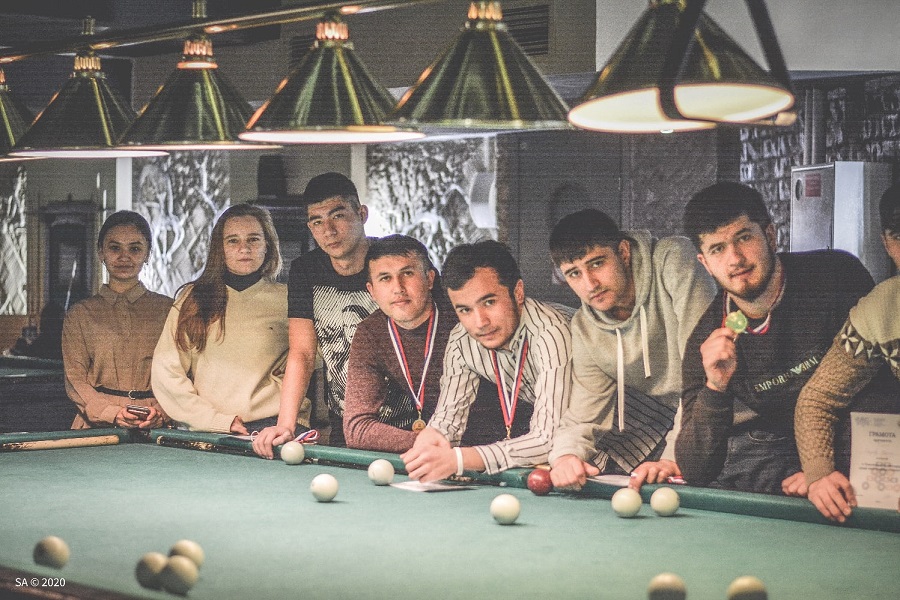 The billiard tournament was also held in a new format. The representatives of 10 countries, divided by country of origin, with two players in each team, participated in it. Among them were the representatives of China, Syria, Iraq and students from the Commonwealth of Independent States.

“The students used to play American-style billiard, but this time we have decided to try the Russian version. The key thing is that the rules are more complex, and it is just harder to play technically: the table is bigger, the pockets are smaller… Half of us, students from the Middle East, Arab countries, Africa and China did not understand how to play, but everything went really interesting. Everyone was happy to learn Russian-style billiard,” noted sports events’ organizer of the Association of International Students.

The international students thanked the university for supporting them in all ideas and projects. Quite recently they were provided with the field for playing mini-football. They also have an opportunity to train for basketball competitions in the Physical Culture and Sports Complex, where they practice each week.

During the first semester of this academic year, the Association of International Students has organised several sports events, namely football championship, shooting tournament and International Sports Games. In spring they are going to compete in football, volleyball and table tennis tournaments.