Day of Russian Science at SUSU: Development of Youth Science and Startups Discussed at University 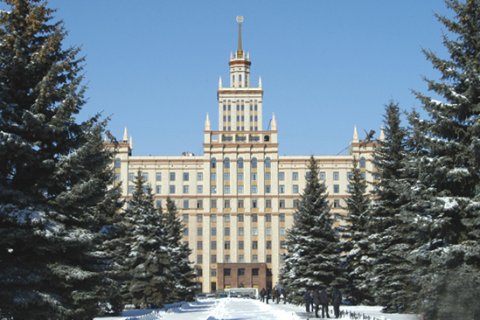 On February 7 to 8, a number of events devoted to the Day of Russian Science will be held at South Ural State University.

During two days, a series of events aimed at developing scientific potential of the university will be held at SUSU. The key topic will be the development of youth science of the university using successful case studies that are in demand on the market of goods and services.

At the end of the program of the first day, in the format of pitch sessions the winners of the NTI-Razvitie (National Technology Initiative), START and UMNIK programs will demonstrate the developments and projects that received grants for their further development. They will talk about the parameters and characteristics of a promising project, key points in the course of their implementation and much more.

On February 8, the events at the university's Boiling Point will be carried out as part of the Day of Russian Science. In the first cluster, young scientists will learn how to correctly submit their applications for competitions within the development programs of the Skolkovo Foundation and the Innovation Promotion Fund.