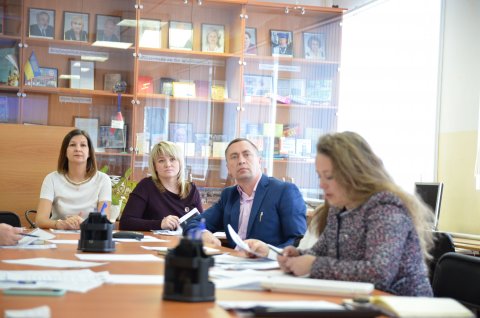 The SUSU Institute of Law together with the Faculty of Law of the University of Gdansk, Poland, held an on-line round table on Law in the Context of Digital Transformations.

Introduction and spread of digital technologies challenges academic lawyers around the world. In this regard, a joint discussion of topical issues connected with the legal support of digital transformations in legal systems of various countries contributes to the search of optimal solution to these problems. Moreover, a joint consideration of legal issues in different countries contributes to the development of international cooperation. The decision to hold an on-line conference was due to two reasons. The first reason is connected to the application for an Erasmus grant on academic mobility. For its successful approving it is necessary to present the fact of the real cooperation between the universities. The second reason is the wish to learn more about the partners from Poland and discuss topical and complicated issues in the field of law and digital technologies.

“An on-line conference between our universities was held for the first time. However, we have been actively cooperating with the Faculty of Law of the University of Gdansk thanks to the International Office represented by Liudmila Lapina and the International Relations and Development Department represented by Julia Shmotina”, said Vice-Director for International Relations of the SUSU Institute of Law Elizaveta Gromova. “As an example, we conduct joint research and prepare articles for publication in high-ranking journals within one of the key research projects of the Institute of Law which is “LegalTech: Legal Regulation of Artificial Intelligence, Robotics, Digitalization of Law and Smart Law for Smart Industry”. 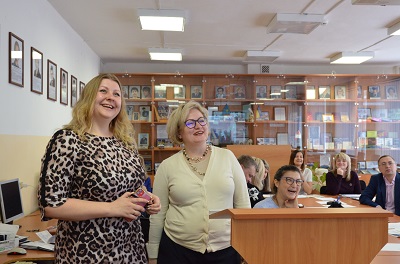 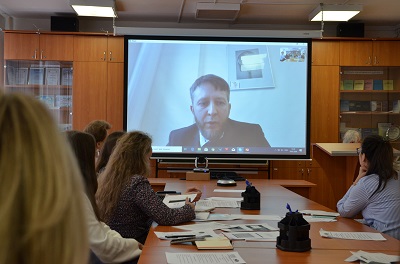 The on-line conference started with the introduction of foreign colleagues and demonstration of image videos about the universities. Afterwards the participants made the reports on regulation of legal aspects of digitalization. The comparison of law in Russia and the European Union was of a great interest.

In the field of digitalization the Russian Federation and the European Union are actively developing legislation which could resolve new legal relations related to the design, implementation and application of digital technologies in an adequate way which can be a very difficult thing to do. In this connection, it is still impossible to give an unambiguous answer to the question of whether we should treat robots with artificial intelligence as legal entities. On the other hand, who will be responsible in case of damage by unmanned aerial vehicle (remotely piloted aircraft), which is piloted by a computer programme.