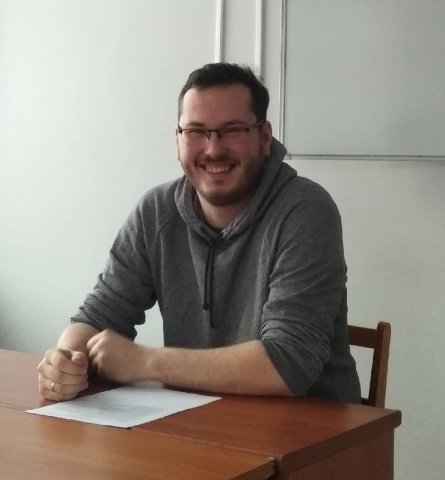 As a result of the essay competition, 2nd year Master's student Nikita Volkov became a participant in the GAIDPARK Winter Discussion School. This year’s competition for the programme was very intense: students of economic and social-humanitarian departments of universities in Russia and the CIS countries took part in it. According to the results of the competition, 100 people were selected.

The participants of the competition were to answer the question: Is it possible to see a manifestation of power by the strong over the needy, the power of the subject over the object in charities and acts of social responsibility?

The organizer of the competition, Executive Director of the Yegor Gaidar Charity Foundation Irina Builova, noted that the graduate sociologist from the South Ural State University Nikita Volkov was recognized as one of the best candidates by the results of evaluating his essay on the proposed topic.