Album "South Ural Region. Land Deserving Its Victory" Presented in the Government of the Chelyabinsk Region 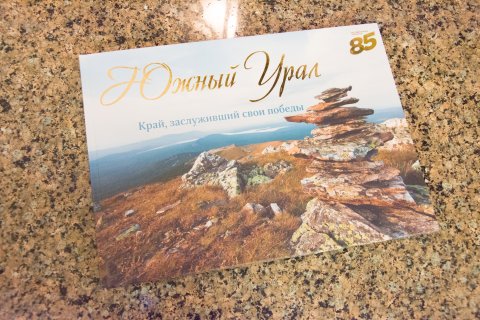 In 2019, the Chelyabinsk Region celebrates its anniversary. The Chelyabinsk Region, in its present form, was founded 85 years ago. But the history of the region originates many centuries ago. The essays on key stories in the history of our land from ancient times to the present day were presented in the primary publication titled "South Ural Region. Land Deserving Its Victory". The authors of the idea and the compilers of the anniversary album were the historians of South Ural State University Gayaz Samigulov and Nikolai Antipin.

"Short stories allow readers to create a vivid image of the historical past. And thanks to colourful illustrations, we can imagine what the Chelyabinsk Region looked like in antiquity, in the 20th century and today. My essay is dedicated to the Bronze Age, in which there was a place for the famous Arkaim, the invention of chariot, the outbreak of war and, of course, the rise of metallurgy," says one of the authors of the album, Doctor of Sciences (History), Chief Research Fellow of the SUSU Eurasian Studies Research and Education Centre Andrey Epimakhov. 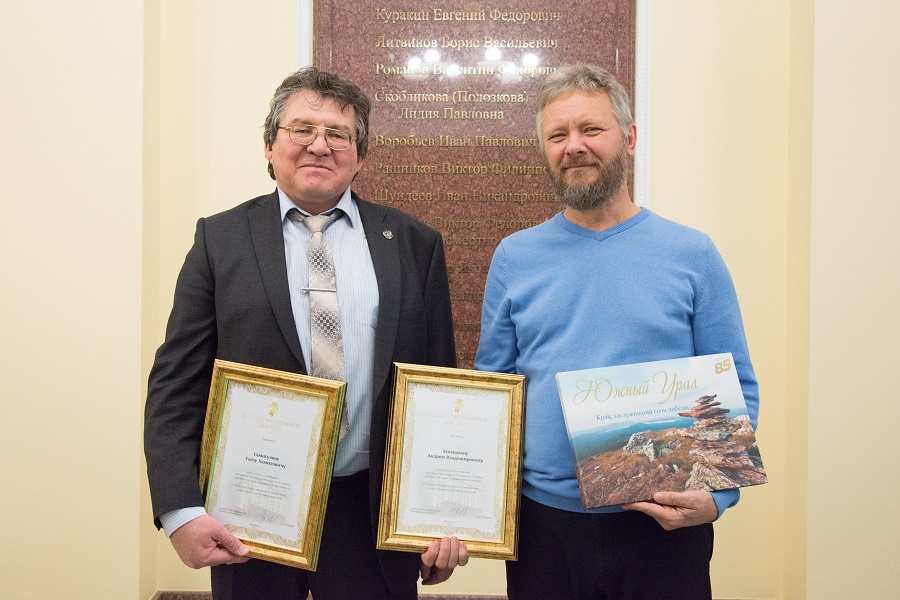