Educational Collaboration: Russian Universities Unite to Improve the Quality of Education in Regions 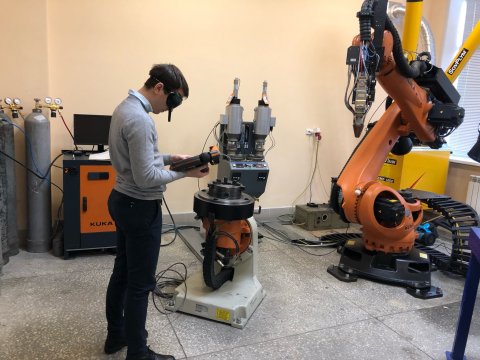 Just a short time ago, organizers announced the results of a contest held by the Ministry of Science and Higher Education of the Russian Federation which aims to develop breakthrough academic programmes with Russian universities located in the TOP 200 global rankings by subject. South Ural State University became one of the 30 winners.

The new academic programme on Additive Technologies in the 22.04.02 Metallurgy major will be developed with MISIS National University of Science and Technology (NUST MISIS). Industrial partners will also be brought in for this development, including the German company SMS Group GMbH, along with several Russian companies: OOO “SMS Metallurgichesky Servis”, Kompozit Joint Stock Company, and the M.A. Lavrentyev Institute of Hydrodynamics of the Siberian Branch of the Russian Academy of Sciences.

SUSU will receive more than 10 million roubles for the development and execution of this breakthrough higher education programme with the help of the MISIS research and teaching staff. Besides the development of the programme, these funds will go towards purchasing the necessary equipment.

The heads of both organisations speak positively about this academic collaboration. According to SUSU Vice-Rector Andrey Radionov, these forms of collaboration will be an important step towards revitalizing the university’s Metallurgy programme:

“Opening a new, promising programme, in my view, should have positive effect not just on bringing students into Master’s programmes, but will more generally allow high school applicants to have a different view of the Metallurgy major, which became less in-demand among them over the last few years for no particular reason.” 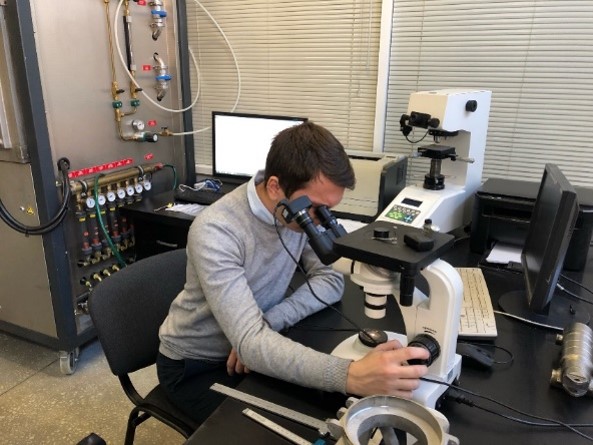 The project will be fulfilled during two years. A prototype programme will be developed by the end of 2019. In addition, research and teaching staff from SUSU, who are developing the programme, will complete advanced training programmes, and two disciplines will be fulfilled with the use of online courses on academic portals – one of which must be in a foreign language. The academic programme is planned to be launched at the major university of the Chelyabinsk Region in September 2020.

MISIS National University of Science and Technology (NUST MISIS) is Russia’s leading university according to Forbes Russia and is in the TOP 100 for the Materials Science field. The planned academic collaboration will allow SUSU to implement a promising academic programme, which is in demand not just in Russia, but around the world as well.