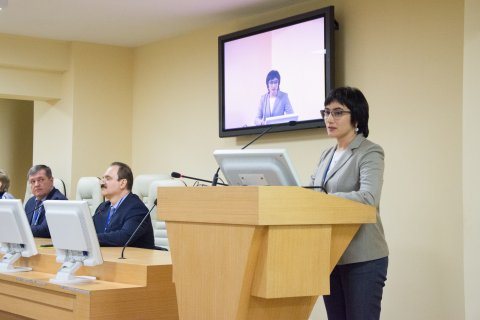 An event dedicated to All-Russian Banker’s Day was held at South Ural State University. The Department of Financial Technology of the SUSU School of Economics and Management was the initiator and organizer of the event.

Every year the Banker’s Day, a professional holiday of the banking system staff, is celebrated in Russia on December 2. The SUSU Sigma Conference Hall hosted the Banker’s Day interactive event in the format of business games, workshops and tutorials by the specialists of the leading bank-employers. 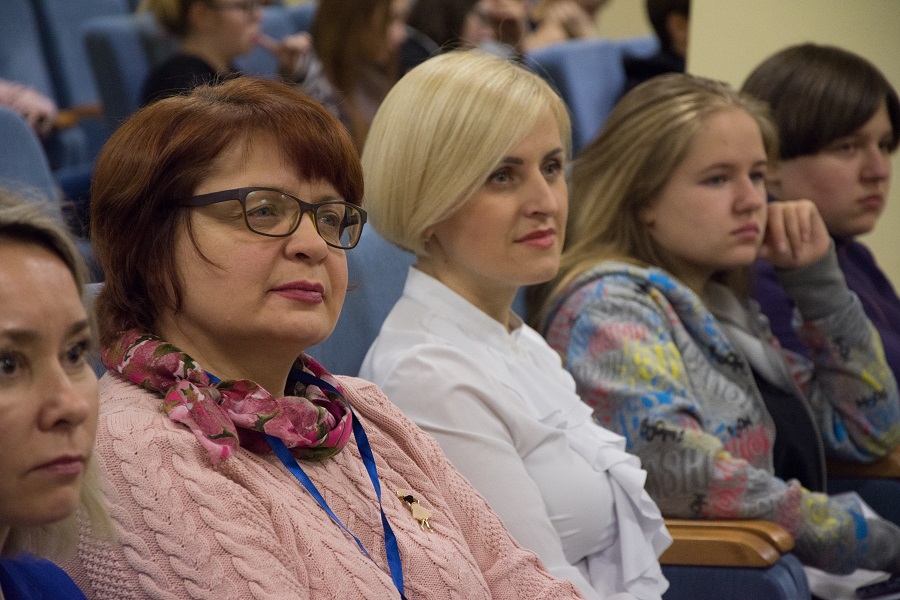 Director of the SUSU School of Economics and Management Irina Saveleva had a welcoming speech for the guests of the event.

“Everyone knows that the financial sector is one of the most complicated and important spheres of life of the society. Whatever sphere we consider we perfectly understand that there is nowhere to go without cash flow. I hope that we will always have high-quality financial management both at the regional and state levels.”

Top managers of the leading Russian banks spoke about modern requirements for the qualification of banking specialists in the first part of the event.

Deputy Manager of the Chelyabinsk branch of the Ural Main Branch of the Central Bank of the Russian Federation Nataliia Kuzmina made a report on the Main Career Challenges for the Graduates of the Financial Fields of Study under Current Conditions. She noted that the future of the financial system in our region depended on SUSU graduates.

“A banker is not only a profession. It is a way of life and thinking, it is the perception of the environment. I would like to mark the special role of the banking sector. The banking system affects the life of every citizen of our country, so we are glad that the SUSU School of Economics and Management graduates will share the responsibility in future.” Deputy Manager of “Sberbank” Chelyabinsk branch №8597 Vladimir Antonov had a panel presentation on the topic “Sberbank Is the SUSU Partner in Training the Specialists for the Banking Society and the Best Employer for the Russian Students”. The speaker added that most of big companies had the similar growth vectors, which corresponded to the trends in the world.

“For more than 20 years we have been engaged in various programs with SUSU. We also have an agreement on internship for SUSU students. Within this practical training students have an opportunity to obtain new customer service skills, see how the banking technologies work, as well as learn what products there are in banks.”

Deputy Director of the Russian Agricultural Bank Chelyabinsk regional branch Elena Letova spoke about the interaction between the Russian Agricultural Bank and universities, as well as about the employment prospects for young specialists. Elena Letova noted that there are many possibilities for employment, development and successful career in the bank.

Deputy Manager of Absolut Bank Chelyabinsk branch Valentina Lebedeva made a presentation on the introduction of training programs for students to adapt to work in Absolut Bank successfully.

Managing Director of VTB Group in the Chelyabinsk and Kurgan Regions Eduard Gromov made a report on VTB Bank as a Potential Employer for the Graduates of Universities and Vocational Schools. The speaker noted that the most important thing is to be respectful to what you do and work hard.

“I believe that you should like your job, promote it, then you will have the possibility for development and future career. However, to achieve all these things you must study a lot.” 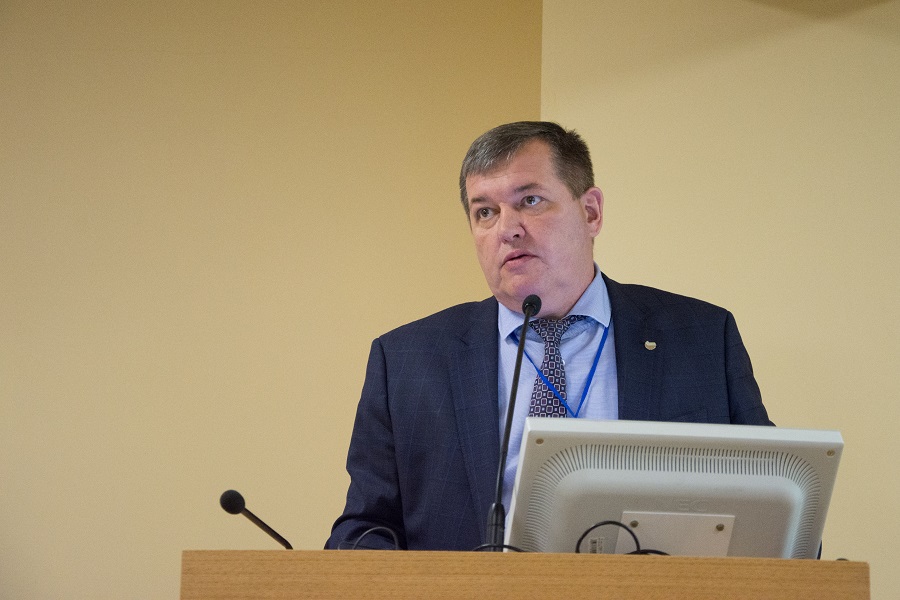 In the second part of the event, there was an interactive program; students took part in a professional certification by VTB Bank, business game on financial literacy by the Central Bank of the Russian Federation. The workshops on compiling the CV, interviewing were also of great interest. The prizes from Sberbank of the Russian Federation were awarded to the winners. On the interactive platforms, students had the opportunity to personally communicate with bank employees and ask them various questions on working at the bank.

It should be noted that the event was held for the first time and it is planned to be annual.