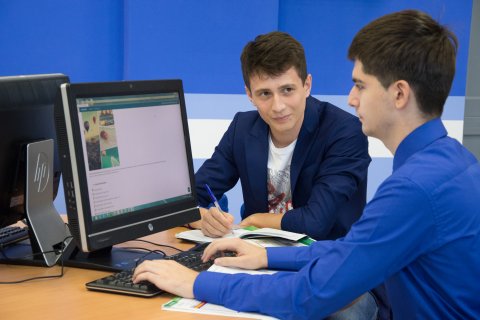 Scientists of South Ural State University conducted a wide study of the problem of integrating new technologies into the process of teaching a foreign language, and developed a new online course for studying English at the university, which was implemented on the Moodle platform. According to the results of the study, an article was published in a top-rated International Journal of Emerging Technologies in Learning.

The transformations caused by the influence of Industry 4.0, led to changes not only in industry, but also to the replacement of classical education with smart education. To survive in the network society environment and increase the competitiveness, leading Russian universities have been restructuring their growth strategies in response to the challenges of the fourth industrial revolution. Being one of the participants in Project 5-100, which is the competitiveness enhancement program for the Russian universities, South Ural State University defines its main goal as the transformation into a SMART university. The scholars from SUSU Institute of Linguistics and International Communications have conducted a study to assess the use of smart technologies implemented in the process of teaching foreign languages.

“In spite of undeniable advantages of using new technologies in teaching a foreign language at the university, they are not used in the educational process to the fullest extent. Moreover, the reasons can be very different starting from the negative attitude to the digitalization of education, low level of computer literacy, difficulties in solving user problems, up to the fact that a lot of time and efforts are spent to develop and implement supporting courses. The goal of our study is to highlight the approaches that can show teachers how to use intelligent technologies in teaching English, as well as to identify advantages and disadvantages when working with a particular tool,” says one of the authors of the study, Nadezhda Kuzmina, Assistant Professor of the SUSU Department of Modern Languages, Candidate of Sciences (Pedagogy). 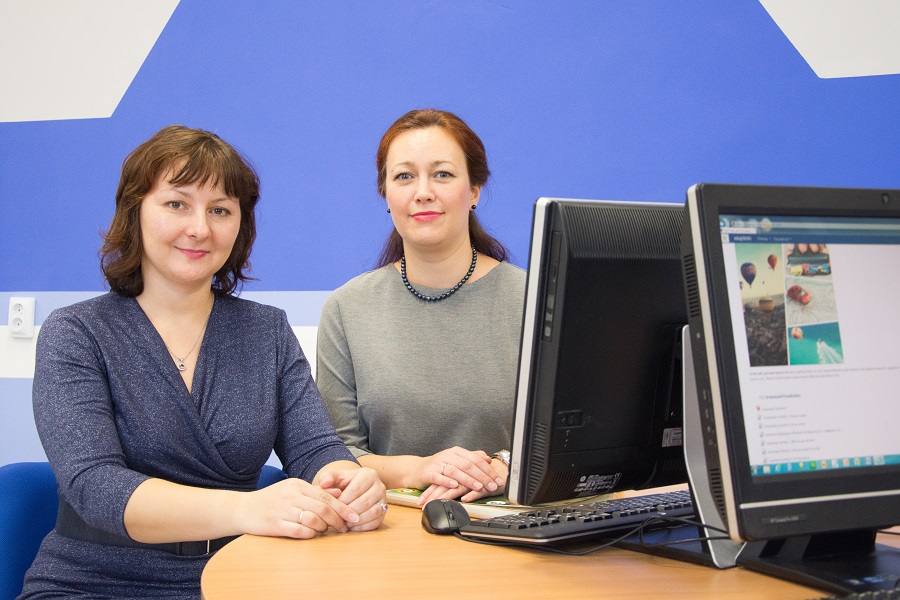 The researchers have shown that the use of technology does not deny the use of traditional means, forms and teaching methods, but only gives alternative ways of obtaining and broadcasting educational information, new channels of interaction between teachers and students. To reach this objective a new online course for teaching foreign languages “English for General Purposes” has been created; it has been implemented using the Moodle platform.

A peculiar feature of the developed course is the ability to use it as an electronic textbook both in the classroom and outside the university. The introduction of an online course has shown that such "blended" learning allows students to reinforce all types of English speech activity, helps to increase interest and the level of knowledge of the English language. As an electronic textbook, this course is one of the first courses developed at SUSU on the Moodle platform. 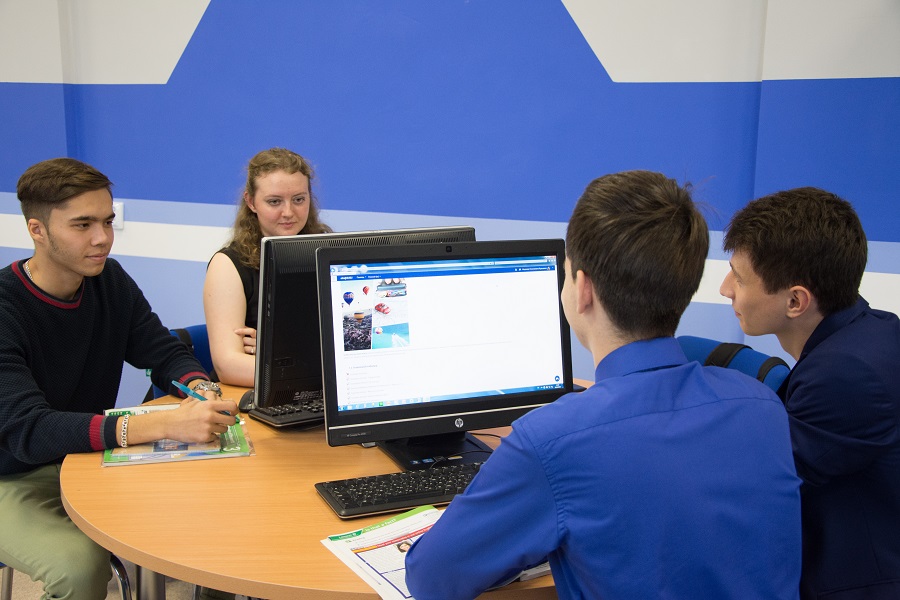 At present SUSU has been producing its own modern teaching aids, developing modern forms of distance learning: e-learning and b-learning, as well as mass distance learning courses in the MOOC format. However, the study has shown that not all participants in the educational process realize the importance and the necessity of integrating this innovative tool into the processes of teaching and learning.

“The conducted survey has shown that many students do not have a clear understanding of the use of technology in the English classes. Unfortunately, we may conclude that some teachers apply intellectual technology in their classes insufficiently. The use of these technologies is usually not available for technical reasons. Nevertheless, students and teachers are positive about the development and implementation of smart technologies in the process of language learning. We believe that the traditional approach to teaching foreign languages should be supported by modern technologies, since they complement each other and lead to high academic achievements,” explains Daria Kochkina, senior lecturer of the SUSU Department of Modern Languages.

Based on the results of analytical work, the authors of the study have tested smart technologies in the process of teaching English, for example, various platforms for language learning (Edmodo, TEDed) and social networks (VKontakte, Facebook). The online course of teaching foreign languages on the Moodle platform has been tested among SUSU students. Having analysed the results, one may conclude that the introduction of intelligent technologies can increase the level of foreign language skills and stimulate motivation. The correct integration of modern technologies in classroom studies and in the individual work of students will certainly contribute to the development of language skills and learning.