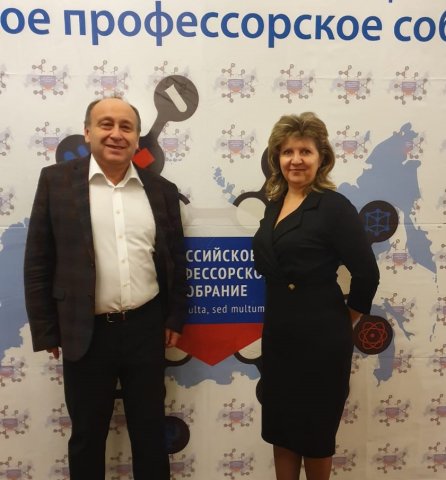 As part of this event, important for the Russian academic community, meetings were held for specialized research councils, as well as the Current Issues on Improving the Quality of Higher Education Science-to-practice Conference. Participants of the conference discussed the problems and steps towards improving state accreditation, and the role and tasks of professorial and public accreditation of higher education programmes. The Congress participants focused on the independent assessment of the quality of education provided to students, improvement of the mechanism for selecting expert organisations for accreditation inspection, and the process of interaction between Russian Professorial Assembly, Russian Academy of Education, and Federal Academic Methodological Association.

Beyond the issues related to university accreditation, a number of organisational questions were solved, which determine the developmental strategy for the professional professorial society as a whole and the tasks of the regional divisions.

South Ural State University was represented by Director of the School of Medical Biology, Head of the Department of Biology and Differential Psychology, Doctor of Sciences (Medicine), Professor Vadim Tseilikman and Professor of the Department of Theoretical and Applied Chemistry of the Institute of Natural Sciences and Mathematics, Doctor of Sciences (Chemistry) Yekaterina Bartashevich. The university staff members actively participated in the work of the Russian Professorial Assembly and noted that the biggest benefit from such conferences is that the structures regulating the work of the university control its effectiveness, complete the regular attestation of universities, and receive feedback. In turn, this leads to a certain amount of correction in the work of the whole higher education system.

The meeting became special due to a very important occasion for SUSU: Yekaterina Bartashevich and Vadim Tseilikman were awarded the Professor of the Year prize. During the event, a ceremony of awarding the prizes to the professors from South Ural State University was held.

“Thanks to the professional and friendly atmosphere which exists in our university, we have the wonderful opportunity to prove ourselves as professionals. I believe that nomination is not just a recognition of our work, but also a "deposit" towards the fact that people are waiting for something even bigger from you in the future,” said Vadim Tseilikman, sharing his feelings.

“Participation in the work of the Russian Professorial Assembly supports our understanding of the fact that the unbreakable link between science and higher education is the most important prerequisite for our effective growth. It is a great honour to receive professional recognition. This gives me strength to move forward,” commented Yekaterina Bartashevich. 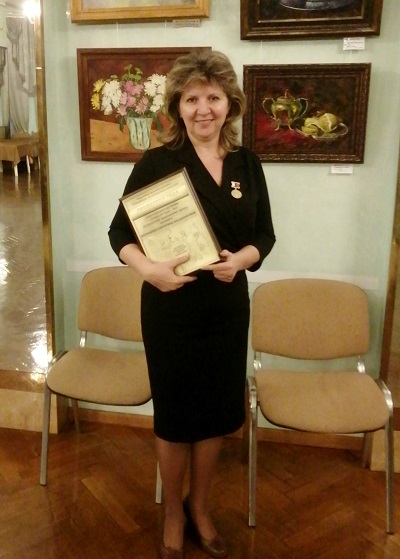 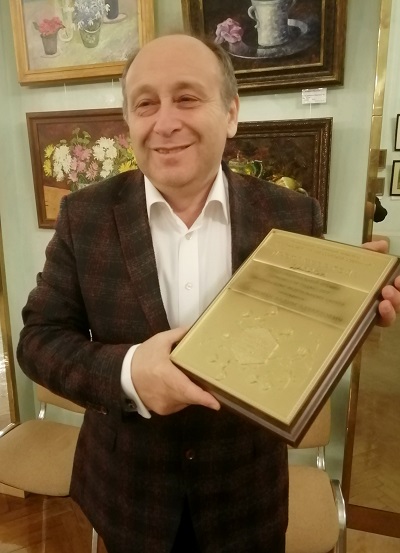 The experience of SUSU, as the key university of the South Ural region, can be helpful and effective for solving these critical issues. In turn, the region’s universities, thanks to their participation in these processes, will earn the opportunity to both be in the loop about upcoming changes and to affect the increased effectiveness of state and public accreditation, the development of scientific journals, and the changes made to the scientometric indicators of scholars. This is prestigious and very crucial. So, the next task is to consolidate resources and jumpstart the activities of the regional Russian Professorial Assembly division in all of the critical fields suggested by the Presidium of the public organsation.