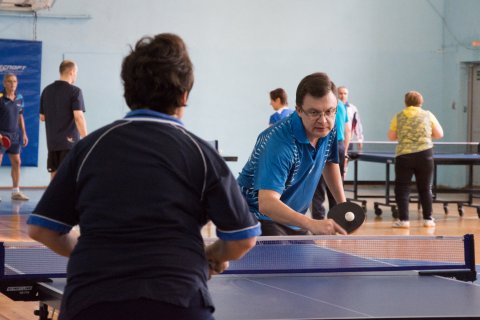 For the first time, a tournament has been held at South Ural State University in memory of Viktor Nechaev, member of the ChPI-ChSTU-SUSU team, participant of 45 Druzhba Spartakiad events among universities of the Ural region and Siberia.

The Druzhba Spartakiad for teachers and staff of universities of the Ural region and Siberia has been held since 1965, and SUSU has made great contribution to its organisation: activists and professors of Chelyabinsk Polytechnic Institute and Ural Polytechnic Institute initiated these competitions. The program of the games includes various sports, including cross-country skiing, ski relay, men’s volleyball, badminton, table tennis, swimming, the Multidiscipline GTO event (Ready for Labour and Defense Physical Education Tests), and Alpine skiing.

One of the university’s professors who made a big contribution to the training of the university team for the table tennis competitions was Viktor Nechaev, thanks to whom the university always showed excellent results in this sport. Vice-Rector for Strategic Development Anton Korzhov, who took part in the competition, noted that these events strengthen the relationship between the teaching and administrative staff of the university.

"One of the veterans and regular participants of the Druzhba Spartakiad in table tennis was an employee of our university, Victor Nechaev; it was in memory of him that we held the intra-university tournament. The Druzhba Spartakiad has for decades brought together teachers and staff of our university and universities of Tomsk, Novosibirsk, Ufa, Magnitogorsk, Yekaterinburg, and Kurgan. Holding these intra-university competitions continues the traditions of our university, which were supported by Viktor Nechaev. Competitions allow our employees to be in good physical shape and achieve communication between teachers of different departments, which is very important now for the formation of interdisciplinary teams and research projects. As a rule, people who are engaged in science spend a lot of time in their laboratories, but here there is a field for communication and the opportunity to find new contacts or make friends." 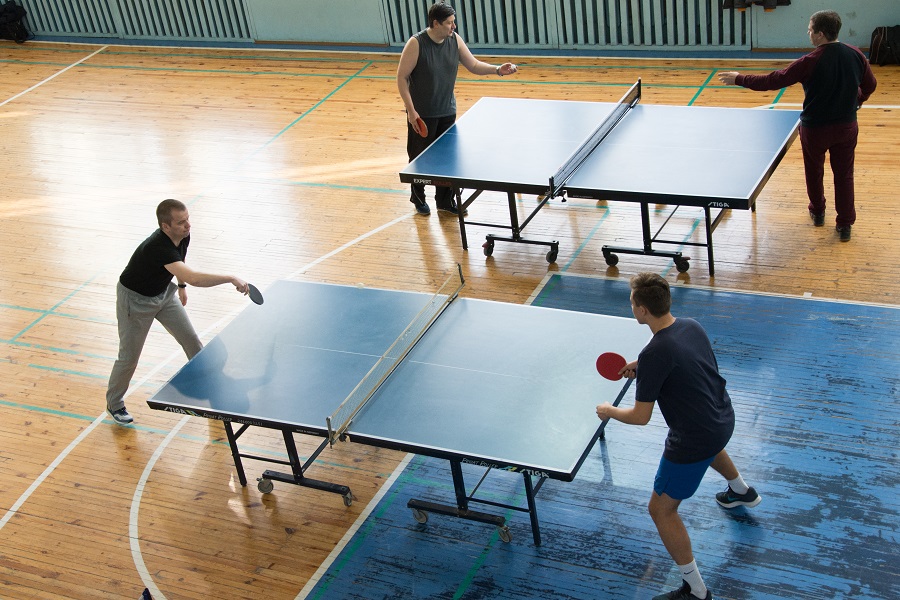 The SUSU Sports Club and the Sports and Health Commission of the Trade Union Committee prepared and held the competitions. The competitions were held with the goal of popularizing table tennis as a sport available to people of any age, and also to attract staff and teachers, as well as their children and families to active lifestyle. According to the tournament’s head judge Maksim Popenko, this tournament in memory of V.M. Nechaev brought together teachers and staff of many of the university’s divisions from different age groups: from 28 to 80.

“Viktor Nechaev was a big personality, one of the founders of playing table tennis at our university. During the last twenty years, he headed the veterans’ movement of table tennis in our city. Unfortunately, he passed away this summer, and we are holding the tournament in his memory. Today, more than 60 participants have registered; we are inviting people from both the older and younger generations. The tournament is also interesting in that there are many athletes of various levels, from amateurs to ranked athletes, and many more.” 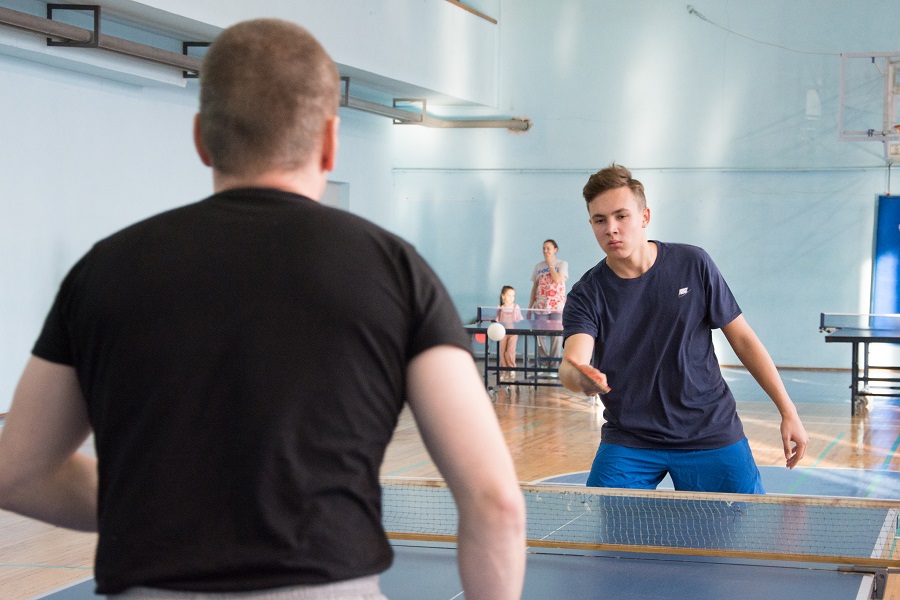 The tournament participants were divided into several groups depending on their gender and age. Among them were also those who no longer work in the university, but keeps in touch. Aida Roschina, who previously taught in the Department of Applied Mathematics and is currently a member of the SUSU Council of Veterans told us that in the past, she often participated as part of the university’s team in the Druzhba Spartakiad and was even named Champion of Russia in this sport.

“Each year, Viktor Nechaev organized training sessions and competitions at SUSU for teachers and staff, and the university is continuing this tradition. Table tennis is a really beautiful sport, it is healthy for the young and the old. I played table tennis for many years; I don’t play now, but I came today to support this event and train a little,” said Aida Roschina.

The winners and runners-up were determined by the results of individual tournaments in each age group. At the end of the competition, the players who placed in the top three were awarded certificates, as well as some small presents.