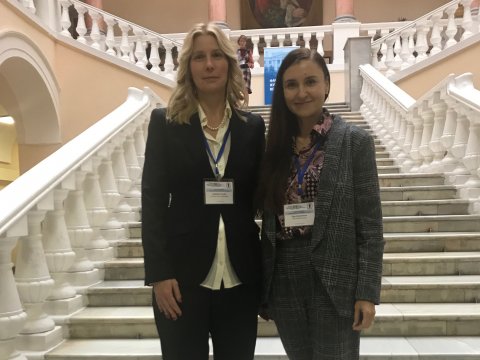 Associate Professor at the SUSU Department of Journalism and Mass Communication, Olga Kharitonova, took part in the 11th International Media Readings entitled “Mass Media and Communications – 2019” held at the Faculty of Journalism of Lomonosov Moscow State University under sponsorship of the Federal Agency for Press and Mass Communications. The Conference brought together representatives of advanced scientific schools in the sphere of communication and mass media – media researchers from Europe, Asia, North and South America, as well as from the CIS countries including Russia. Among them was a renowned theorist in the sphere of mass communication, Professor from the University of Perugia, Paolo Mancini (Italy).

Programme of the Conference covered a wide range of topics for discussion: digitalization of mass media, transformation of national media systems in the 20th and the 21st centuries, the changing role of journalists in the modern society, the influence of global tendencies on mass media and journalism, and a number of other important issues. Olga Kharitonova delivered a report entitled “EUfactcheck educational project by EJTA as a platform for participation of Russian students in the coverage of elections to the European Parliament in 2019”. The report described the positive experience of cooperation between the Faculty of Journalism and the European Journalism Training Association carried out in the sphere of fact-checking by the example of elections to the European Parliament. 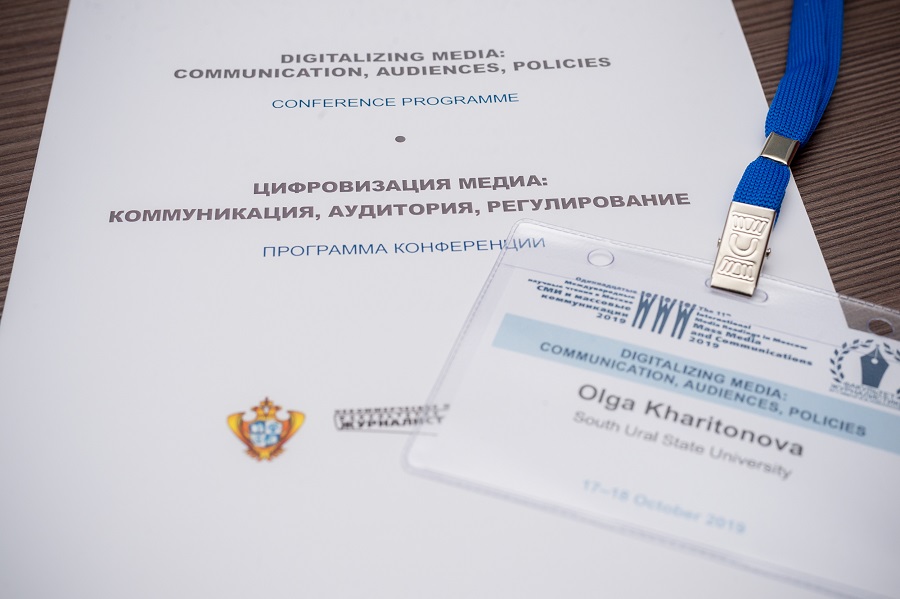 “The results of this educational project have been highly praised and excited a big interest among media researchers, because the problem of fact-checking arrangement in the period of flourish of fake news, as well as teaching this process to amateur journalists at a university, seriously concerns everyone,” said Olga Kharitonova. “SUSU is the only university in Russia which started teaching this aspect professionally in cooperation with 20 leading schools of journalism in Europe. We discussed some common issues in mass media research and determined the prospects of interuniversity partnership in the sphere of fact checking and verification. Without a doubt, this will favor strengthening and improvement of scientific relations between researchers from different universities and countries.”