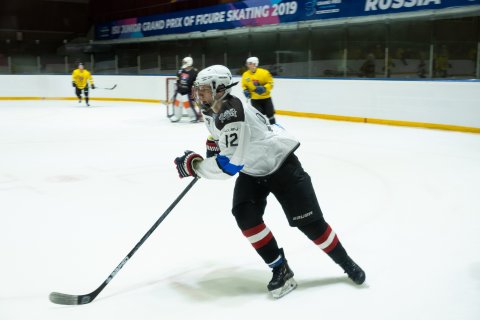 The “Dynamo-Altai-student” team is the winner of the first Student Hockey Challenge tournament, which took place in Krasnoyarsk in October 2018, and was a test event in terms of preparation for the 29th Winter Universiade. The tournament will be supported by the Russian Hockey Federation; Student Hockey League; Altai Territory Ministry of Sports; ROU Co.; Council of University Rectors of the Altai Territory. Matches will be held on two venues: “Karandin-Arena” and “Titov-Arena”.

The opening ceremony will take place in the Titov Arena on October 1st at 14:30.