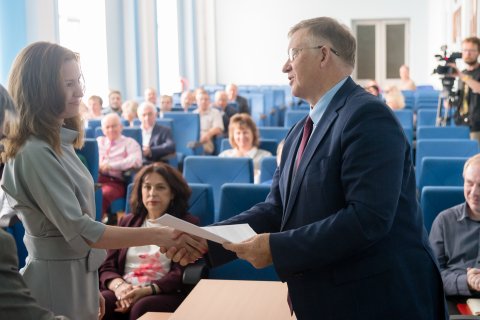 A ceremonious event took place at South Ural State University on August 8, at which the Rector Aleksandr Shestakov signed the Order for Admission of almost 3 thousand enrolees for state-funded education at the university.

The event included representatives of the Rector’s Office, Directors of Schools and Institutes, and staff of the university’s Departments. Admissions campaign in 2019 demonstrated better results if compared to the last year’s one. This year, the biggest number of enrolees applied for studying at the Institute of Linguistics and International Communications (12,2 candidates for one student position considering the small number of quotas for state-funded education), and at the Institute of Engineering and technology (2,1 candidates for one student position with an allowance for 300 quotas for state-funded education).

The highest passing grade (291) was noted at the Faculty of Journalism of the Institute of Social Sciences and Humanities. Passing grade for majors in philology and linguistics was 264. Average grade of SUSU applicants in 2019 amounted 68,2 points (last year the average grade was 66,4 points).

Master’s degree studies at South Ural State University has also become desirable for enrolees. In the frameworks of admissions campaign-2019, 733 students got admitted (15 percent of those enrolled graduated from other higher education institutions).

Let us note that international students were interested in entering SUSU not less than Russian students. There are 227 foreign citizens admitted for state-funded education. 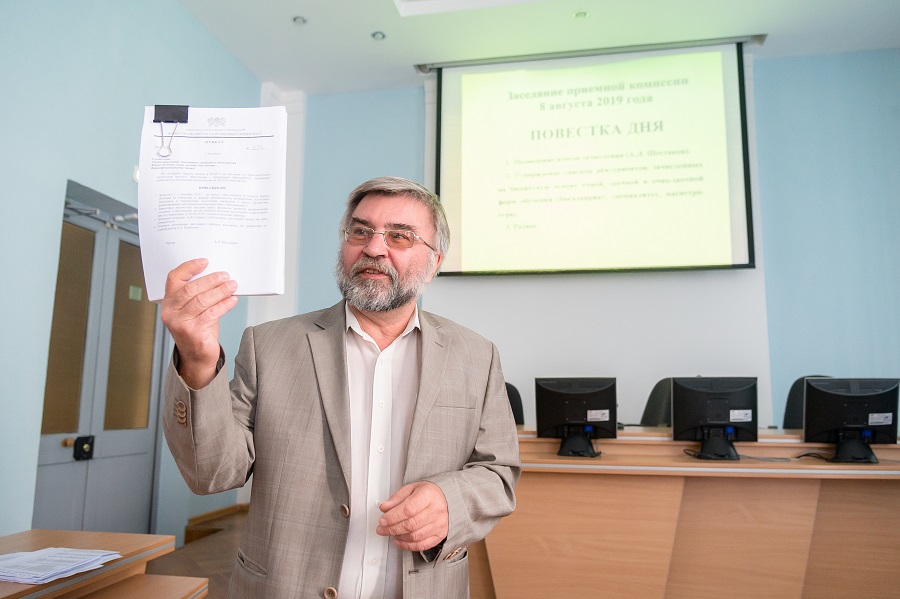 Within the admissions campaign, South Ural State University held a big number of activities that contributed to augmentation in the number of university applicants: meetings with the Rector, master classes, excursions. Directors of all Institutes and School at SUSU put a lot of efforts to attract young people to studying at the university.

“This year, we have so far admitted a slightly lesser than 10 thousand enrolees. Of course, we did our best to create comfortable conditions so that there were not long queues and young people could easily complete the procedure of document submission for the desired majors. The largest number of enrolees came to the Institute of Engineering and Technology because we provided a lot of state-funded spots for engineering majors,” says Executive Secretary of the Admissions Committee at South Ural State university, Aleksandr Gubarev. 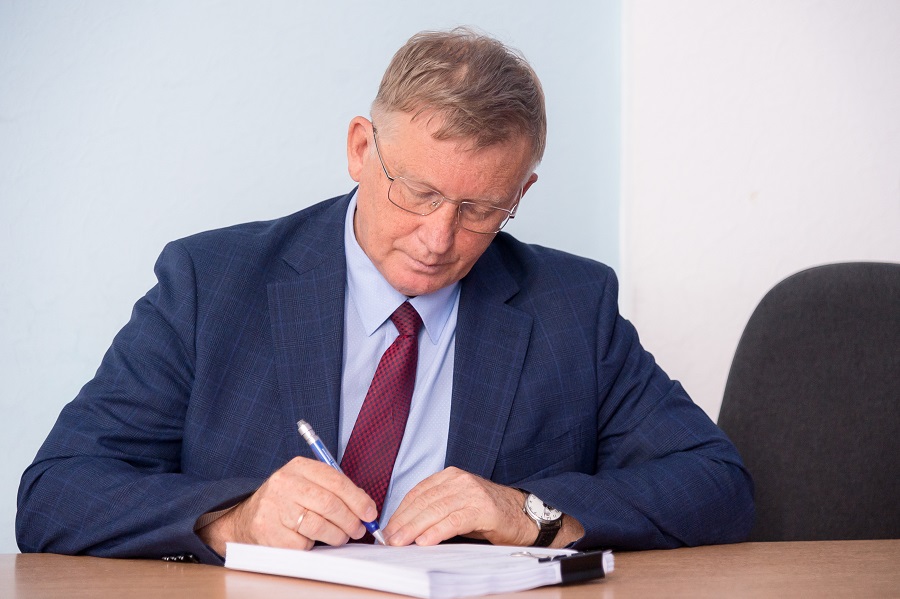 SUSU Rector Aleksandr Shestakov gave a short interview and summarized the results of the Admissions Campaign.

‒ Has the number of state-funded spots increased? What are the trends in distributing those?

‒ It did indeed slightly increase, but in general it remained at the same level at last year. We have many state-funded spots in engineering specialities, sufficient number of such spots in natural-sciences programmes, but of course, there is a lack of them in social sciences and humanities, which are highly in demand among applicants, and therefore the competition is high. This is a common trend in the Russian Federation. The policy of the Ministry of Science and Higher Education is as follows: we need engineers, mathematicians, physicists, and chemists. But I should say that we equally need economists, linguists, lawyers, and philologists…We need specialists of all kinds, but they must be highly qualified.

‒ What is the level of training of those who have just become students, in your opinion?

‒ I believe that the quality of training of those applicants, who have just become SUSU students, is better this year. I think that the admissions have completed quite successfully, and we have what to work on in the forthcoming academic year. Our university will continue developing. We would like to have a higher grade point average in physics. We have many engineering programmes, and physics is an important discipline, which forms the foundation for higher education. The current trend is the expanded admissions to the computer sciences programmes. This is what modern times dictate, and we will take this trend into account during the next year’s admissions. We need to more actively attract school pupils to our university, we have a number of interesting projects. This is non-stop work. The Admissions Campaign wraps up in August 2019, and in September 2019 the Admissions Campaign starts again.

The 2019 Admissions Campaign will be functioning through August 15th. The applicants still have a chance to submit their documents to contract-based programmes at South Ural State University.