SUSU Once Again Among the Leaders in QS WOWNEWS List 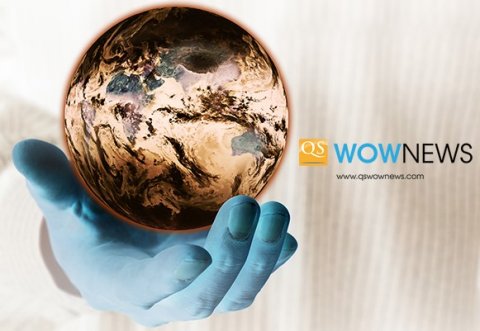 For over a year now, South Ural State University has been publishing articles on an international higher education portal QS WOWNEWS. In July, the portal’s editors marked the active work by our university by including SUSU in the list of winners under two categories: Top Contributor as a university, which published most of all interesting and quality articles; and Top Articles as a university, which published the most viewed article. The portal’s readers were especially interested in the article titled How to Prevent a Car Accident?: Russian Scientists Develop an Information Security System for Automobiles.

We should note that the promotion in the international media space facilitates better recognition and higher reputation of the our university by covering a wide audience of readers from different countries around the world. Currently, it is important for universities to be able to share on their new research studies and discoveries, on their outstanding scientists and students, academic programmes and students’ life, as well as on the collaboration with partner universities and industry. The main audience of QS WOWNEWS are students and academic staff of universities. There is also a printed version available in the form of a magazine, which is distributed among a million and a half scientists and leadership representatives of universities.

In January of 2019, QS WOWNEWS for the first time decided to introduce the QS WOWNEWS Awards, within which Top 3 universities would be announced every month, under two categories Top Contributor and Top Articles. In January our university received its award as the Top Contributor. You can view the list of winners, as well as read the news in the field of higher education at this web-site https://qswownews.com/awards/.