“I Choose SUSU”: More Than 9600 Enrollees Admitted to the University 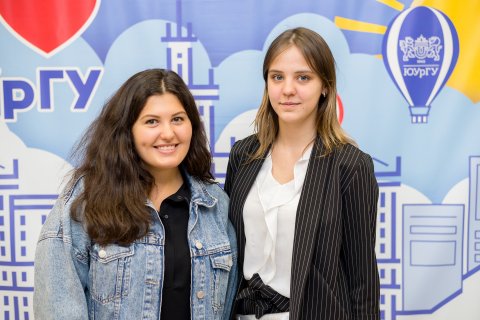 The number of enrollees is a proof to the fact that SUSU is rightfully placed as one of the best in various rankings of the country and the world. At that, the major part of those getting enrolled has high EGE points. Enrollees told us of what made them choose South Ural State University. 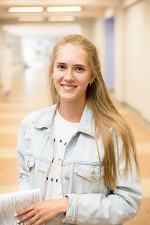 “I decided to submit my documents to study Management at SUSU. My parents work in the sphere of economics as well, so this is very interesting to me. I think that the School of Economics and Management is the best! I hope my student life to be interesting.” “SUSU is the most popular higher education institution in Chelyabinsk. Here I will have a chance to get enrolled to the Faculty of Military Education. I’ve chosen to major in Program Engineering because I am interested in computers, love mathematics and computer science, and want to become a programmer in the future. I hope to meet good lecturers and get high-quality education.” “I came from Ozersk to enter SUSU. I’ve chosen to have a major in Ecology and Natural Resource Use, because nowadays ecologists are very in-demand as we need to take care of our planet. Today I found out that I got admitted, so I brought the original of my school certificate.” 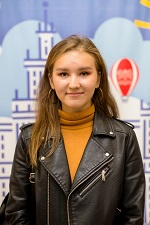 “I have long since dreamed of entering SUSU, so today I came from Snezhinsk and submitted my documents for a major in Fundamental and Applied Linguistics. I’ve been learning English since the first grade at school, and I’ve been dreaming to become a linguist since childhood.” “Today I submitted my documents for Master’s studies in Commodity Science. Previously at SUSU, I got a Bachelor’s degree in this major as well. I hope to discover new prospects in my career.” “I got 223 points so I decided to enter South Ural State University for a major in Applied Computer Science. At SUSU I hope to get high-quality knowledge and become a programmer.” “I’ve been searching for a university which has the major I am interested in – Forensic Expertise. This profession has long since been exciting my interest, so today I came from Bashkortostan and submitted my documents to the SUSU Institute of Law.” “SUSU has the best ranking positions compared to other higher education institutions of the Chelyabinsk region. I’d like to become a programmer, because today this is a well-demanded profession. I started being interested in this sphere not long ago. I hope to acquire professional knowledge at SUSU.” “I came from Magnitogorsk to enter SUSU for a major in Aircraft Engine Design. I am interested in planes and developments in the sphere of aviation. In the course of my study I hope to undertake various internships and become a good specialist.”