“The Start of Your Career”: SUSU Enrollees Met Their Future Employers Within the Admissions Campaign 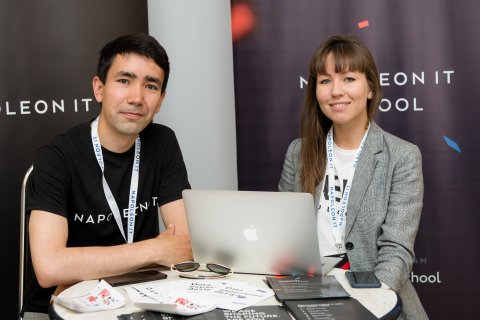 An event entitled “the Start of Your Career” featuring employers – the partners of SUSU - took place at South Ural State University within the admissions campaign – 2019.

SUSU regularly acts as an organiser of events featuring employers. Such meetings allow students of the university choosing the company in which they can undertake an internship in the course of their study, or get employed. Such meetings feature representatives of leading companies of the Southern Urals and Russia who, in turn, can choose prospective specialists for further employment.

This time, the event was arranged specially for university applicants. Deputy Vice-Rector for Academic Affairs, Yulia Bolotina, talked about the importance of such meetings of future specialists with potential employers.

“This event is a logical continuation of the ‘Career Days’ and ‘Assembly of Employers’ that we hold throughout the whole academic year. This year, we decided to make a project entitled ‘The Start of Your Career’ so that school leavers, who have practically made up their minds regarding their future majors, could meet their potential employers and understand where they can get employed after finishing their study at SUSU. Here they could communicate, ask questions of interest, make sure in the correctness of their choice, and get enrolled to our university.”

On this day, the university brought together company representatives of all spheres: industrial enterprises, IT companies, municipal institutions, financial and economic, pharmaceutical and tourist firms, and many others. A special place among them belongs to large metallurgical enterprises such as ChTPZ.

“ChTPZ has long since been cooperating with SUSU, as cadre for our enterprise get trained in this precise university. The major part of employees at the Plant are SUSU alumni. Starting from 2016, our cooperation became even more centralized; we’ve signed roadmaps on cooperation, first of all, in the direction of training of young specialists, as well as on execution of research and development works,” noted Head of the Internship Administration Department of the Chelyabinsk Pipe-Rolling Plant, Natalia Sokolova. 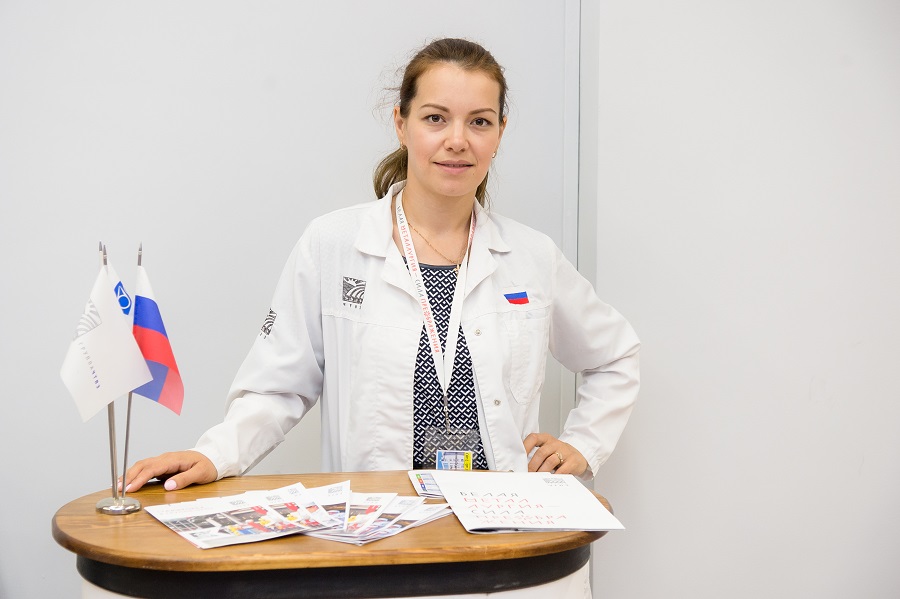 An outstanding example of fruitful cooperation between the university and employers is long-term relations between SUSU and Avuar GK, one of the leading companies in the sphere of consulting and audit. The company takes active participation in training of students, in particular, within the project-based learning and in the format of internship.

Senior HR Officer of Avuar GK, Anastasia Pleshkova, noted: “We are interested in attracting young specialists who come to acquire new knowledge; first of all, they are interns whom we can teach to work the way our company needs them to. We have several types of work: audit, consulting and accounting, and every student can choose the sphere of one’s interest. After one’s graduation, a specialist who has undertaken an internship, does already have all the skills necessary for a successful employment.”

The possibility to talk to representatives of companies connected with modern technology excited a big interest among university applicants. For example, they met the Head of the Wireless Technology Department of Intersvyaz company, Anton Tutaev. He explained why the company which holds leading positions at the market of telecommunications is interested in SUSU alumni and how young specialists can start their careers even before graduation.

“There is a lack of cadre in the sphere of IT practically all over the country; Chelyabinsk is no exception, therefore, we aspire to choose the best. Aside from specialists in information communication technology, we employ graduates of other majors: lawyers, philologists, etc. The most important thing for them is an interest to their job. Students have a chance to get familiar with the company even during their study: we have a school called ‘IT Directorate’ which arranges short-term courses on machine learning and Big Data. Upon completion of the courses, they can get employed for a part-time job and combine studying with working.” 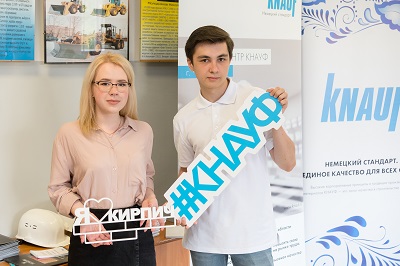 Also, according to employers, graduates majoring in social sciences and humanities are demanded in the region as well. For example, social institutions actively attract SUSU alumni who have a degree in Psychology. Deputy Director of Municipal Budgetary Institution of Social Service “Crisis Centre” of the city of Chelyabinsk, Irina Lapshina, talked about specialists that they need.

“We need active specialists who stick to high quality standards of rendering services. We have many directions of activity. Some psychologists work in telephone reassurance service; some make house-call trips in order to provide assistance to families in crisis situations. There are specialists providing personal or family counseling in the office. Some part of psychologists conducts training sessions, diagnostics, psychological correction. Aside from the primary activity, we arrange special events on which we share each other’s experience and carry out intervisions and analyze difficult cases.”

University applicants and their parents highly praised the idea to bring together representatives of higher schools and institutes with employers who provide consultations for enrollees and explain them the trajectories of professional development in their profession.

“I am planning to get enrolled to the Institute of Natural Sciences and Mathematics because I like natural sciences, especially Chemistry; I’ve always found it fascinating. I came to SUSU to submit my documents, and representatives of the Consulting Centre named me the majors that I might get successful in and offered to talk to a representative of the Materia Medica company. It is good that so much attention at the university is paid to us applicants: everyone can get an explanation about the study and the possibilities for students, and one wants to get enrolled here right away,” said a SUSU enrollee, Maksim Shchukin.