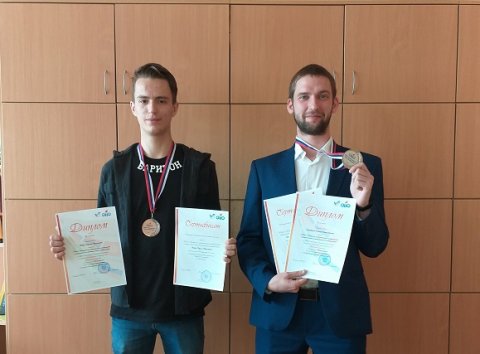 Olympiad assignments were very time-consuming, but our students handled the difficult tasks and brought home rewards, medals and honorary credentials.

Aleksey Antsiferov slightly missed the Gold and got a second-degree certificate and a silver medal in Mathematics of the Specialized profile (intended for profound studying pf the discipline).

Kirill Nebero got a third-degree certificate and a bronze medal in Mathematics of the Specialized profile (intended for profound studying pf the discipline).

Maksim Samburskiy was awarded a certificate for free-of-charge participation in a project entitled “Federal online examination for graduates of Bachelor’s studies (FIEB)”, which is to be held in 2020 by the sponsor of the Olympiad, the NRI of Education Quality Monitoring.

The accompanying supervisor of the team, senior lecturer of the Department of Applied Mathematics and Programming, Dina Abdrakhimova, received a certificate for acting as a jury, as well as letters of appreciation to the Rector of SUSU, Aleksabdr Shestakov, and to all leadership of the university for their cooperation in arrangement of students’ participation in the Olympiad.

The team’s coach in Mathematics is Associate Professor of the Department of Applied Mathematics and Programming, C.Sc. Aleksandr Evnin. 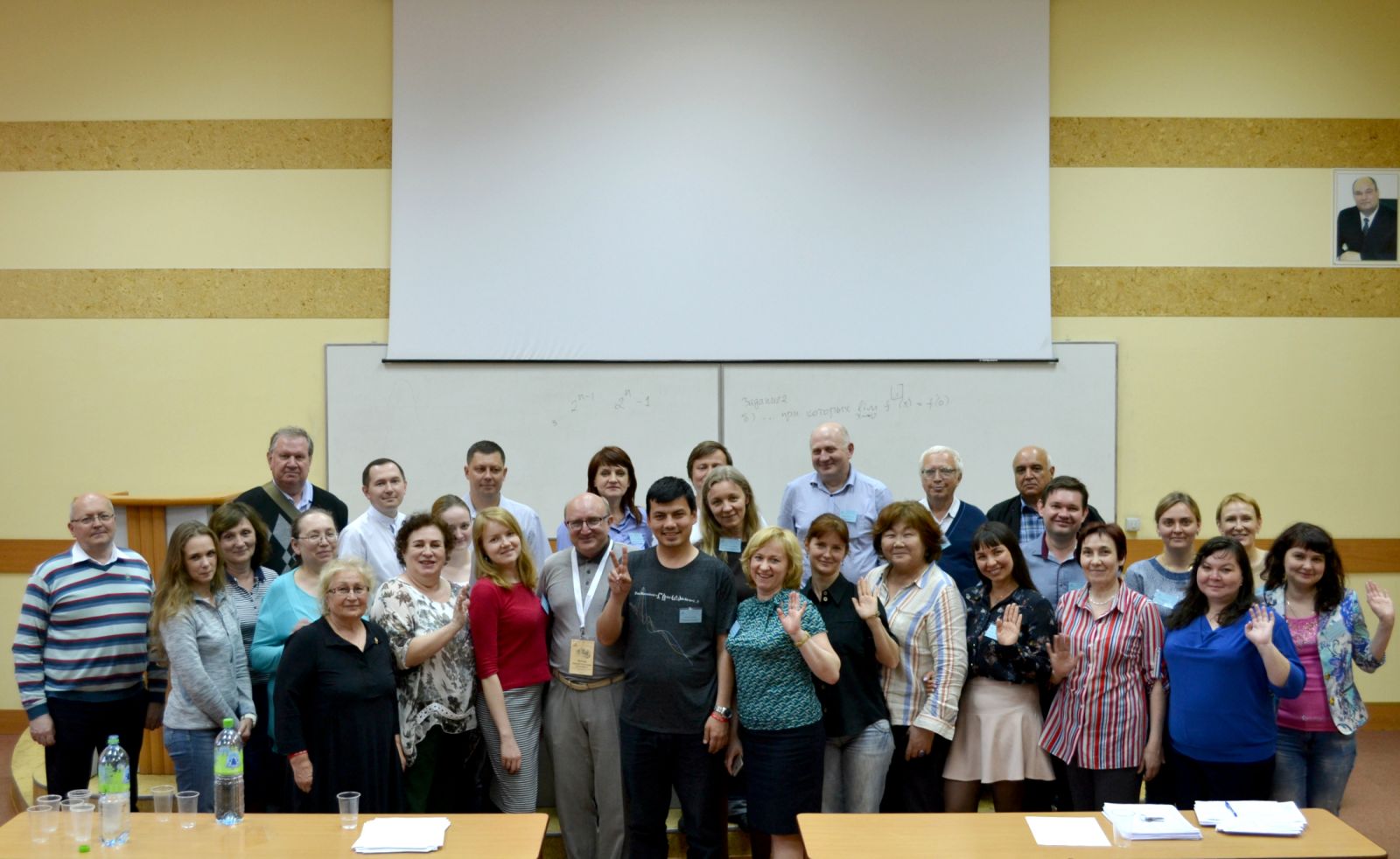