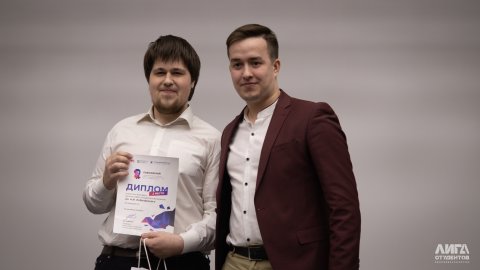 Students of the Faculty of History at SUSU’s Institute of Social Sciences and Humanities duly represented their research projects at big-scale conferences and contests.

History students started conquering scientific peaks with the capital, where Lomonosov International Universiade was held at MSU in April, traditionally bringing together young researchers from around the world.

Student of group SG-306, Alena Nenasheva, took part in a section entitled “Contemporary History of European Countries and America”. The student noted that there were many interesting reports of various research directions presented at the conference. Participants actively asked each other questions and provided worthy answers. 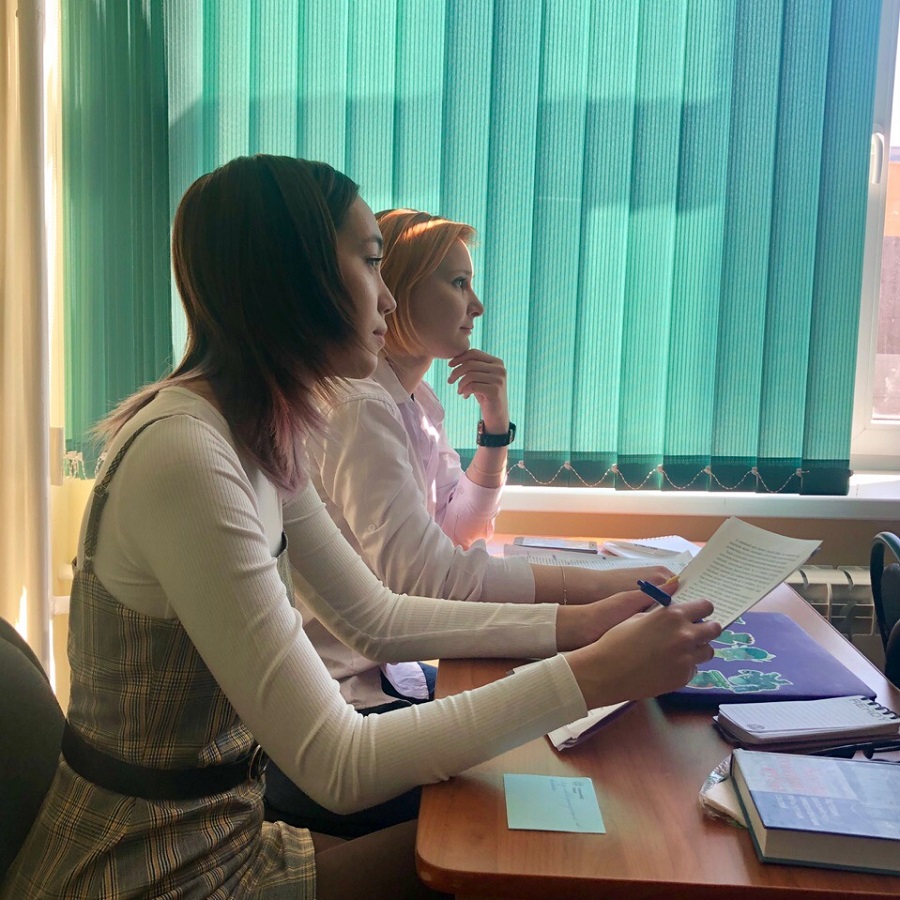 On April 18, students of the SUSU Faculty of History represented by Darya Kayatkina (SG-106), Zakhar Matveev (SG-106), Sergey Bruk (SG-106), Alena Nenasheva (SG-306), Tatiana Smakova (SG-406), and Amir Biesov (SG-406) went to the regional scientific conference entitled “Humanities Research by Young Scientists of the Southern Ural – 2019”, organised at Chelyabinsk State University. This Conference was fruitful for the history students from SUSU. Freshmen students made a debut in testing their knowledge at the city level. Alena Nenasheva’s report at the Conference brought her a prize-holder certificate. History students of the 4th year of study Tatiana Smakova and Amir Biesov became the winners within their sections. Aside from certificates, participants received a memorable gift – a book. Inter-university cooperation has proved itself to be an efficient form of developing the skills of public speaking and promoting robust competition among young researchers.

Prize-winning place of Makar Litvin, a student of group SG-206, became an excellent conclusion of the Universiade. Makar received a second-degree certificate at an open contest of research works by students and postgraduates named after N.I. Lobachevsky, which was held April 15th through 19th of 2019 in Kazan at Kazan Federal University.

“The second place during my second year of study. How symbolic,” says Makar, laughing.