From May 25th through 30th of 2019, a SUSU delegation officially visited a number of schools and universities in Tajikistan. The programme included visits to secondary schools and higher education institutions in Dushanbe, Gissar, Nurek, and Bokhtar. The main goal of the trip was to tell Tajik university and school students about the advantages of studying at SUSU and to invite them to our university.

The visit began with a trip to the capital of Tajikistan – Dushanbe. A meeting with school students was held at the city’s oldest school, School No.1. More than 100 students who are interested in getting higher education in Russia took part in the event. Also during the visit to Dushanbe, the Head of the SUSU International Office Liudmila Lapina delivered a report at the plenary meeting of a research conference at Tajik Technical University named after M.S. Osimi. 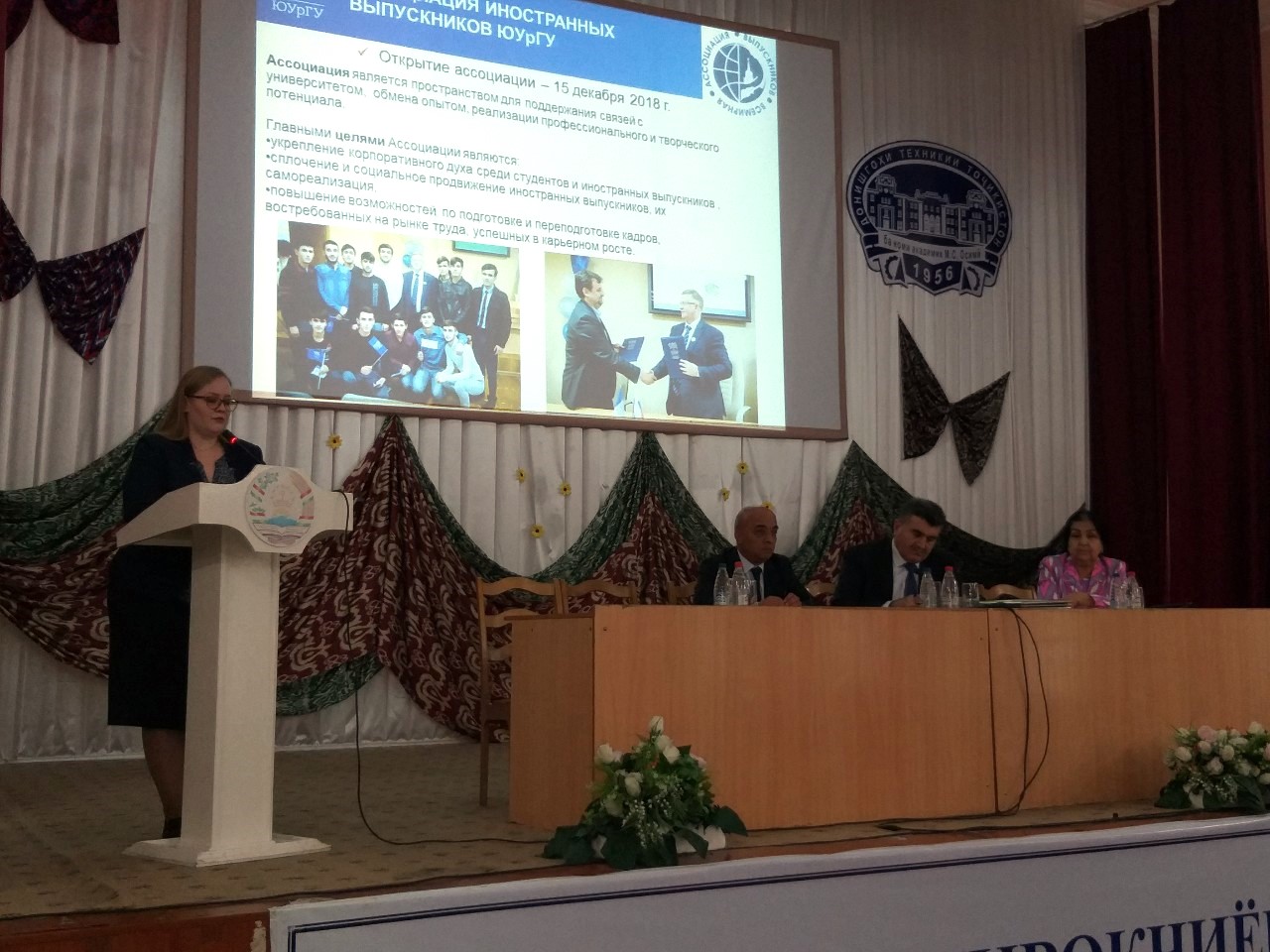 On April 26th, the SUSU delegation visited Gissar, April 27th – Nurek, and April 29th – Bokhtar. In Gissar and Nurek, the students who came to the meeting were already determined to study in Chelyabinsk. They read information about SUSU in advance and learned about the majors offered at our university. More than 60 people came to the meetings in each city. These students are planning on enrolling at SUSU as part of an intergovernmental agreement between the Russian Federation and Tajikistan. Thanks to this agreement, the students can enroll in Russian universities with the same rights as a Russian citizen. The invitation gives these applicants the right to enroll with a governmental scholarship if they pass the entrance exams. 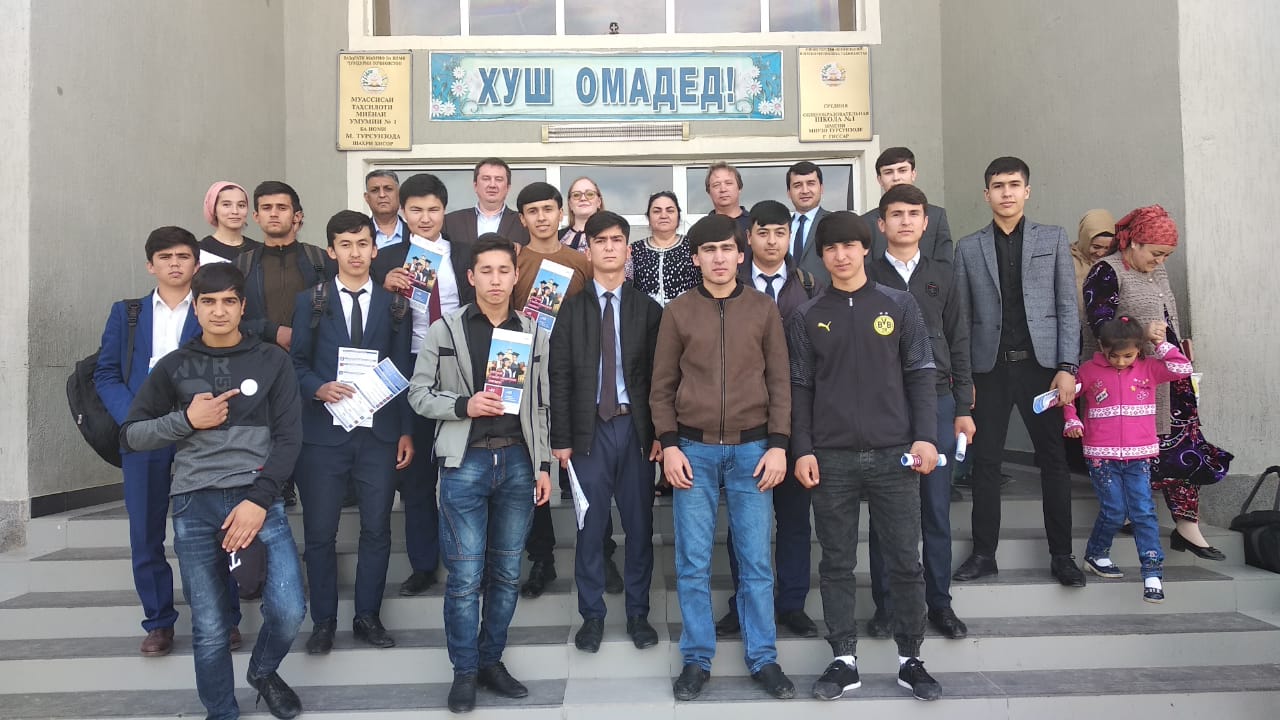 On April 29th in Bokhtar, a meeting was held with the administration and Rector of the Institute of Energy of Tajikistan, in which they discussed the possibility of students of the Institute of Energy continuing their education within the Master’s and postgraduate programmes at SUSU. Representatives of SUSU also met with representatives of the academic division of Regional Department of Public Education of Bokhtar in which they concluded an agreement on spreading information about SUSU in the educational sector (secondary schools).

According to the SUSU International Office Head Liudmila Lapina, 180 students from Tajikistan are studying at SUSU today, and the Republic is very interested in studying at our university in particular. 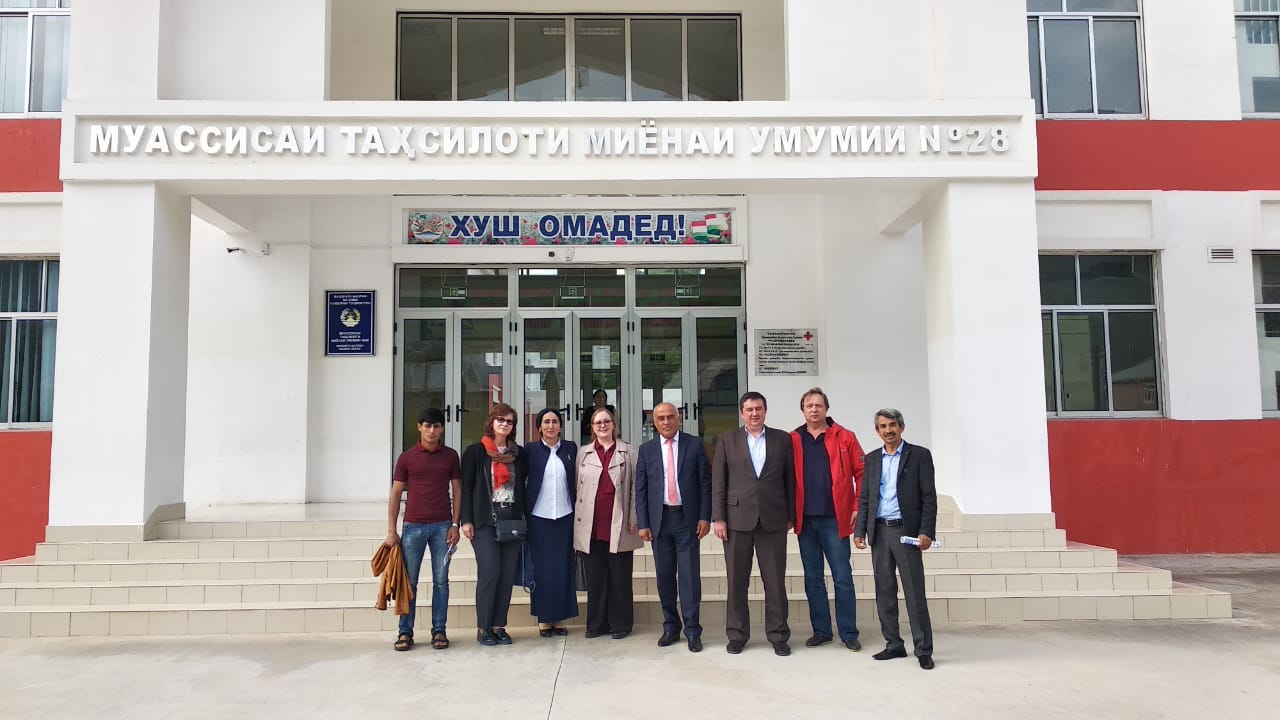