International Research Laboratory of Virtual Reality to Be Established at SUSU 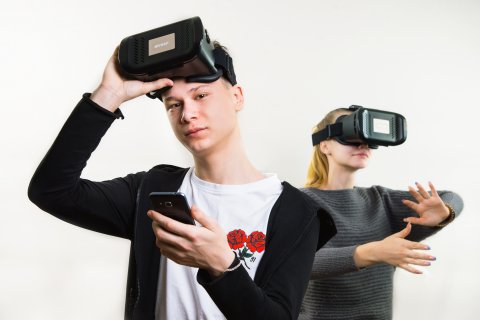 The University Council of SUSU made a decision to establish an International Research Laboratory of Virtual Reality. The new laboratory will be designed to carry out interdisciplinary research in the frameworks of cooperation with the European Journalism Training Association and the International Association for Media and Communication Research (IAMCR).

“Research conducted at the Laboratory will be targeted at studying the interaction between mass media and its audience under conditions of a virtual reality,” said Dean of the Faculty of Journalism of the Institute of Social Sciences and Humanities, Doctor of Sciences (Philology), Liudmila Shesterkina. “(We are going to work on) creation and research of such a connection between mass media and a person, at which the person becomes a subject in the system of mass communications instead of being its object that consumes information, and experiences the ‘effect of submergence’ into a simulated reality instead of experiencing the ‘effect of presence’. At that, the person feels like an active participant of the described events, who can influence their course.” 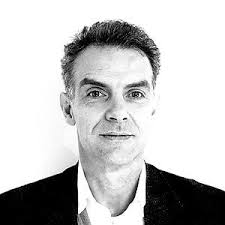 Frederik Marain, a journalism instructor at the University of Antwerp (Belgium), agreed to become the research supervisor of the VR Laboratory at SUSU. Frederik Marain has been a practicing journalist since 1988 and the founder and chief editor of Planet Internet Belgium edition since 1996. Starting from 1999, Frederik has been teaching journalism in various universities of Belgium (Brussels, Antwerp). From 2017, he has been taking part in a research project in the sphere of VR Show&Tell.

“The purpose of such projects is to carry out experiments in order to research the parameters of users’ experience when interacting with immersive mass media; study the visual and narrative techniques and smart objects when developing VR, AR, MR and 360 production as well as forms of adaptation of such productions to media companies and organisations,” says Frederik Marain.

For research experience in Russia, virtual reality journalism so far is more likely to be a terra incognita. Meanwhile, more and more specialists get excited with the idea of creating content in such a format, as it allows for a much closer interaction with the audience as compared to any other previous format of mass media; many foreign scientists believe that virtual reality in journalism plays the leading role in development of the media sphere.