South Ural State University was visited by the Advisor for Student Affairs of the Embassy of the Republic of Zimbabwe in the Russian Federation, Muponisi Muchechetere. The Advisor took part in a number of meetings and was offered a tour around the SUSU research and education laboratories.

SUSU is actively developing its partnership with African countries. At present, there are more than 30 students studying at SUSU from 11 African countries: Zimbabwe, Guinea, Angola, Cameroon, the Congo, Cote d’Ivoire, Gabon, Equatorial Guinea, Nigeria, Zambia, and Botswana. Cooperation with foreign states is a priority field of the university’s development, according to Rector Aleksandr Shestakov.

“Our university is becoming international, and we are now beginning to actively interact with Africa. Students from African countries are studying in the Faculty of Pre-University Education, in the main Bachelors’ and Masters’ programmes, and we even have one postgraduate student. This is the beginning of a big-scale partnership with African countries in terms of training specialists. SUSU is now offering eight academic programmes in English; next year there will be even more. So international students have every opportunity to study at our university.” 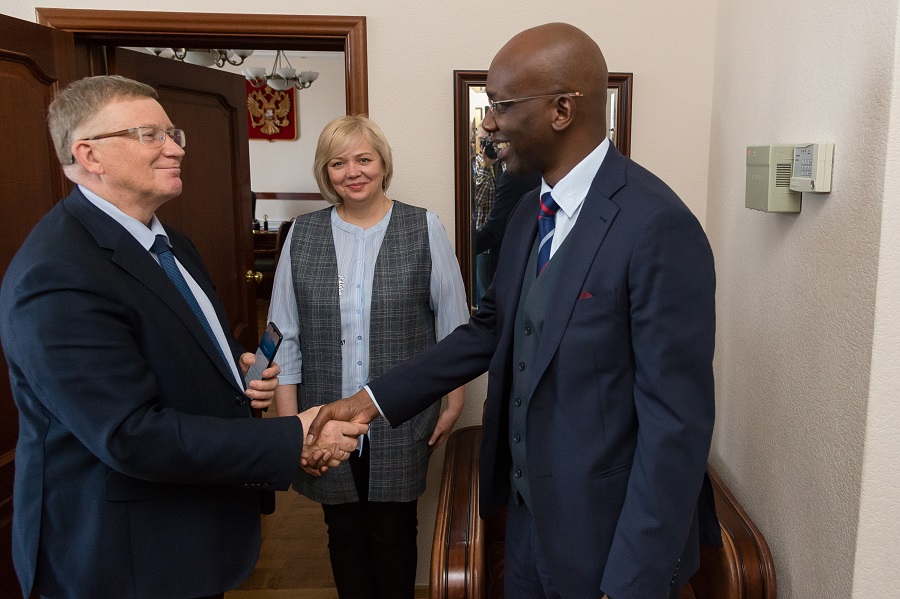 The representative of the Embassy of the Republic of Zimbabwe in the Russian Federation met with Vice-Rector for Academic Affairs Andrey Radionov and the representatives of the International Office. During their meeting, they discussed the possibilities for partnering with Zimbabwe universities in training specialists in technical fields. As Muponisi Muchechetere admitted, this area is especially in demand in their country.

“Today we discussed all of the possibilities for cooperation between our universities in training engineers. This is part of the policy of Zimbabwe – we believe that if we improve the training of our workers in engineering, then we will be able to revitalize our factories and improve our industry,” notes the Advisor for Student Affairs of the Embassy of the Republic of Zimbabwe in the Russian Federation. “I’m impresses by your university. Its history, the student body of more than 30 thousand, the opportunities for cooperation with international organizations, and the focus on attracting international students – these are all very serious advantages at the university.”

During the meeting, Head of the International Office’s International Research Collaboration division Tatiana Subbotina suggested considering the prospects for working together in research projects. 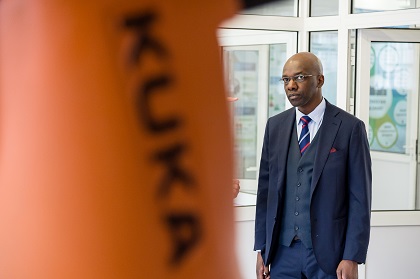 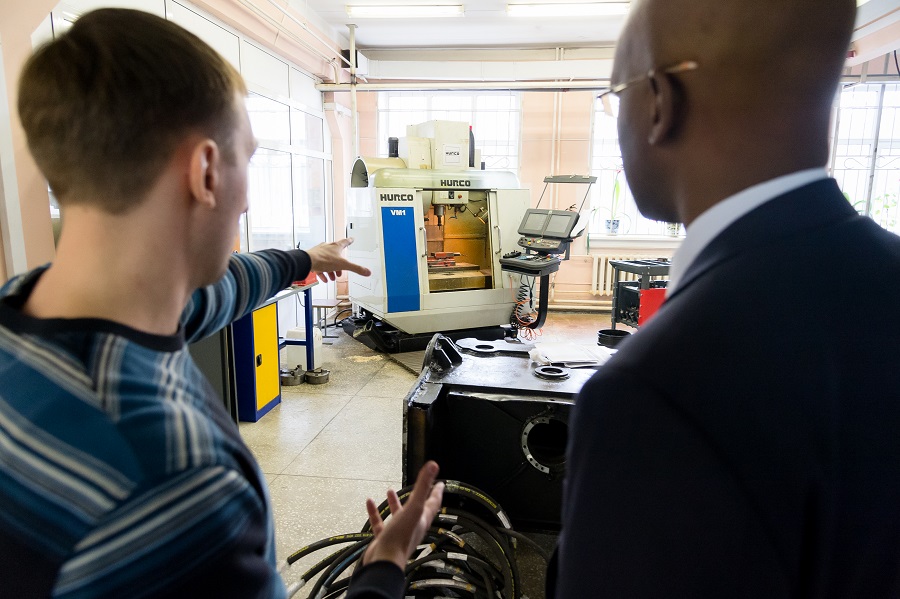 During his visit, the Advisor for Student Affairs of the Embassy of the Republic of Zimbabwe in the Russian Federation was offered a tour around the university. Muponisi Muchechetere visited the SUSU Museum of History, where he could learn about the establishment and development of one of Russia’s leading universities. Then he got acquainted with the Laboratory of Mechanical Engineering and the Laboratory of Mechanics, Laser Processes, and Digital Production Technologies. The university also organized excursions to the Nanotechnology Research and Education Centre and the Laboratory of Supercomputer Simulation.

In addition, the Advisor for Student Affairs from the Embassy of the Republic of Zimbabwe in the Russian Federation was an honoured guest for the Day of African Culture – a unique artistic event organized at SUSU by international students. They performed national songs, dances, and poems in bright costumes, showed a theatrical piece based on the themes of a folk tale, and participated in educational games.