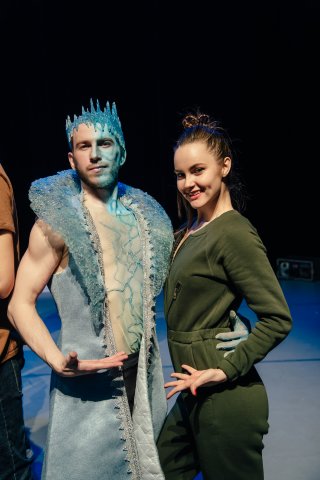 Theatrical Fantasy reveals the secrets of puppetry. Tour the great collection of puppets from Chelyabinsk, Ozersk and Magnitogorsk theatres. You will learn about the ancient art of puppetry and the hard puppet making process. 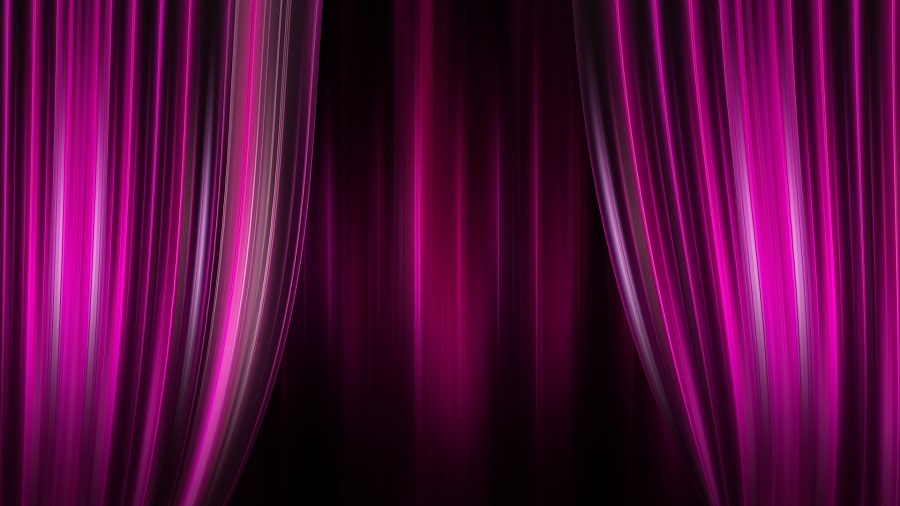 Since 2004, Russia has been organising All-Russian Dictation - an annual education event that aims to promote literacy and interest for the Russian language. All-Russian Dictation is free for everyone who wants to test their knowledge of the language. As a rule, the dictated texts belong to well-known poets, novelists, playwrights, writers, philosophers, journalists, etc.  In 2019, Chelyabinsk will offer 36 hosts of All-Russian Dictation, including South Ural State University. For more detail, please check the university website. 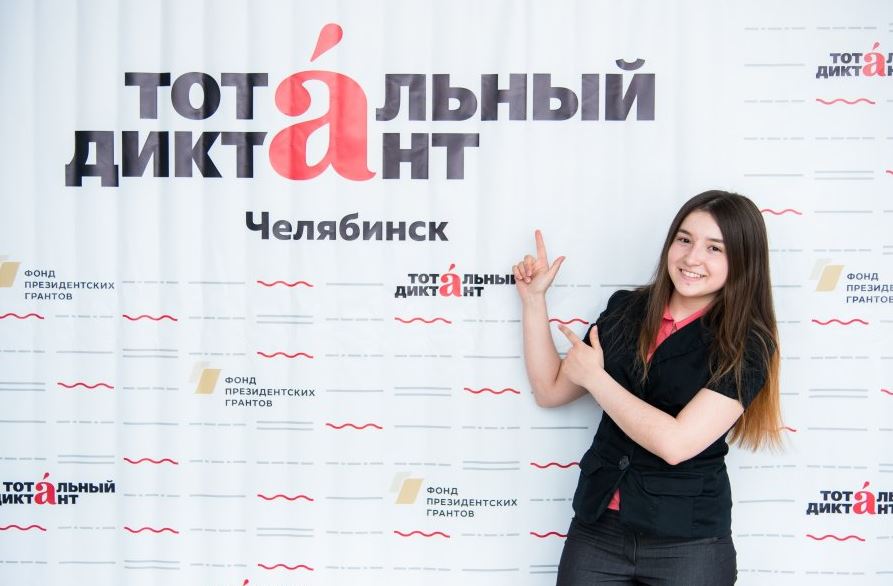 Dedicated to the anniversary of the great historical event, Chelyabinsk club of historical reenactment “Silver Unicorn” recreates episodes from the Siege of Sevastopol, the major operation of the Crimean War. Visitors will enjoy the highly authentic costumed performances and have a chat with the famous participants of the War, including admiral Nakhimov and young Leo Tolstoy. Mid 90s follows Stevie, a thirteen-year-old in 1990s-era Los Angeles who spends his summer navigating between his troubled home life and a group of new friends that he meets at a Motor Avenue skate shop.