International Conference on Industrial Engineering Wraps up at SUSU 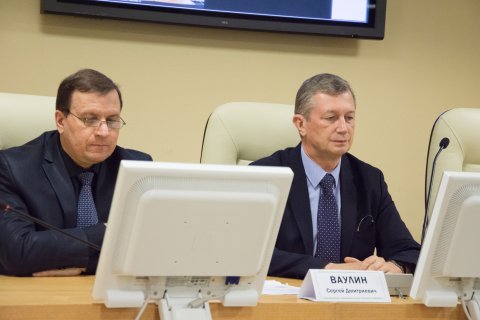 The opening ceremony was held on day one of the conference. Director of the Institute of Engineering and Technology of South Ural State University Sergei Vaulin welcomed the forum participants and wished them success and good luck in their creative work.

The official part of the event began with a plenary meeting, followed by the work of the sessions under the sections on: Mechanical Engineering; Materials Engineering and Technologies for Production and Processing; Power Engineering; as well as Control System and Automation of Technological Processes.

Professor of the SUSU Department of Power Stations, Grids, and Electric Power Systems Evgeny Solomin acted as the moderator at the section on the Renewable Energy. This section dealt with the topics on electric power plants, grids, electric power supply systems and renewable energy sources. Within this section presentations were delivered on the studies in the field of renewable energy sources, smart houses, control systems, and much more.

“For us, as for a scientific team, such conference is a great chance to prepare publications on our current projects, both the ones within grants, and the ones within project learning. As for the latter ones, we have to opt for structural modelling using Ansys Fluent package. For a long time we couldn’t find specialists in the city of Chelyabinsk. So, to maximize the audience who will get to know about the project (and to attract the specialists we needed), our students started participating in conferences. The goal of the participation was not only to make themselves and their project known, but also to find fellow-thinkers, specialists, and disciples. That is why I believe that we needed this conference, and that it was helpful. We’re happy that such an event is held at SUSU!” 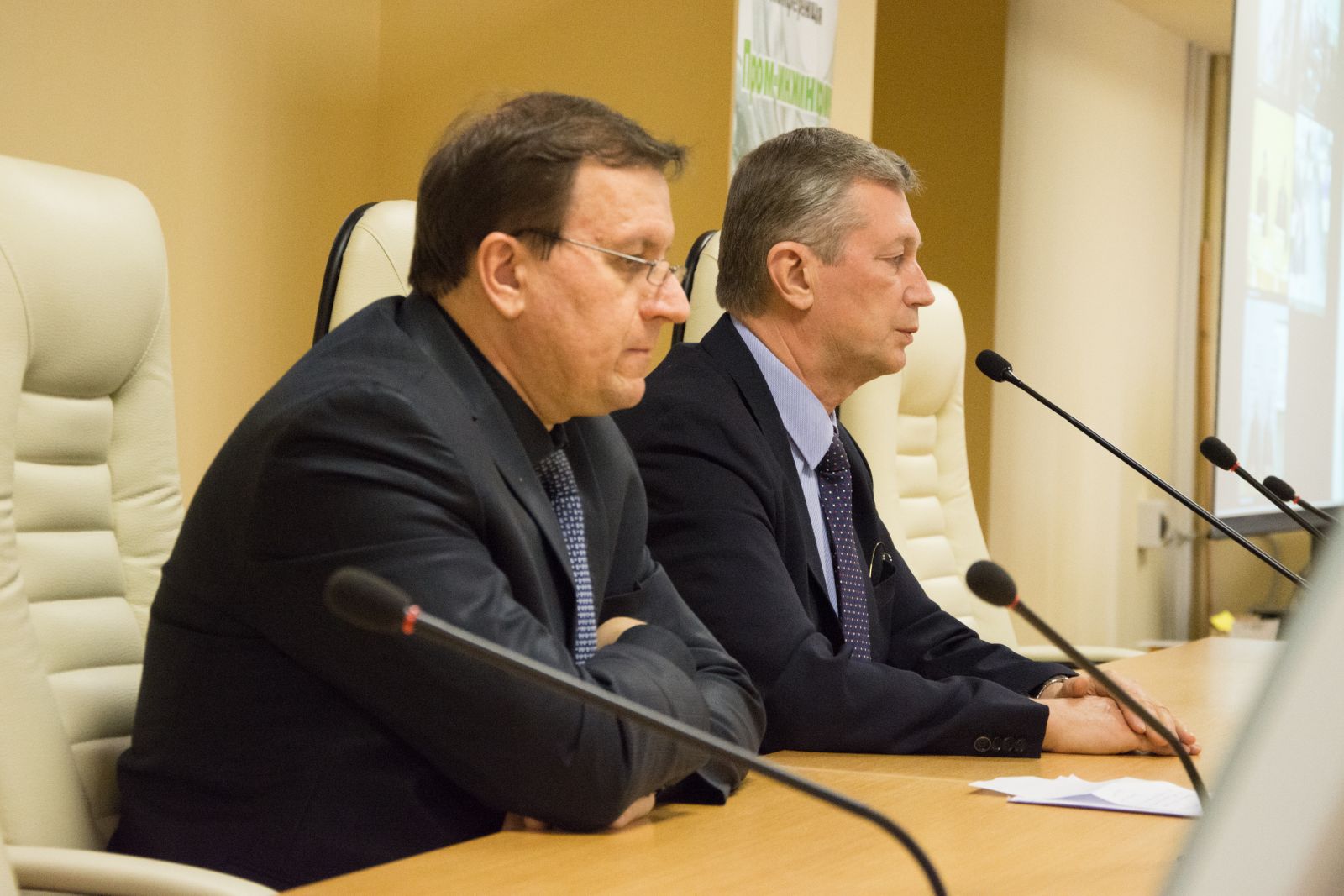 Dean of the Automobile and Tractor Faculty Yurij Rozhdestvenskiy acted as the moderator at the section on the Friction, Wear, and Lubrication in Machines (URLTRIBO 2019), which was devoted to reducing friction and wear in machines. The section presentations provided information on lubrication for bushed bearings and other tribocouplings of piston and rotor machines, including internal combustion engines.

“Conferences are always helpful as they mean the exchange of opinions, results and ideas. All the more so, as this is an international conference. An outside perspective is always helpful to any researcher,” says Yurij Rozhdestvenskiy.

This year’s conference was held for the fifth time and gathered representatives of 11 states: Russia (63 cities), Germany, Kazakhstan (2 cities), China, Kyrgyzstan, Portugal, USA, Saudi Arabia, Tajikistan, Ukraine (7 cities), and Uzbekistan. During the four days of the event all its venues were connected via a teleconference and were working simultaneously.

On March 29th the closing ceremony of the International Conference on Industrial Engineering was held, and the event’s results were summarized.

Director of the SUSU Institute of Engineering and Technology Sergei Vaulin explained the importance of holding this conference for South Ural State University.

“An important result of the conference is that the participants were able not only to hold a live discussion of the presentations “on their venue”, but also those delivered at other venues via the teleconference bridge. This format of modern communication of scientists is just another proof in favour of using electronic means in all spheres of life,” says Sergei Vaulin.