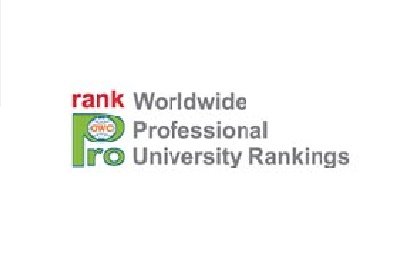 The sixth edition of the ranking called Worldwide Professional University Rankings RankPro 2018/2019 has been published on the portal of the International Council for Science at www.cicerobook.com.

In comparison with the last year’s results, in 2019 South Ural State University has climbed up in the RankPro TOP World leading universities global ranking for 84 positions straight (the university moved up from the 414th place to the 330th place). Moreover, according to the new edition, SUSU climbed up from being the 201st to becoming the 158th in the European region. As for Russian higher education institutions, the university has maintained its 12th position.

“Improvement of SUSU’s positions in global rankings is the result of systematic work for executing activities planned in the frameworks of 5-100 programme. This year, our strong point in the RankPro ranking was BC-index. By this parameter, we are placed the 235th in the world and the 93rd in Europe,” comments Head of the International Office’s Academic Rankings Promotion, Andrey Kocherov.

The RankPro ranking gets issued annually by the International Council for Science. The Worldwide Professional University Ranking gets compiled out of three directions of universities’ ranking: