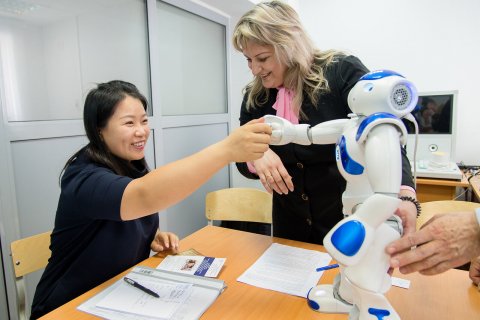 At the SUSU Centre of Testing and Language Training, foreign citizens can test their knowledge of Russian and obtain an international certificate.

This certificate is recognised by the Association of Language Testers in Europe (ALTE), which has unified control in holding certified exams in foreign languages.

“Every year, our students from various countries take certification exams,” says Elena Doronina, Head of the SUSU Centre of Testing and Language Training. “Some people need an international certificate to enrol in a Russian university, some – for work. Many students want to test themselves and determine how their skills, abilities, and knowledge compare to international standards. Of course, it’s not simple to take this exam: those who want to earn a certificate of Russian mastery at the B2 level, for example, need to not only know grammar and vocabulary well, they must also be able to converse in various situations, understand non-adapted speech in films and television, understand the subtext of statements, and express the meaning they need using intonation.”

The SUSU Centre of Testing and the Department of Russian as a Foreign Language invite students to take the exam and earn their certificates. And those who are still unsure of their skills are invited to preparatory courses for taking certification exams.

“Our Department has a lot of experience in training international students. Our teachers can determine the students’ level of Russian competence and create an individual trajectory to improve their mastery of Russian as a foreign language. We offer training for the exam in small groups, where students will study the most difficult rules and find out how to behave at the exam to gain the most points,” says Elena Kharchenko, Head of the Department of Russian as a Foreign Language.

Training courses will be held from April 8th through April 12th.

Exams will be offered from April 15th through April 19th. 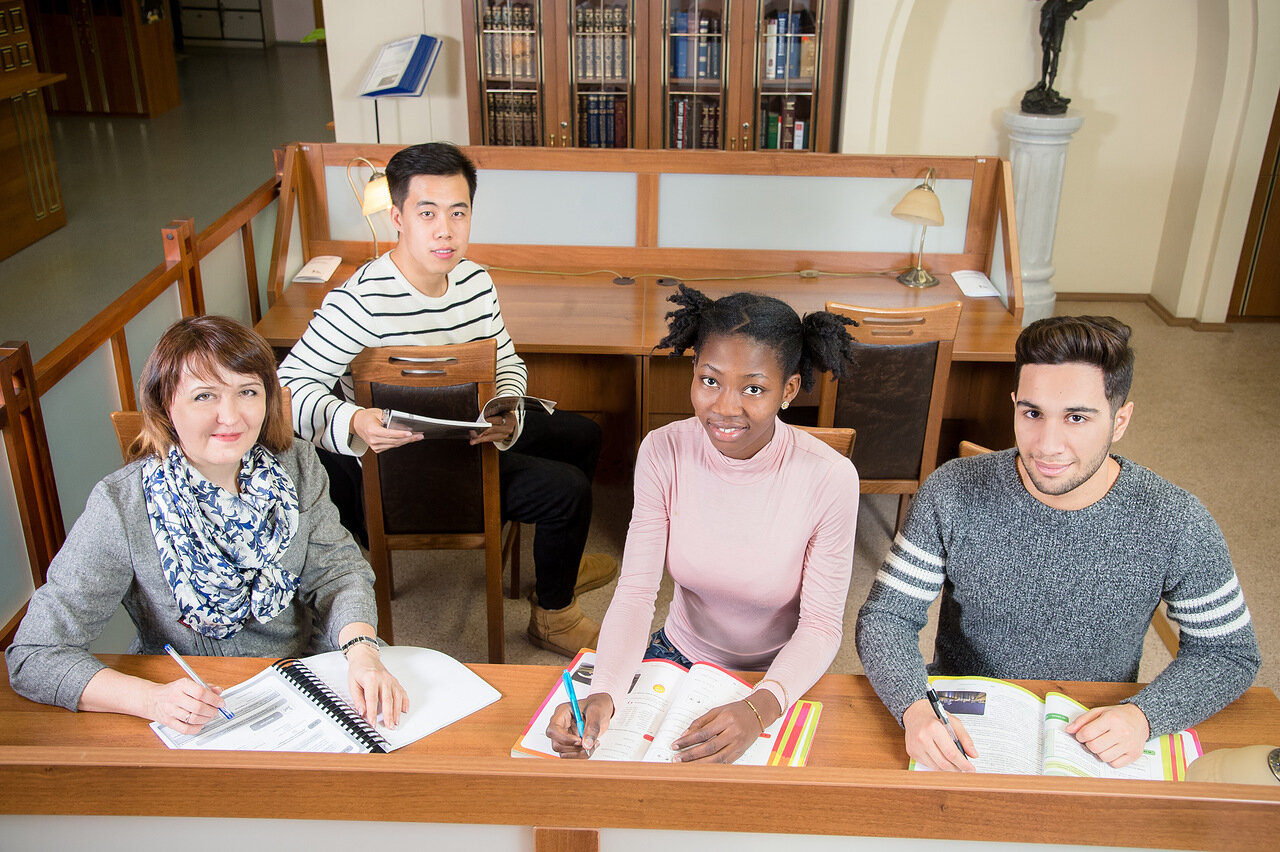