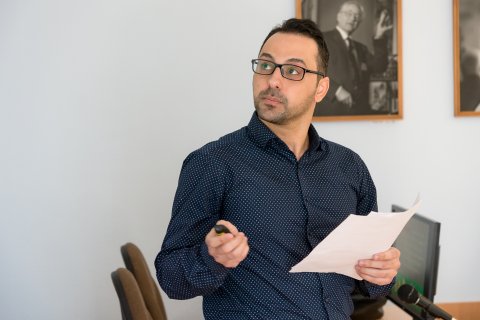 “Fact-Checking and New Media” was the title of a roundtable discussion that took place within the 4th International Scientific and Educational Forum called “Communication Leader of the 21st Century”, which is being held at SUSU under support of the European Journalism Training Association (EJTA).

The main topic of the forum was the issue of organising information verification in the international digital media space. Nowadays, because of increasing frequency of fake news, the world has faced a pressing need to verify information, organise fact-checking and teach this procedure to the new generation of leaders. 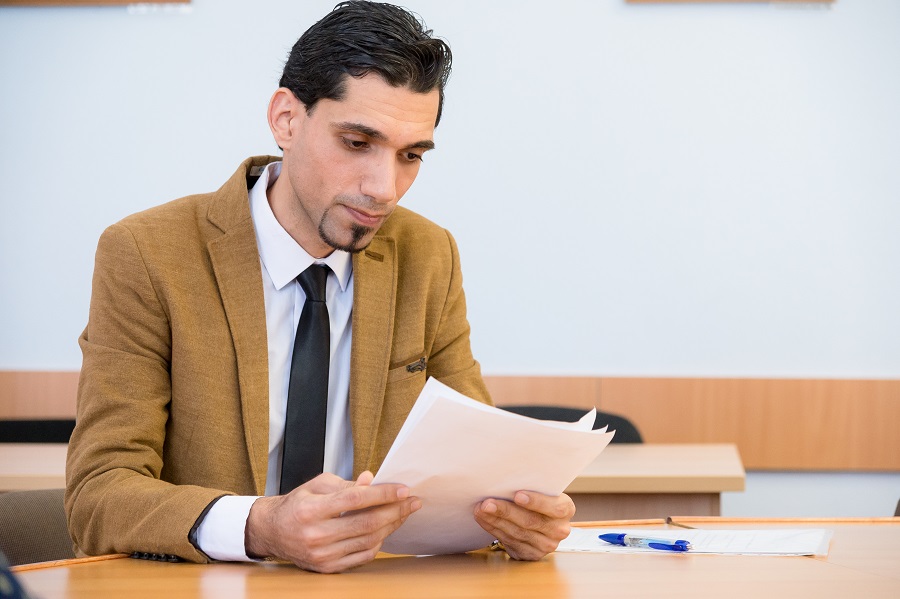 In the frameworks of project-based learning, SUSU together with higher education institutions of Belgium, Finland, Spain, Greece, Sweden, and Holland takes an active part in Eurofactcheck international project. Master’s degree students at the Department of Journalism and Mass Communication are taught international and interdisciplinary methods of fact-checking and information verification.

Within the roundtable discussion, a wide range of issues regarding fact-checking have been discussed, including such topics researched by Master’s degree students of the ISSH as: “International cooperation in the sphere of organising the process of fact-checking”; “Manipulative technologies as a tool for creating fake news”; “Fact-checking as a means for formation and development of media literacy”; “Journalism ethics in the post-truth epoch on the example of BBC”, etc.

“The roundtable discussion dedicated to the issue of fact-checking has become a significant event for all participants of the Forum and especially for us, Master’s degree students,” said Master’s degree student of group SG-216, Arina Marfitsyna. “At the Department of Journalism and Mass Communication, we not only studied various aspect of the presently-topical issue of fake news, but also acquired real experience of working with fact-checking tools. We also prepared our own publications for the Eufactcheck.ru European portal, and now we were able to demonstrate our scientific achievements in the sphere of researching fact-checking as a phenomena of the modern media world.”

Together with European colleagues, SUSU Master’s degree students considered problems of qualitative journalism, evaluated the possibility of distribution of verified information in mass media and social networks, and discussed prospects of fighting fake information in the international media space. 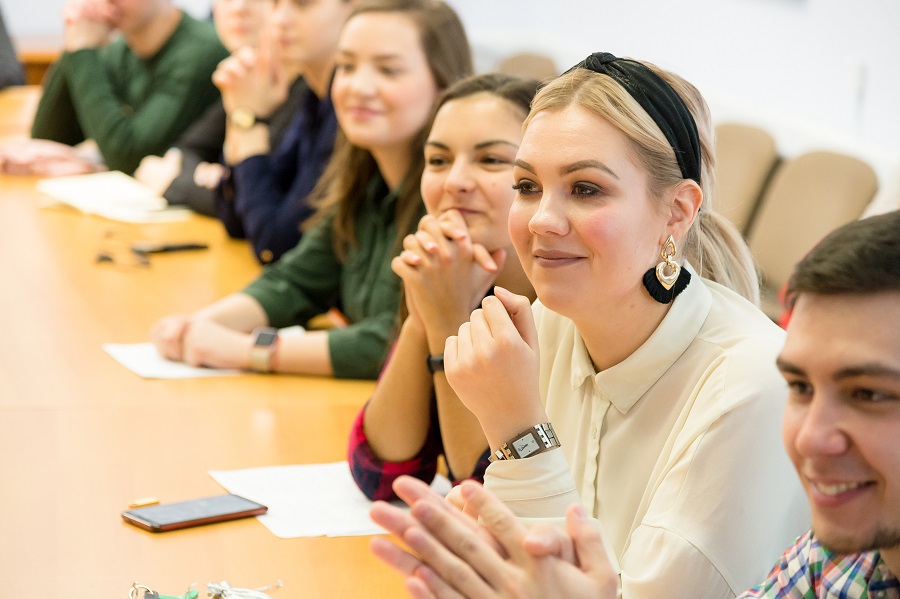