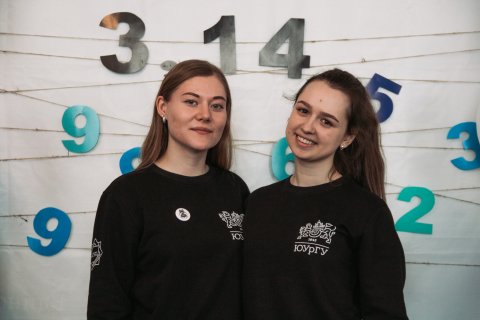 South Ural State University comprises ten educational divisions: schools and institutes, each of which has its own traditions. Every year, on March 14th, the SUSU Institute of Natural Sciences and Mathematics celebrates an unofficial holiday of all math lovers – Pi Day.

Pi Day celebrations originally started in 1988. A physicist from Sac Francisco Larry Shaw proposed to celebrate it on this date, as in the American system of date writing, where month goes before day, the 3.14 (the first digits of Pi) stands for March 14th. Director of the Institute of Natural Sciences and Mathematics Alevtina Keller shares on the importance of this number:

“Pi is a constant defining the ratio of a circle’s circumference to its diameter. It is of great importance not only or science, but for the world’s culture as well, as circle for many people is an embodiment of something whole, a unity. It’s an irrational number, an infinite terminate decimal fraction, and scientist are still trying to figure out the maximum possible number of digits after point. Many contests and events devoted to this constant are held. Today, in our university, Pi Day is celebrated in an escape-the-room game format, and before that we held fascinating lectures and online contests, and treated everyone to π-shaped pies. This holiday has already become a tradition for the Institute of Natural Sciences and Mathematics.” 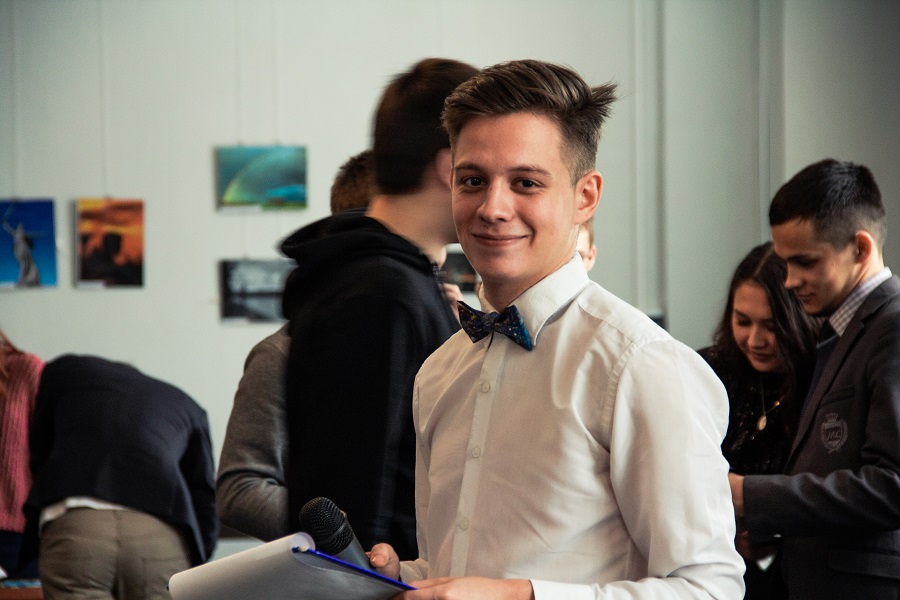 Students of the Institute of Natural Sciences and Mathematics were the ones who organised the event. On the third floor in the hall of the university’s main building four spaces were arranged, where students had to complete different tasks: answer “True or False?” questions on mathematics, come up with associations on digits being part of Pi, solve logical problems, and even pantomime mathematical symbols and digits, like in the game of Charades (called Crocodile game in Russian).

“Pi Day is traditionally among the most important holidays for mathematicians. We’ve been organising events on the occasion of this date for the third year in a row now since the date the Institute of Natural Sciences and Mathematics was established. This year we’ve decided to organise an event for all students on an open ground in the university’s main building. Once a students passes through all the interactive stages, s/he is awarded with souvenirs from the event’s sponsors,” shares organiser, second-year student of the SUSU Institute of Natural Sciences and Mathematics Polina Korsunova.

Despite the fact that Pi Day is celebrated mainly by students and academic staff of the Institute of Natural Sciences and Mathematics, students from other specialities also enjoy participating in it.

“I liked the celebrations very much, it has left me with the most positive emotions. The final stage was the best one – I had to pantomime digits, and it was really fascinating. I think this event needs to be put on a bigger scale. I will gladly take part in the Pi Day contests next year,” shares his impressions student of the Institute of Engineering and Technology Aleksandr Dubrovin.

In the end of the event, the participants who successfully solved all the tasks were awarded certificates for a climbing wall, laser paintball, anti-gravity workouts, and other giveaways. 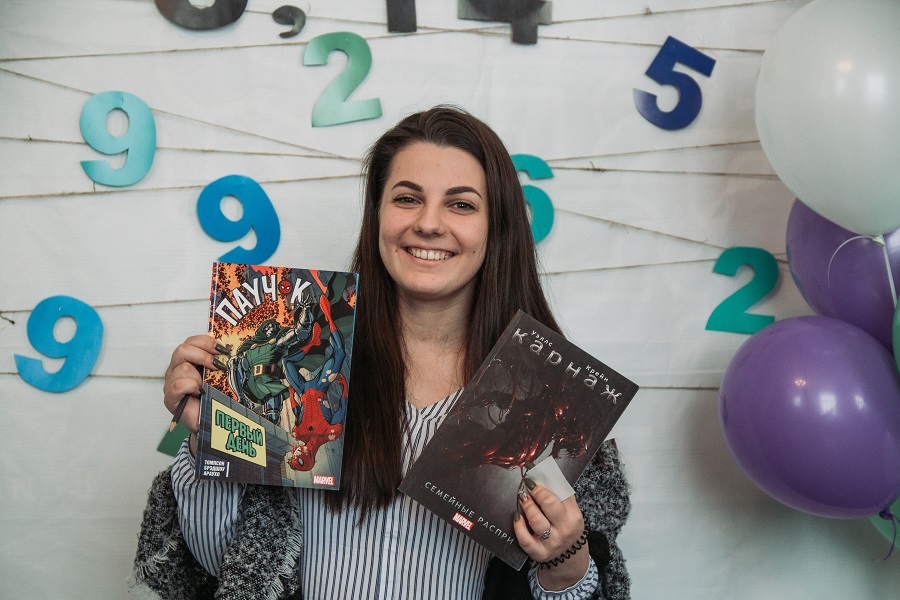