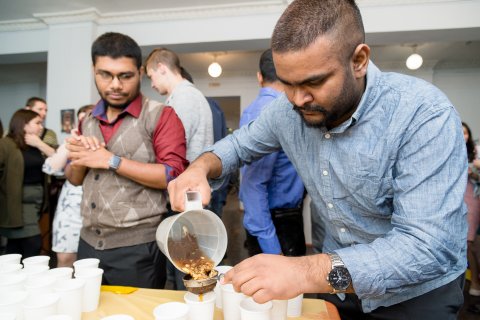 On the eve of March 8th a tea ceremony was held at South Ural State University. Students from countries in South Asia presented their recipes of tea brewing. It is already for the second time that a tea ceremony is held at SUSU. Last year the international students were making tea from Sri Lanka, which is famous for its plantations – the island where the republic is located for a long time was bearing a name of Ceylon.

“Our first tea tasting session was held last year, during Maslenitsa celebrations. Students from Sri Lanka shared that the best tea is being grown in their republic and organised a tea tasting session for other students. So, we decided to always hold tea ceremonies during the Maslenitsa celebrations. Moreover, this year’s tea tasting session coincides with the eve of another favourite holiday of Russian people – International Women’s Day. It is like we are uniting different cultures and allow Russian students learn about the customs and traditions of another country and vice versa,” shared Olga Yaroshenko, SUSU Vice-Rector for International Relations.

This year’s tea ceremony was held at a bigger scale: representatives of not only Sri Lanka were taking part in it, but also those from India, Nepal, Bangladesh, Vietnam, and Afghanistan. South Ural Association of International Students and International Office of SUSU acted as the event organisers. 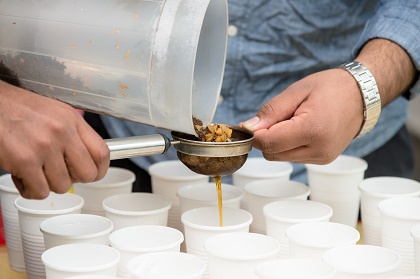 “We wanted to demonstrate our culture and traditions to students and university staff members since many people are interested in the countries of South Asia as tourist destinations. At our tea ceremonies you can learn more about these countries, meet their representatives, practice foreign languages and, of course, treat yourself to delicious tea,” says President of the South Ural Association of International Students Uvindu Wijeweera.

Specially for this tea ceremony, the international SUSU students brought tea from their countries. The process of brewing was held directly in the hall of the main university building. Several varieties of tea were offered for tasting: ginger tea, cinnamon tea, cardamom tea, tea with lemon and other spices. Also, all those willing could taste different sweeties.

“I heard about the tea tasting held by international students from my friends, so I wanted to go and taste tea from South Asia. Unfortunately, I rarely attend such exotic events, but I’ve started studying Korean recently, so the experience related to learning about the traditions of other countries is of great interest to me,” shared her impressions a second-year student of the SUSU School of Electrical Engineering and Computer Science Olga Solodovnikova.

The organisers are planning on holding this event every year and invite more representatives of other countries for participation. 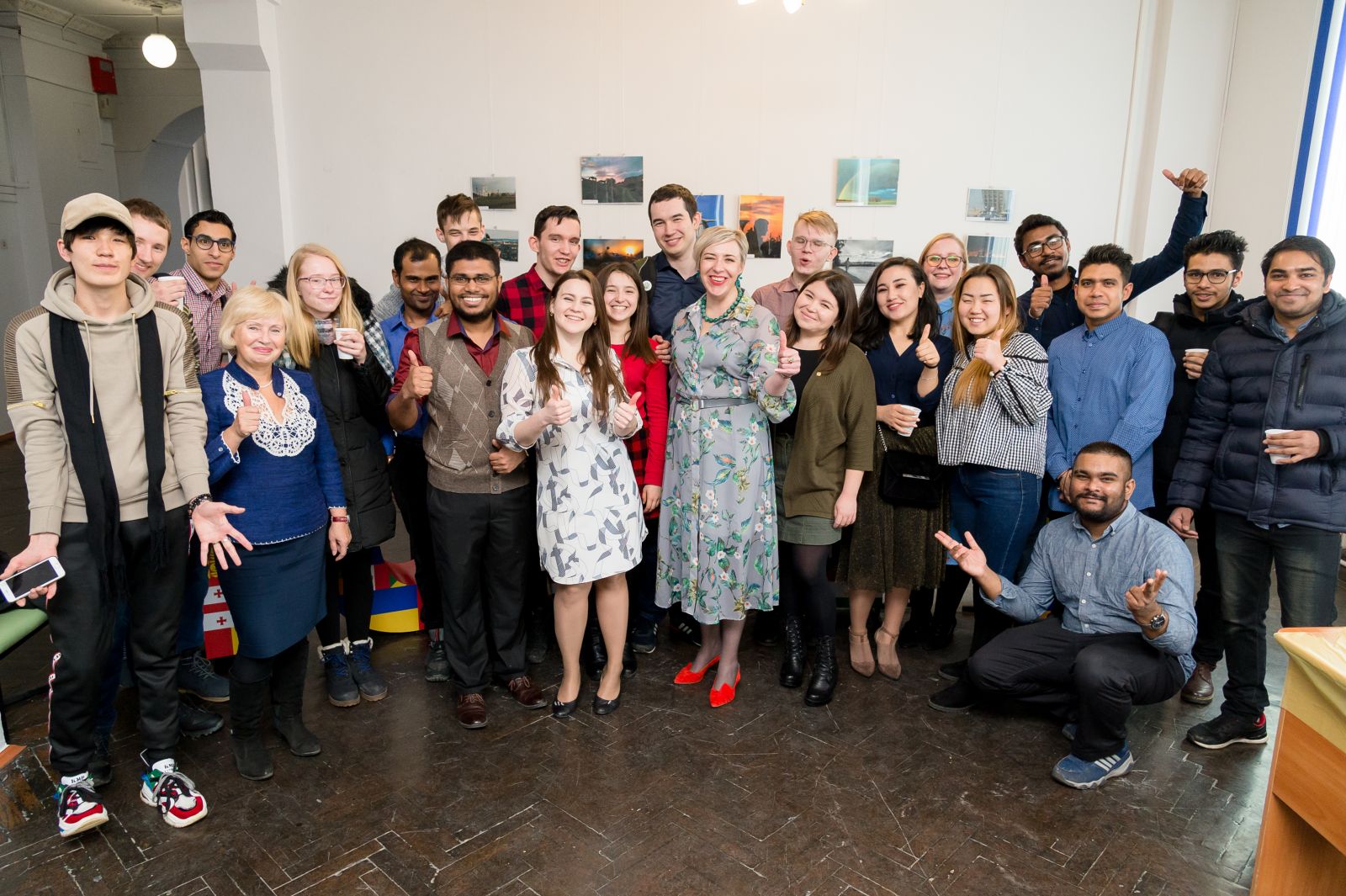