The 20th Anniversary of Ascension to Parnassus Poetry Contest at SUSU 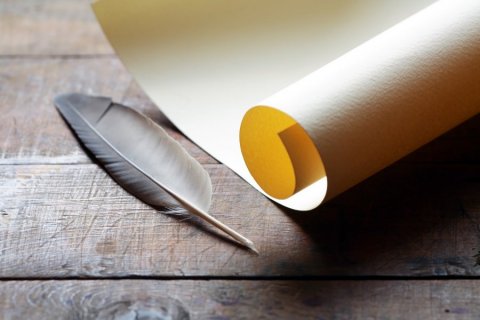 On March 13, the Ascension to Parnassus Poetry Contest will take place at South Ural State University. Young poets of SUSU will participate in the event.

Student Parnassus Literature Association was established as a part of SUSU Creativity Centre in 1999. Liliya Kuleshova, a member of the Writers' Union of Russia, is its permanent leader. Fifteen collections of works came out under her authorship.

Simultaneously with the birth of the club, the idea of the Ascension to Parnassus Festival appeared to popularize and support the creative development of students, young poets.

Over the years of the poetic contest, three literary collections have been released – “Student Parnassus”, “At the Poetic Parnassus” and “From the Four Elements of Nature”.

Laureates of the Creative Union Festival, laureates of the Pushkin Art Festival in Moscow, participants of the annual Festival of Books and Reading dedicated to the Day of the City “Chelyabinsk Chitayuschy” (Chelyabinsk as a reading city), laureates of the South Ural Literary Award Regional Festival were among the participants of the contest. Young poets publish copyrighted books as well as publish their works in such publications as Sovremennik, South Ural, Star Voice, Young and Unfamiliar Tribe, Poetry of the Urals in the 21st Century.

The university management actively supports the Ascension to Parnassus Poetry Contest and the further participation of students in the city and all-Russian contests.

On March 13, not only beginners, but also graduates of past years who continue to engage in literary creativity, will perform on the improvised stage. Participants will present their works to the judges consisting of members of the Writers' Union of Russia. All poets will be awarded with diplomas and gifts. At the end of the festival, a workshop for young poets will take place.

According to the results of the Ascension to Parnassus Anniversary Festival, works will be selected to represent South Ural State University at the South Ural International Literary Prize.

We invite for participation everybody who loves poetry and writes poems. To participate in the contest, it is necessary to submit three poems of your own (three copies of each poem) to the judges.