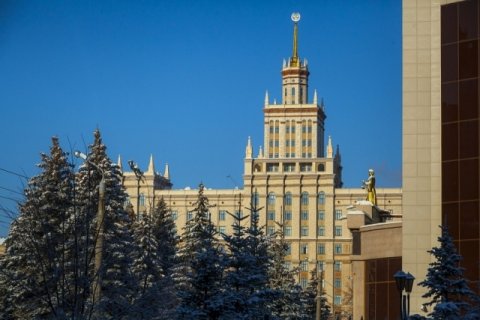 On the basis of the SUSU Department of International Relations and Regional Studies, a round table in celebration of International Political Consultant Day will take place on February 21 at 14.00 at Sigma Education Building. A member of State Duma, Vladimir Burmatov, the invited political consultants, academics and students of SUSU, as well as schoolchildren, and media representatives will participate in the event.