“Coders” Winter School for the Students of SUSU Students of South Ural State University took part in Coding Camp, a unique off-site winter school for “coders”. During four days, practicing programmers from the leading IT companies in the region worked with the students at the Lesnaya Zastava Recreation Centre.

Department of Information Technology in Economics of School of Economics and Management in cooperation with Xpage, Intec and Tsifrovoy Element Company organized the event. The practice-oriented intensive work was devoted to web development. During the off-site school, students met the leading experts from website development agencies, attended lectures on topics such as HTML, CSS, JavaScript, and PHP, as well as participated in workshops.

“Our partners presented a full range of technologies that they use in real life work. It was important for us to provide our students with an opportunity to communicate directly with skilled specialists. A full set of tools and software that allows working in the web were at the students’ disposal. The demand of specialists on the IT market is very high, so partners of SUSU, holding such events, contribute to the future of their companies,” said Vadim Kosterin, Senior Lecturer of Department of Information Technology in Economics. One of the companies Digital Agency Xpage has been working with SUSU for a long time in holding events on the IT technologies. In particular, its representatives worked as experts at the IT Marathon Competition of HSE students’ IT-projects, where it was decided to organize a joint educational project Coding Camp.

Ksenia Chernova, HR-manager of Xpage Company: “We took part in the IT Marathon, and then we had the idea of holding an off-site event for “coders” in the territory of the Lesnaya Zastava Recreation Centre”. In the course of off-site school, students studied two large units – theoretical and practical. The training took place from 10 am until 6 pm. The event was of great interest both for students and for our representatives who got experience in communicating with future specialists.” 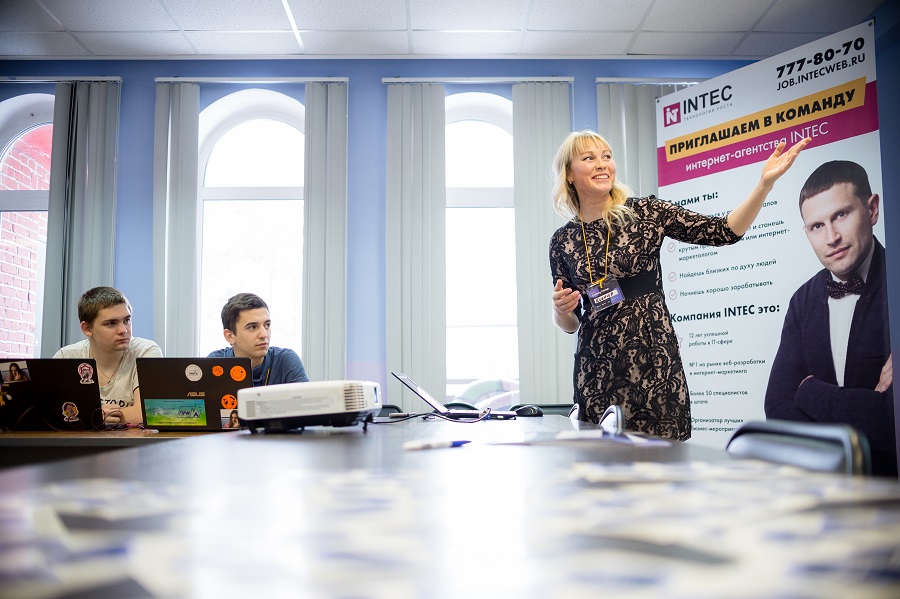 “Chelyabinsk is considered to be the city of IT people, and it has such status precisely because of our universities, primarily due to South Ural State University. SUSU prepares the strongest programmers in the region. Our company employed many graduates from SUSU, and therefore we always welcome graduates of this university. ”

According to the organizers, Coding Camp Winter School can be considered as the beginning of a large-scale project on the acquaintance of the Southern Ural students with the basics of web development. Roman Tarasenko, Technical Director and Managing Partner of Tsifrovoy Element Company:

“In such a way we want to organize the training of students from the other universities, but started from South Ural State University, the most beloved by all IT companies of the city, where, in particular, I also studied. SUSU students have serious knowledge and great potential for development in this area. We plan to hold such events not only in programming but also in design and other fields.”

It is also important that during the off-site winter school, students could engage in active sports, take walks through the pine forest of the Lesnaya Zastava Recreation Centre and communicate with each other. 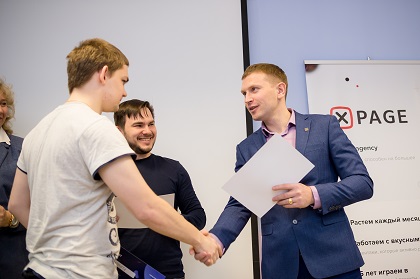 “We decided to organize this intensive training activity in the fresh air at the recreation centre, so that the students could combine the training programme with the outdoor activities. This event contributes not only to improve knowledge in the field of information technology, but also to improve communication and improve interaction between students,” said Elena Bunova, Associate Professor of Department of Information Technology in Economics.

The last day of the winter school was devoted to the detailed presentation of the activities of companies that trained the students. At the end of the event, students received certificates confirming their participation in the educational project. The third-year student of Business Informatics Tatyana Anferova shared her impressions:

“I really enjoyed participating at the winter school; the classes were intensive, informative and useful. In the evenings, we played guitars, board games and had rest. This is an invaluable experience; I believe that it was a rare chance in life to get so much information in a short time.”

It should be noted that Coding Camp Winter School has become a continuation of the traditional activities for the preparation of future specialists in the field of programming, which exist at SUSU. Since 2012, the off-site events for students in the field of “Business Informatics” with the participation of students, academics, and partners of SUSU were held at Nauka Recreation Centre. After the reorganization of the university and the unification of a number of departments into School of Economics and Management, students from other departments began to take part in such events. 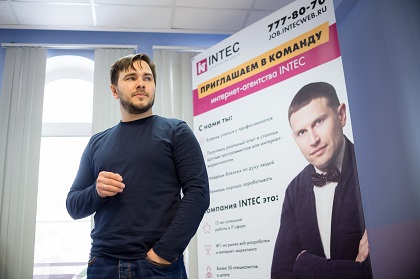