“Your World – Your Project” International Championship Held at SUSU 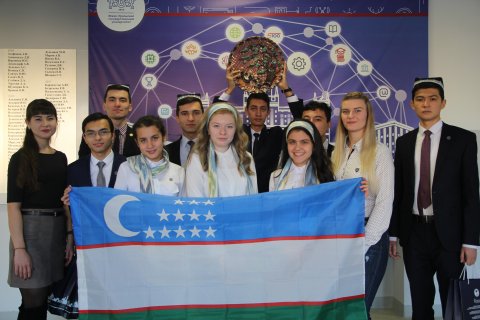 An international championship entitled “Your World – Your Project” was held at South Ural State University on December 21-22. Students of the School of Economics and Management took part in the event.

“The second, on-site round of the international student championship entitled ‘Your World – Your Project’ is about to start. Participants represent not only Russian universities bit also universities from abroad: there are teams that came from Kazakhstan and Uzbekistan. This project is not only social but also commercial. There are projects targeted at development of education and the region. We expect students to show their best, achieve high results and, of course, some of the projects might get implemented,” says Director of the SEM, Irina Saveleva.

The first round (extramural) was held in November of 2018. Participating teams had to send their project’s summary (preliminary concept of the project); more than 70 applications had been submitted. The extramural round was participated by 42 teams, 210 students. 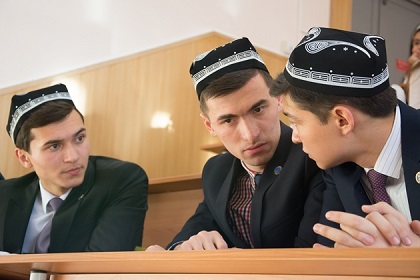 Summaries of projects were evaluated based on the following criteria: applicability, novelty, implementability, importance, thoroughness, execution quality and general impression. The jury consisted of academic staff of the Department of Industrial Economics and Project Management. Upon results of the extramural round, a ranking of teams had been compiled and the leaders of the extramural round were determined.

The second round (on-site, federal) was held on December 21-22 of 2018 at South Ural State University.

In order to take part in the on-site round, each team prepared a business plan of the project and its presentation.

One of the participants was a student of the SUSU School of Economics and Management, Viktoria Mashkova.

“Our project is intended for a consulting firm which takes care of both psychological and physical health of its employees. We understand how much employees get tired at work nowadays and which problems arise as a result. We decided to create a company that would elaborate some services to eliminate professional burnout, problems in relations between representatives of different generations, and so on.”

Programme of the 2nd round included self-presentation of teams and express-defense of projects in the Elevator Pitch mode. A team headed by a SUSU SEM student Mikhail Nikolaev presented a work based on inventions of British scientists.

“For this Championship, we’ve chosen the idea of a British scientist who invented a special floor. When you are walking on it, it accumulates electric power. Chelyabinsk is a large city which needs alternative sources of electric power. We worked on our project under cooperation with shopping and entertainment centres with high rate of attendance. We placed such floor at the entrance and calculated economic profit. Moreover, it will greatly contribute to ecology of the city of Chelyabinsk.”

Representatives of various economy branches were invited as members of the expert committee for the second round.

Winners of the Championship were determined taking into account results of all rounds.

The Championship demonstrated high rate of interest among students as well as excited interest among representatives of business community and secured support from information sponsors. Aside from certificates and the winner’s cup, the prize-winning teams were awarded with memorable prizes from Sberbank of Russia PJSC. 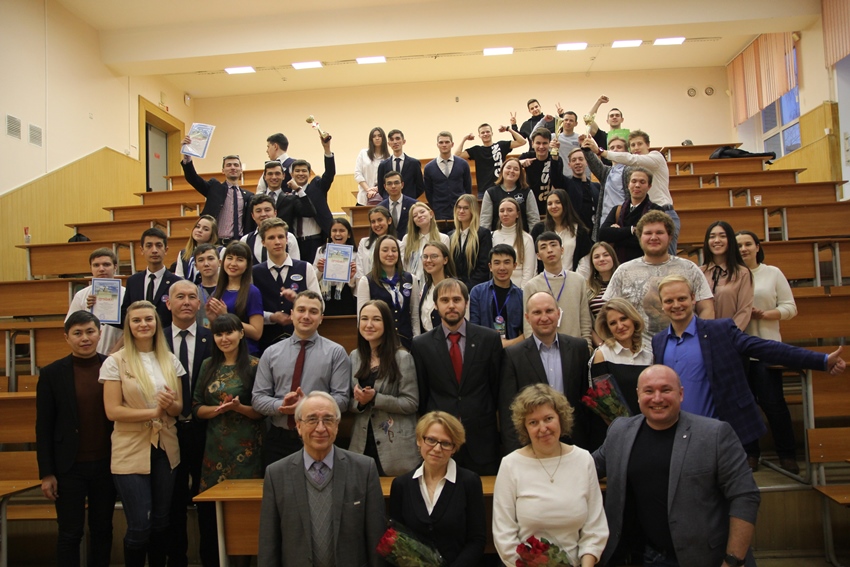