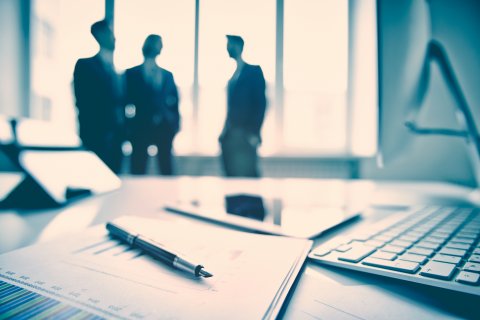 On November 30, senior students of the SUSU Institute of Law, who are the consultants of the Legal Clinic: Anastasia Myslivaya, Arsen Arrestakesyan, Nikolai Zharkov (4th year student) and Aliya Bikmukhametova (3rd year student) took part in the Best Legal Expert Business Game organized by the Chelyabinsk regional branch of the Russian Association of Lawyers.

In the qualifying stage on November 30, two pairs of teams of students from the law institutes and faculties of the city competed: SUSU and the Chelyabinsk Branch of the RANEPA (the Russian Presidential Academy of National Economy and Public Administration), CSU (Chelyabinsk State University) and the Ural Branch of Russian State University of Justice. In advance, the students were given a plot of criminal cases based on the results of the draw and the task was to present the appropriate party (defense or prosecution) in the process.

The SUSU team adequately presented the prosecution on a plot difficult from the professional and ethical point of view, where the components of a crime were actually missing because of the voluntary refusal of a person of the project to commit a crime. Our “prosecutors” were very difficult to distinguish from the real ones: both the form, the speech, and the work in progress reflected the essence of the mission entrusted to the prosecution.

Chairman of the Judicial Division for Criminal Cases of the Chelyabinsk Regional Court, Igor Zubenko, acted as the judge of this plot.

According to the results of the legal battle, the team of the SUSU Institute of Law gained an absolute victory in the nomination “For Professionalism and Business Skills”.

Congratulations to our professionals, we wish them further success! 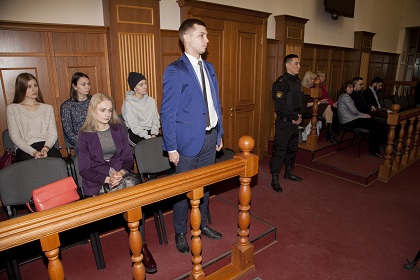 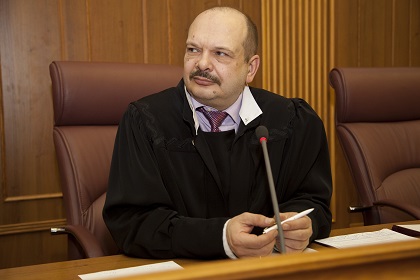