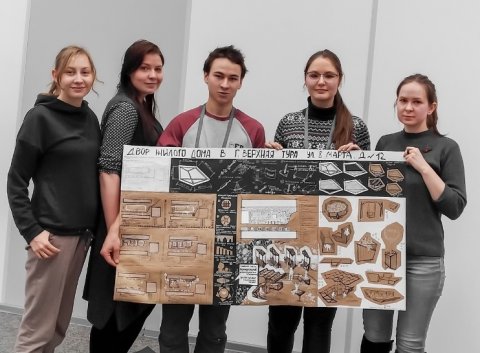 Within the frameworks of the forum the program of the Summit on design and technologies included an interuniversity intellectual game called Urban Space Designer. The contest started this October, and the students of specialised educational institutions who passed the selection round were invited to participate in it, including three teams from the Institute of Arhitecture and Construction of South Ural State University. The game mostly aims at modelling comfortable environment for certain urban spaces.

The first round was held by correspondence October 15th through December 4th. In a remote format the participants developed an urban space designer set (an element or e set of elements, which through minor transformations modify themselves into a functional small architectural form: a bench, litter bin, flower planter, lamppost, etc.). 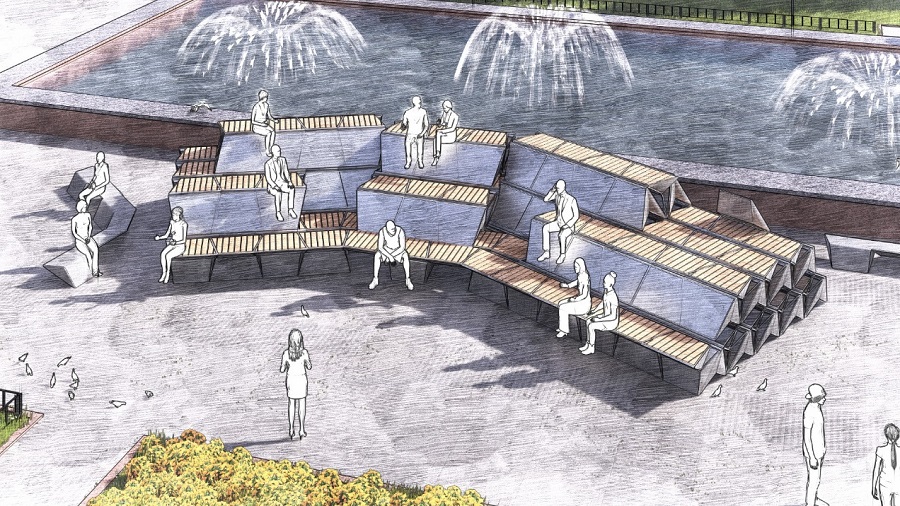 The second round was held at the forum venue December 5th through December 7th. During the given time of four hours the 17 participating teams were creating sketch designs on improving the suggested public spaces using the design sets which had won the first round, and after that they defended their works before the international jury. 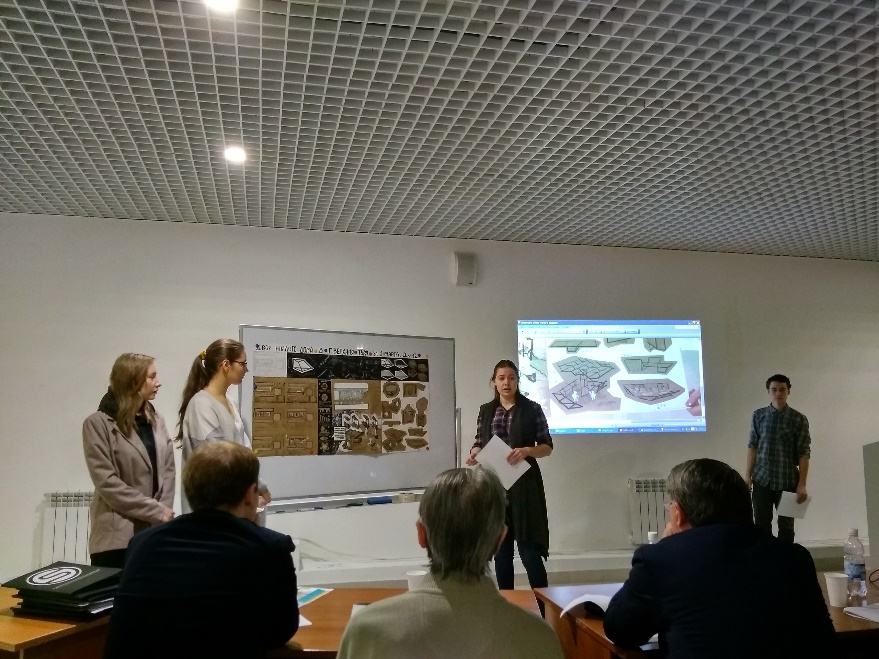 The winners were announced as per the results of the defending stage. The Red Lines team of Master’s students from SUSU was awarded Bronze in the first round for developing the designer set, and Gold in the contest finals for developing a courtyard of a residential building in the city of Verkhnyaya Tura.

Besides participating in the intellectual game all the teams were attending lectures, round tables, and master classes by the leading specialists, as well as exhibitions and panel discussions held as part of the forums.