Real Men Play Hockey: Traktor Stars Versus Polytechnic Stars Hockey Match is to be Held on the Occasion of SUSU’s 75th Anniversary 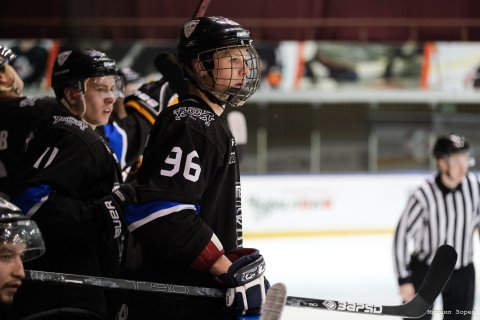 On December 10, Traktor Stars versus Polytechnic Stars hockey match dedicated to the 75th anniversary of SUSU is to take place on the SUSU hockey arena (82 Lenin prospect, near the Student’s Hospital) at 1.30 p.m. Organiser of the exhibition match is the Physical Education and Sports Club and the SUSU Institute of Sport, Tourism and Service.

The teams include famous hockey players, winners of national and international competitions of the highest level.

The Polytechnic Stars team is represented by:

The Traktor Stars team is represented by the most celeb players as well: