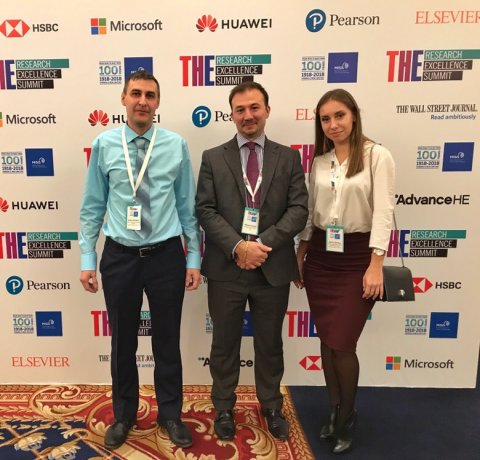 On 7-10 November, NUST MISIS (Moscow) held the summit of the Times Higher Education ranking agency “Transformation towards world-class research in the natural sciences-2018”. The SUSU team was represented by the Vice-Rector for International Relations Olga Yaroshenko, head of the Academic Rankings Promotion Department Andrey Kocherov, and the analyst of the Academic Rankings Promotion Department Ksenia Danilova.

This event was aimed at discussing the positions of Russian universities in the international rankings, current issues in the higher education sector, and forecasting of engineering education in the world. The summit served as a global site for networking and exchange of best practices: representatives of foreign and Russian universities, as well as representatives of big international companies discussed relevant issues and possibilities for cooperation, and analysed the cases of world-class universities which annually reach leading positions in rankings. Within the summit, the results of THE Subject Rankings on “Life Sciences”, “Physical Sciences” and “Psychology” were announced. 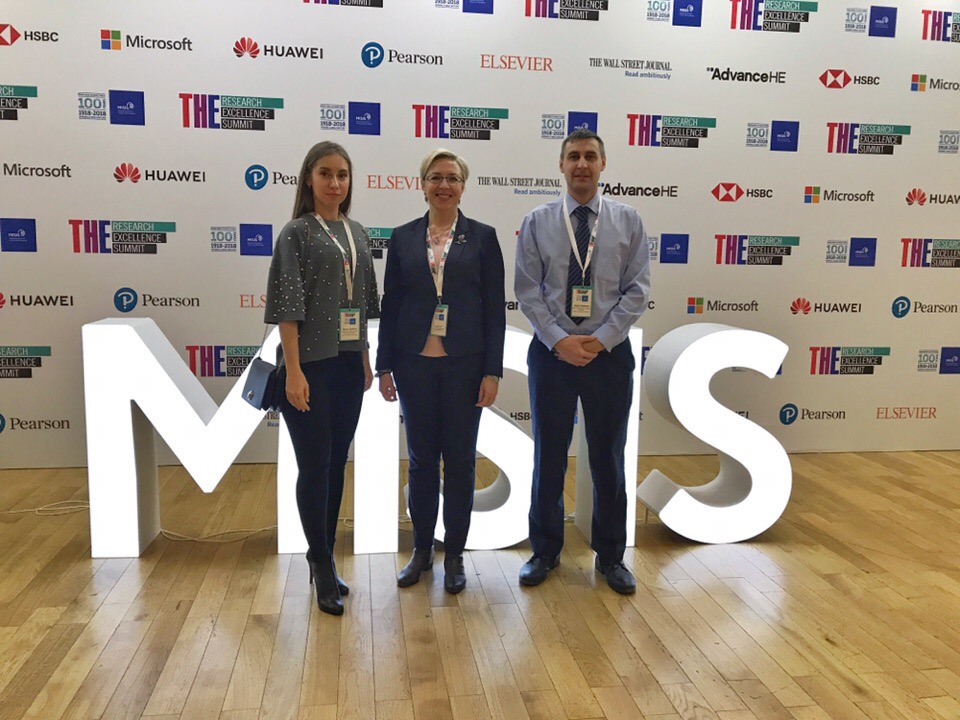